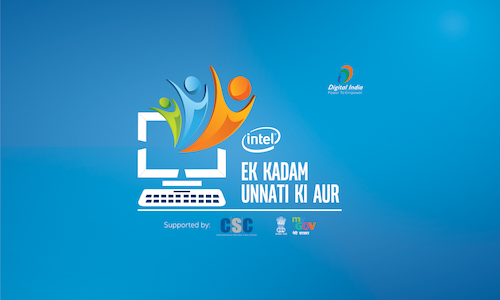 The youth (aged 15 - 35 years) in non-urban cities of India (tier3, 4) are a part of a fast changing nation with emerging opportunities for the digitally enabled. Their biggest concern for people in these cities is that they might not be getting the same opportunities as their urban counterparts and thus would be comparatively slower to progress.

People in non-urban India do not see computers as tools for life-enhancement and personal progress. The reasons: lack of information, broken product distribution, poor availability of opportunities for device trials.

The objective of Ek Kadam Unnati Ki Aur was driving the thought of PC relevance for education, self-expression and entrepreneurship for people in non-urban India. Also mentoring, skill-development, training and bringing about a change in their lives and perceptions over a long and effective engagement period.

Realizing the need of a strong public-private partnership for digitizing these cities, the program brought in collaboration The Common Service Centers(CSCs) for their infrastructure and the Village Level Entrepreneurs (local influencers) in 100 districts.

Progress towards an improved life, improved economic status, increased opportunities and better personal growth are the most critical objectives for non-urban audiences. An Intel-powered personal computer opens up avenues of progress in education, entrepreneurship and self-expression. Hence, these became the 3 pillars of the Ek Kadam Unnati Ki Aur campaign.

Over 140 audio-visual training modules in 8 languages were developed and delivered to local consumers through a content app in experience centers called the Unnati Kendras. Each Unnati Kendra was assigned an Unnati Guru, who hailed from the same state and served as a powerful influencer competent enough to explain the features, uses and benefits of a PC in an engaging way. The role of the Unnati Guru was extremely critical to the overall experience and remained one of the most engaging components of the initiative for the visitors.

An IVRS system was set up which provided information about the program and the local Unnati Kendras in 8 regional languages. Print, OOH, SMS, local cinema and social media were used to drive awareness and amplify success stories of consumers who changed their lives for the better using a personal computer. Product distribution and offers were improved with a strengthened local retailer network. Mobile and email data collected via IVRS and the Unnati Kendras was use to retarget the audience on Facebook, SMS, Google and WhatsApp.

The campaign delivered its promise and hundreds of local stories of personal progress were born and received the admiration of their peers. 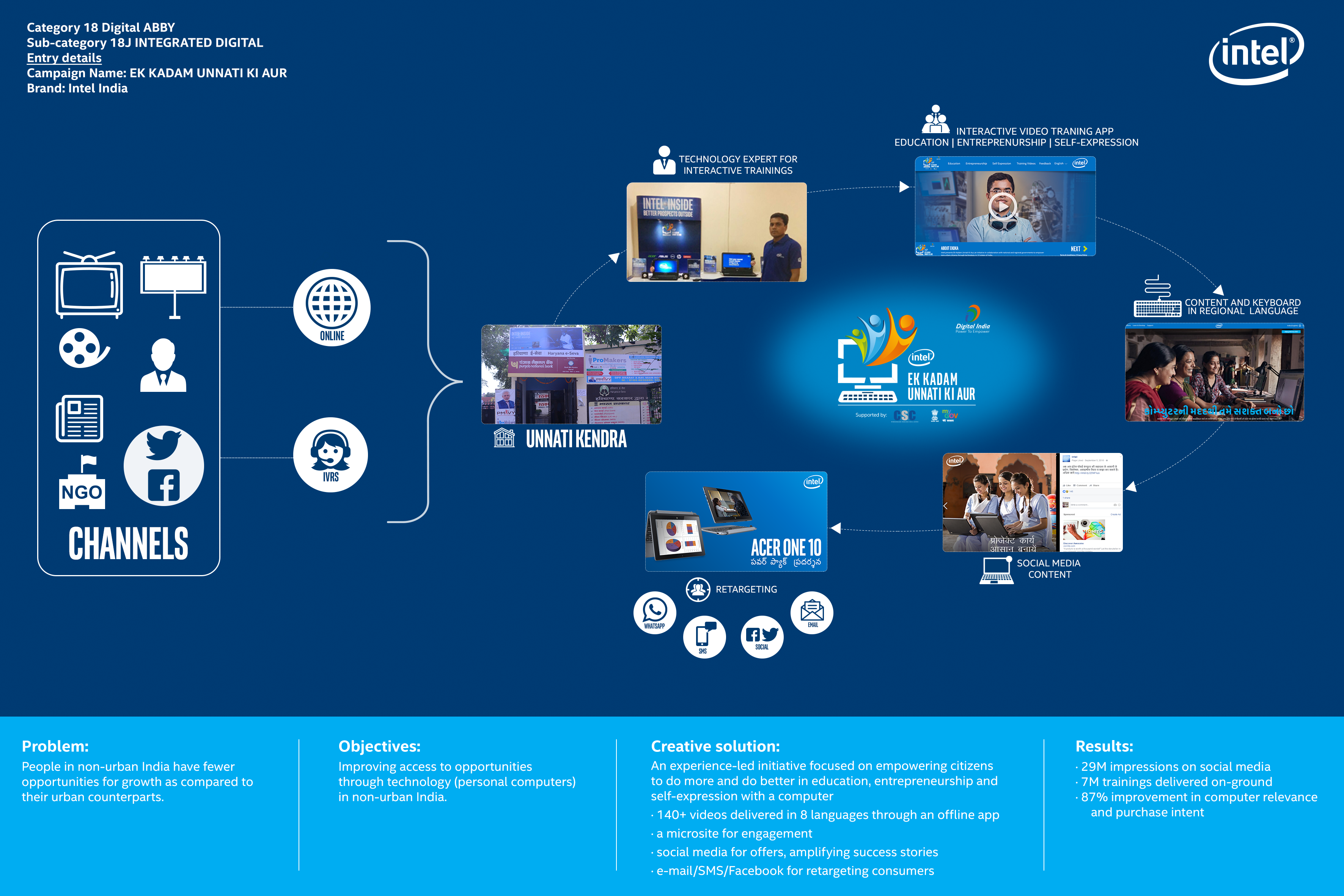 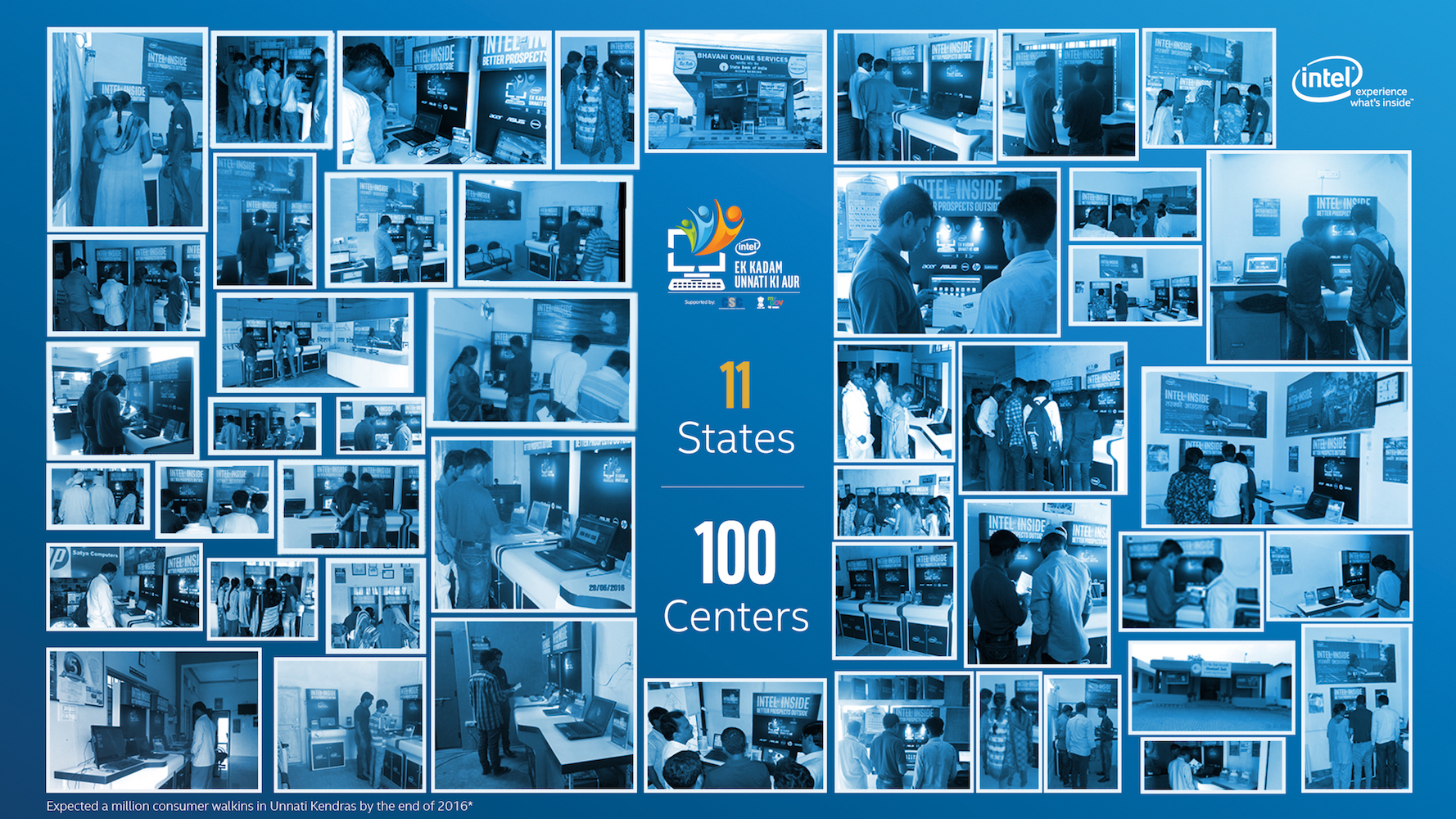 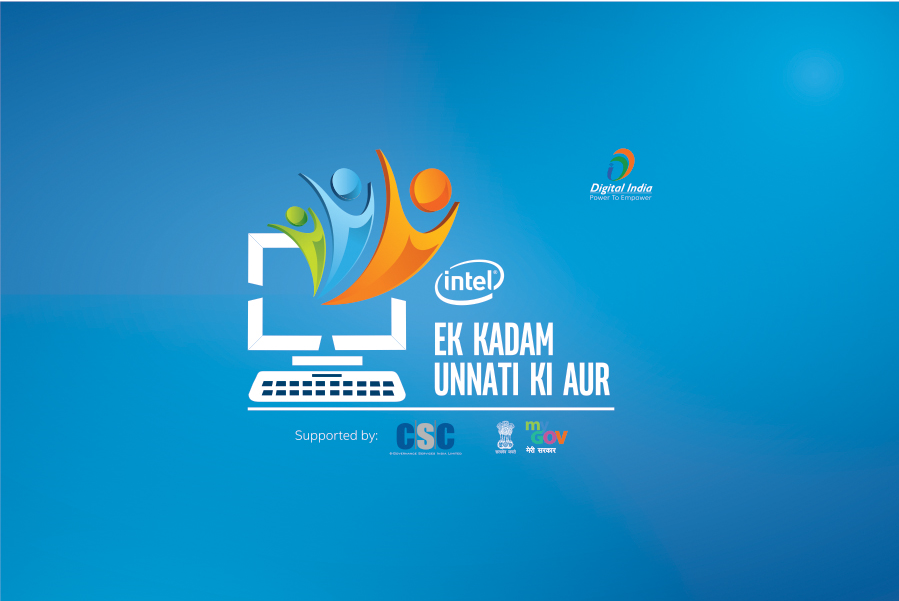