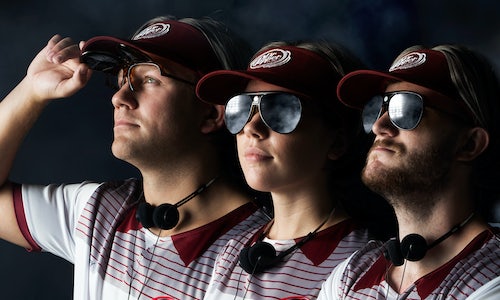 In 2016, the Dr Pepper College Football digital campaign set out to reinforce our role at every college football gathering, from tailgates to homegates. Social and digital content, produced by The Richards Group, intended to create more meaningful interactions with college football and Dr Pepper fans, while also driving purchase intent and brand advocacy.

Throughout the season, key performance indicators were monitored closely, and adjusted for maximum effectiveness when possible. Our team analyzed impressions, view rate, and overall engagement rate for social content posted to Facebook, Instagram, Twitter, and Snapchat. We aimed to exceed brand benchmarks based on channel and content type.

Dr Pepper developed a complex ecosystem of engaging activations in order to keep a relevant mix of fresh content available for fans and followers to interact with.

The season kicked off on September 3, 2016 with a Larry Culpepper Snapchat lens which was available in the first lens position in-app nationally for a full 24 hours. The lens allowed users to don Larry's signature visor and flip shades. While Larry Culpepper Fans recognized these features as unmistakably Larry, the lens' simple design also appealed to Dr Pepper and College Football fans alike. The lens was cross-promoted on Facebook and Twitter, and users were encouraged to share their photos or videos with #LarryNation.

Following the first weekend of College Football, the team set their eyes on Halloween weekend to activate the #LarryNation movement with 2,000 Larry Culpepper costumes. The costumes were custom made for Dr Pepper and inspired by our fans' homemade costumes from previous years. The official costume was sold online for $23.00 and included a t-shirt, flip shades, fanny pack, headphones, sweatband, knee brace, ID badge, and a visor with a wig resembling Larry's hairstyle.

While 1,300 costumes were available for sale online, an additional 700 costumes were allocated for social media giveaways as well as a coordinated student section takeover. The student section takeover involved 12 organizations from colleges around the country that had games on the broadcast schedule for Saturday, October 29. Social Media Community Managers reached out to organizations via Twitter with an invitation from Larry Culpepper himself to join #LarryNation and wear his costume in the stands during their game. The students were encouraged to share photos of their squad in costume on social media, again using #LarryNation.

These key #LarryNation activations were supported by "social media war rooms." This community management strategy allows Larry Culpepper to take over the Dr Pepper social channels and create conversations with Dr Pepper fans, Larry fans, and general college football fans. During these war rooms our team sends out an average of 400 moderation tweets in the voice of Larry, inserting the brand into relevant conversation topics while driving mentions of the campaign hashtag. To compliment war room moderation efforts Dr Pepper produced over 25 Larry Culpepper GIFs which were uploaded to the Twitter-preferred GIF keyboard, GIPHY.

Additional social and digital content ran throughout the season, with paid media, in order to drive awareness of our key message; Dr Pepper as a College Football Tradition, as well as increase purchase intent. This content included epic movie-style posters that came to life with Larry as the hero and still images with Dr Pepper at the center of tailgate and homegate moments. Jesse Palmer, an ABC sports announcer and friend of Larry Culpepper, also promoted #LarryNation with self-produced content on his personal accounts. Dr Pepper took advantage of new content types with a Larry Culpepper Facebook Live and 360 tour of his RV, the Tailgate 2000.

Due to a strong strategy and a nimble team, the Dr Pepper College Football season was a remarkable success. During the first weekend of college football, the Larry Culpepper Snapchat lens generated 43 million views in a 24-hour period, against the Snapchat benchmark of 7-15 million. The majority of views happened in user stories, indicating that users found the lens appealing enough to share with their broader community via Stories.

The 1,300 Larry Culpepper costumes available online sold out within two weeks, well ahead of the Halloween weekend. The remaining 700 costumes were distributed via social giveaways and to student organizations across the country. Nine student organizations who participated in the student section takeover posted squad photos on Twitter with the campaign hashtag, and two of the groups appeared on-air during the broadcast of their game, generating mass reach and buzz about the costumes and Dr Pepper. One group of students met College Football Playoff Executive Director, Bill Hancock, who posed for a photo and tweeted it out to his followers. 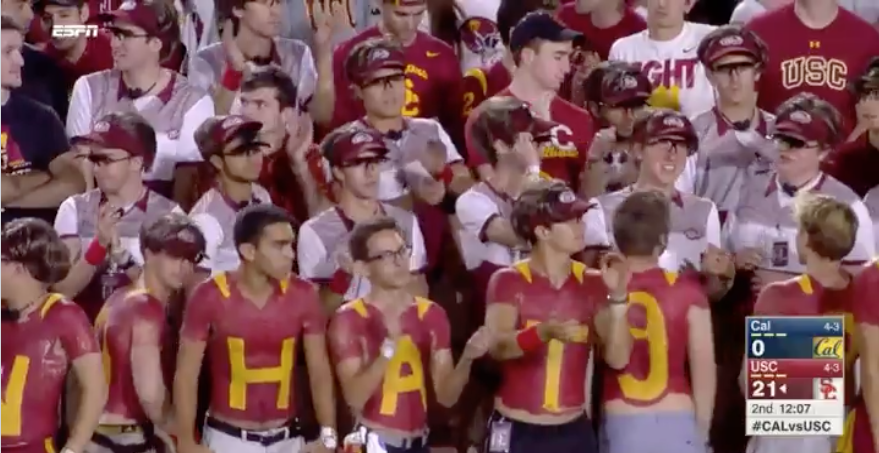 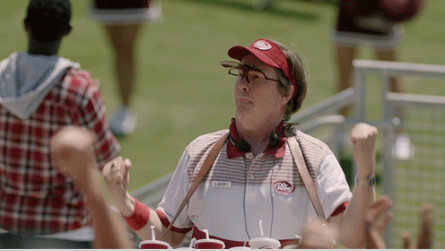 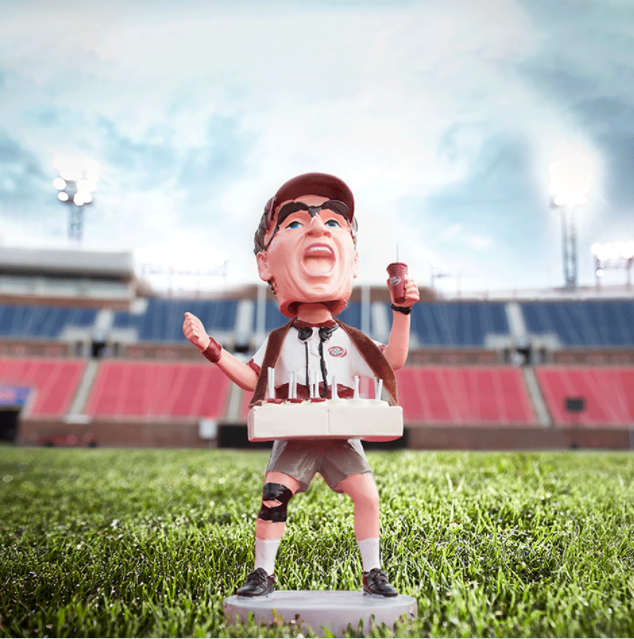 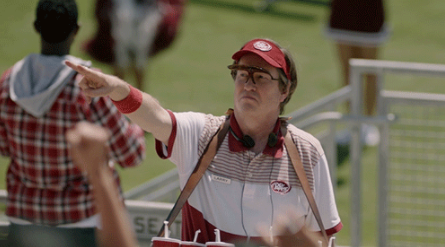 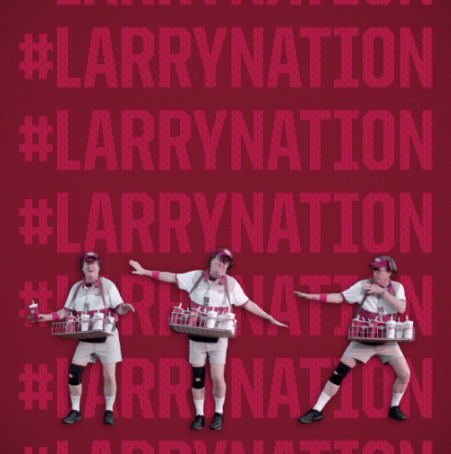 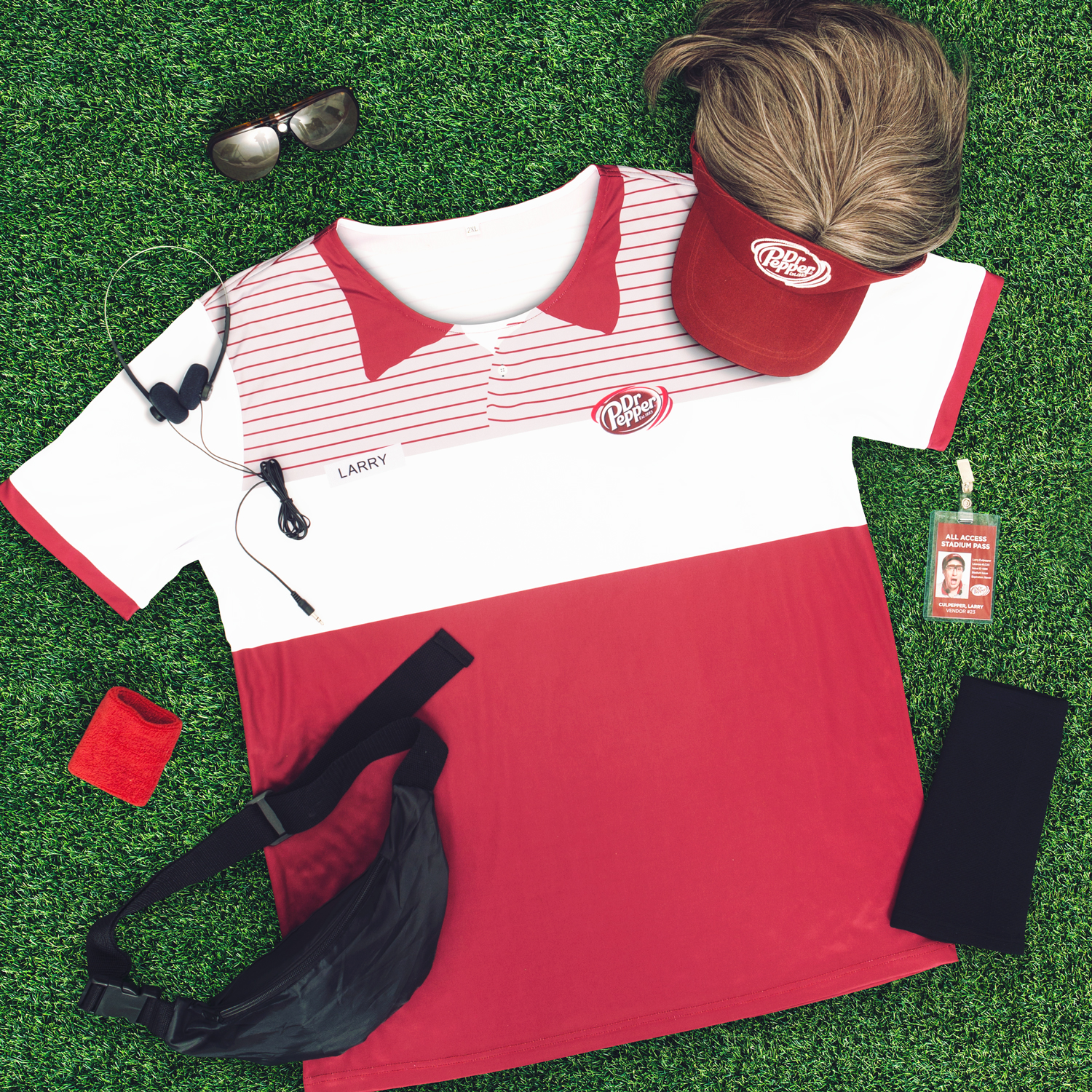 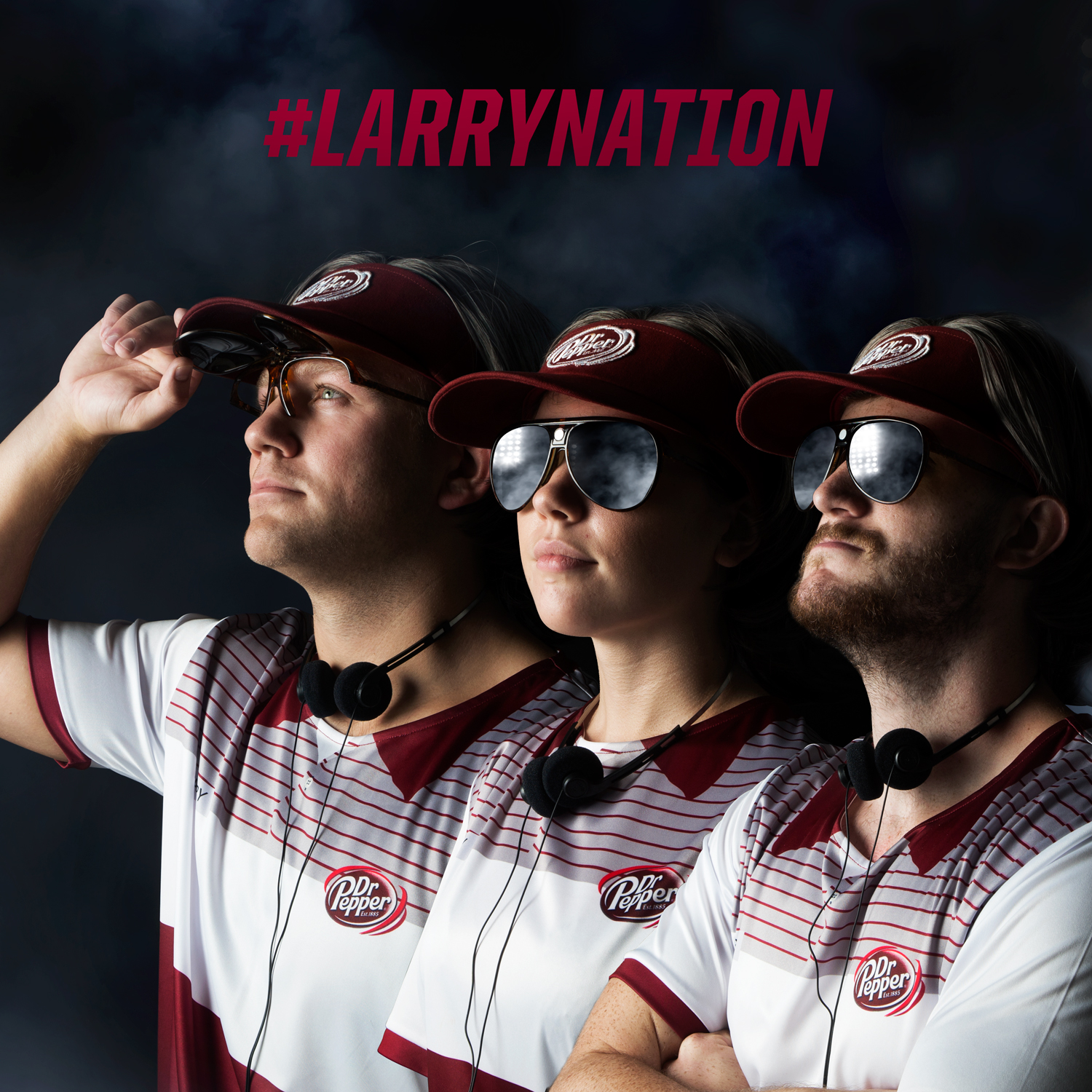 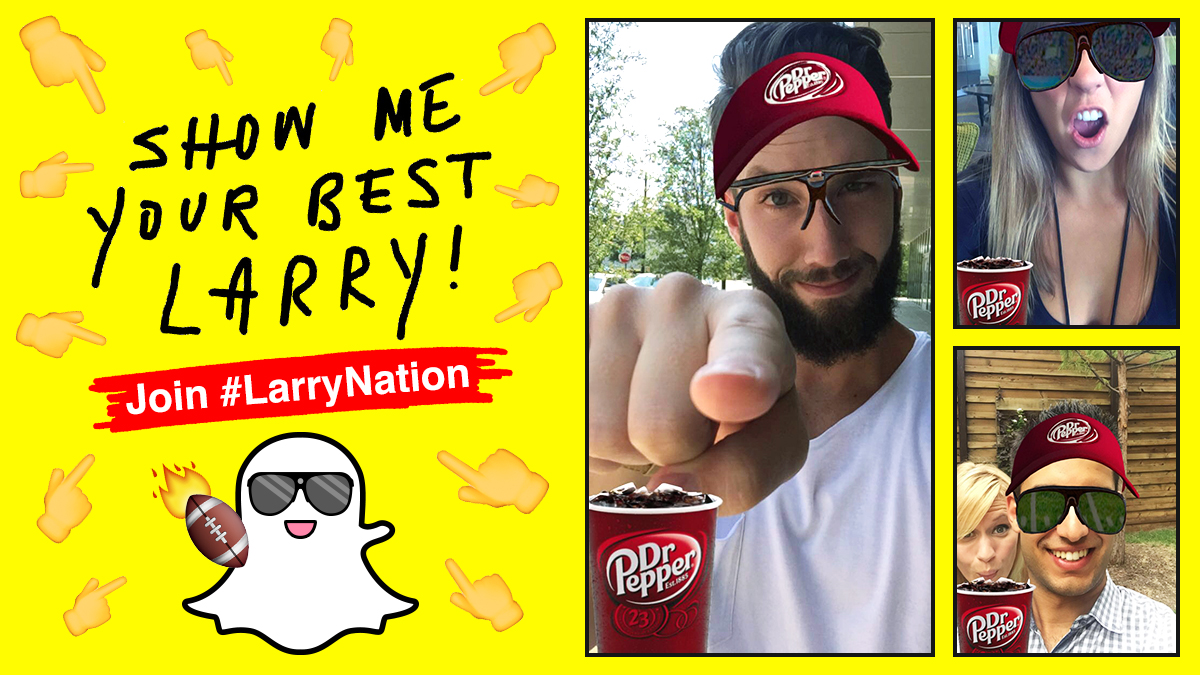 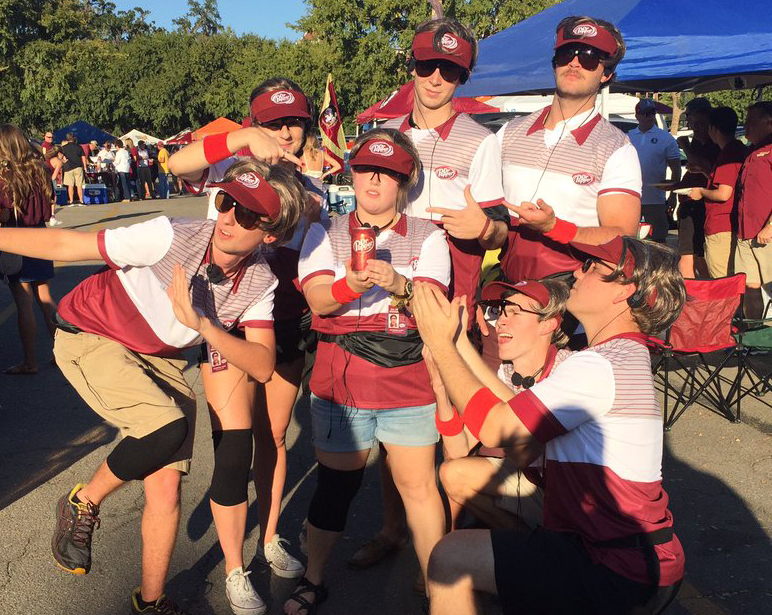