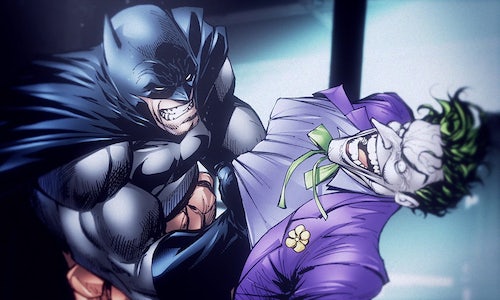 DC Universe Online (DCUO), the free to play, massive online action game set in the DC Comics universe, announced in January 2016 that it would be available on Xbox One later that spring. No major details about the release surfaced until April 18th, 2016, when DCUO posted its first video in a three-part teaser series.

The primary objective for the series was to get fans to tune-in for the Xbox One trailer reveal during a PAX East livestream. Post-reveal, the final trailer released on all official DCUO social channels. The series was designed to generate broad awareness and create buzz around the upcoming launch, furthering community anticipation and excitement.

After a successful "Coming to Xbox One" announcement during DCUO's 5th Anniversary celebrations, the team started working to create assets for the upcoming launch.

The primary asset was an Xbox One launch trailer that Hammer Creative helped produce. It featured two stand out elements: the song The Day Has Come by X-Ray Dog and use of in-game comic cut scenes. Knowing that our target audience are fans of the DC Comic universe, iconic DC characters made frequent appearances within the teaser series and final trailer. With the final version completed, a large-scale announcement strategy was created. DCUO partnered with Twitch to reveal the trailer LIVE at PAX East, the gaming festival that tens of thousands of fans attend each year, on Twitch's own livestream.

How does one inform players in an engaging way for a tune-in message? We leaned into the heroes and villains of the known DC Universe by focused on comic in-game cut scenes and iconic DC characters in order to drive virality and social sharing in sub :15 second clips. The trailer also featured three key messages used throughout the entire launch campaign. Each one was individually highlighted in the teaser series, with all three videos sharing a joint call-to-action:

With the trailer reveal on Saturday (4/23), the teaser series deployed five days prior to start building excitement and awareness. Monday (4/18), Wednesday (4/20), and a Friday (4/22) run dates helped minimize message fatigue while engaging the community during the week.

Since the majority of videos on social are viewed without audio, text slates were used to ensure the asset could still deliver our key message without sound. However, we did feature short snippets of the song, The Day Has Come, for those who had sound on. All supporting social copy featured the key message of each video, the tune-in announcement CTA for PAX East, and campaign hashtag #DCUOonXB1.

The teaser series did exactly what it was created for. Fans were speculating on the upcoming launch, while expressing their overall excitement it was finally coming to Xbox One. The series was promoted on Twitter, and posted to YouTube and Facebook.

The PAX East Twitch livestream reveal had 4,000+ views and supported the full trailer release on all DCUO channels. The final trailer is currently DCUO's top YouTube video and has 1.4 million+ combined social views between YouTube, Facebook, and Twitter.

The three teaser videos combined for the following social stats:

DCUO's Xbox One launch is the strongest platform launch in our six year history! 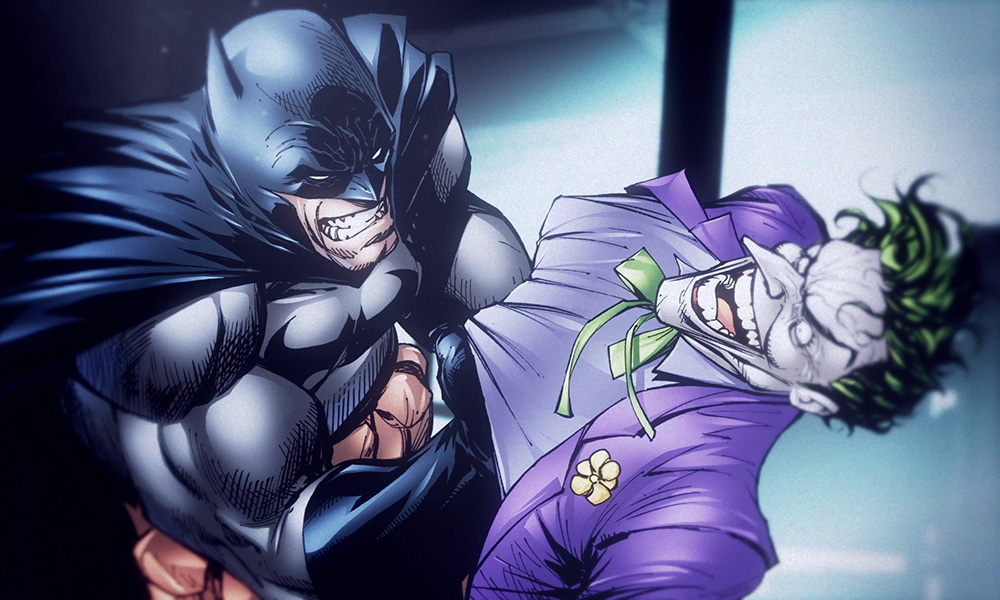 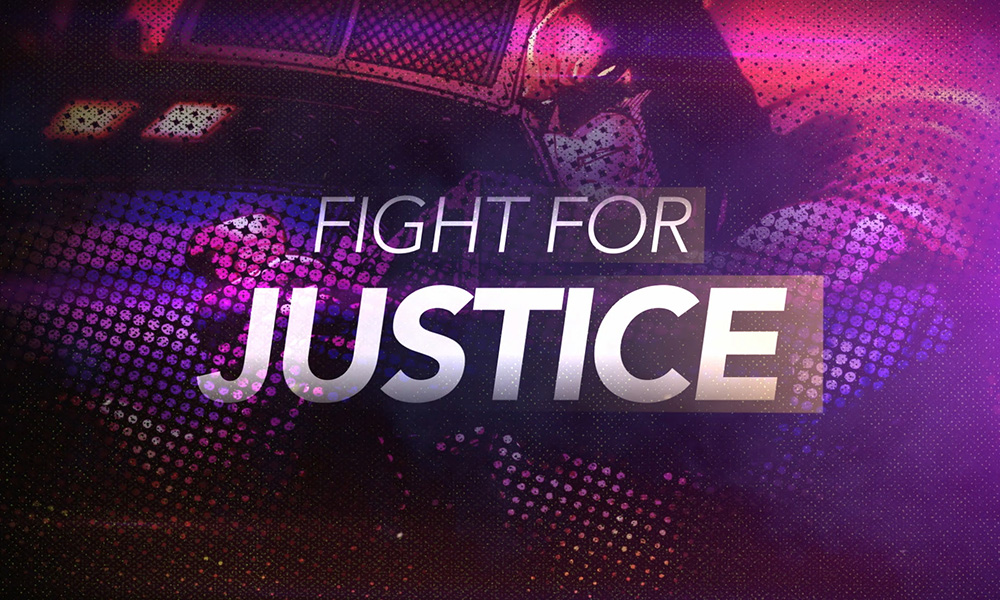 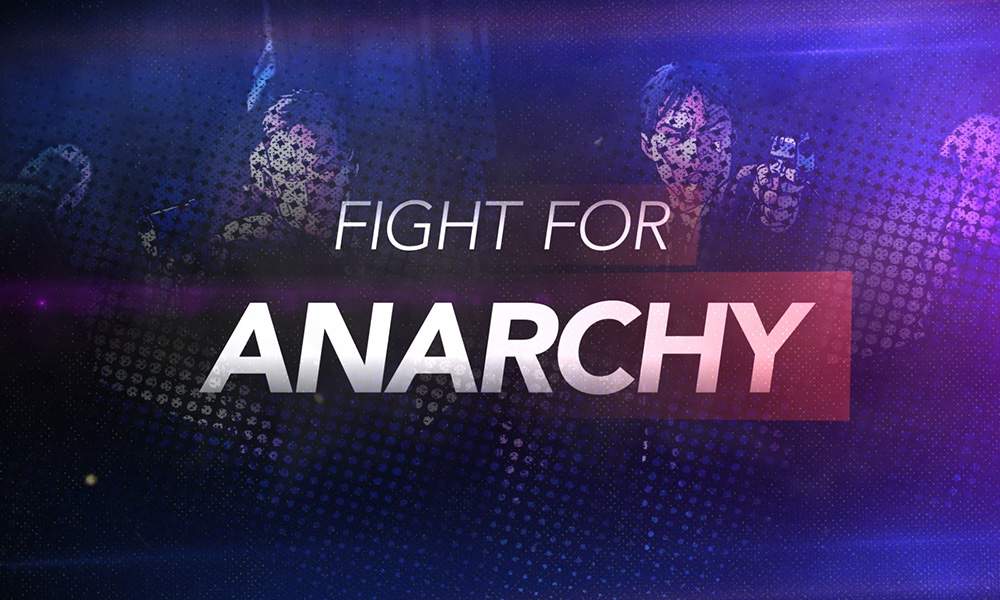 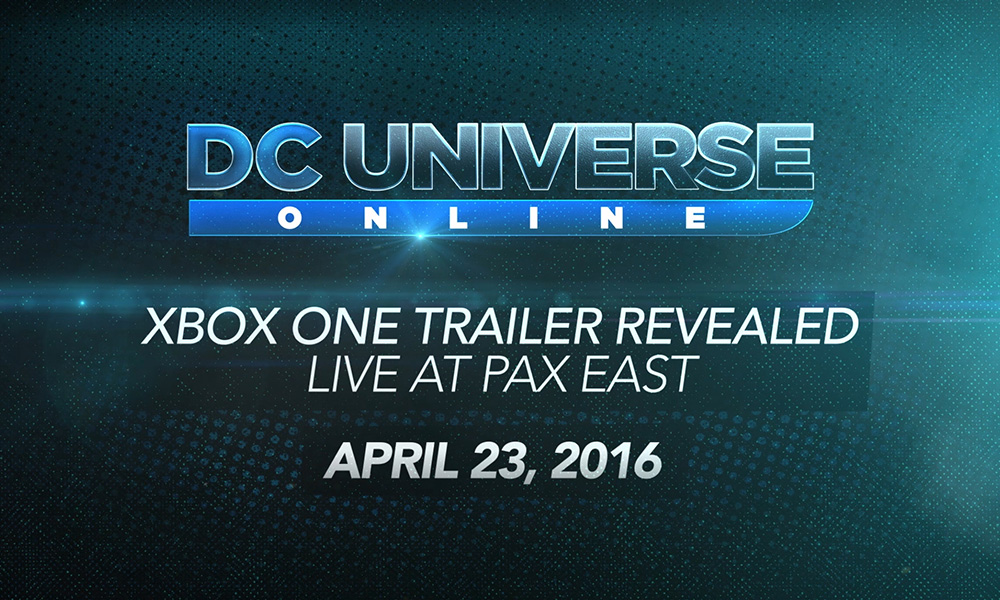