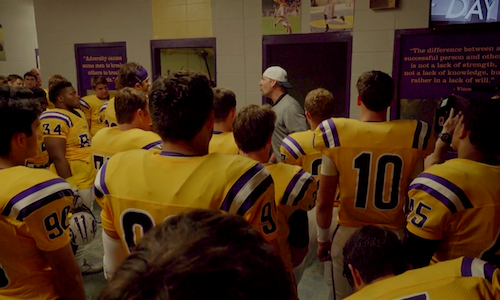 Social media's impact on sports television has been huge. Every day, audiences react to their favorite games and studio shows on Facebook, Instagram, Twitter, and Snapchat. Those messages are retweeted, shared, and liked by millions. Sometimes, they're even featured on TV.

With the #CoachMeCowher program, CBS aimed to reward fans with a lasting experience for their social media interaction. Rather than offering fans brief satisfaction by showing their tweet on TV for a few seconds, we set an objective to convert their social engagement into a tangible impact on their community.

For the fourth consecutive season, CBS Sports provided parents and students the opportunity to have a Super Bowl Champion head coach, Bill Cowher, coach their high school football team. During October 2016, THE NFL TODAY, the CBS Television Network's NFL pre-game studio show, encouraged fans to make their case on the NFL ON CBS Facebook page to have Coach come to their town. CBS aligned its on-air pushes with Facebook posts calling for entries from the NFL ON CBS and CBS Sports pages.

After receiving thousands of essays from across the country, CBS and Cowher announced Adam Chaney of Denham Springs, Louisiana as this year's winner on THE NFL TODAY. Back in August, Chaney's community was devastated by floods. Though homes, schools, and facilities were destroyed, the community spirit was never broken. Much of the town's optimism came from their high school football team, the DSHS Yellowjackets.

After announcing Denham Springs as the winner, CBS sent a camera crew to Louisiana with Cowher, documented his journey, and aired a full feature to raise awareness for Denham Springs. Though Coach's presence undoubtedly made an impact on the community, the community's amazing story had an even larger influence on our TV audience.

Social media campaigns are usually judged by number of submissions, hashtag usages, and shares. With #CoachMeCowher, we measured our success in terms of the impact on the Denham Springs community.

After learning of Cowher's imminent arrival, the spirits of the community were immediately lifted. Here are examples of Facebook posts from Denham Springs residents following our announcement.

Megan Shaw: Proud of my little town. Go Jackets! Rebuilding one piece at a time.

Denise Renfro: Congrats !! WTG YELLOW JACKETS My hometown won and deserves this after this year of such bad floods . They still held their spirit high and moved on towards a great year!!

Following the release of the feature, people across the nation were inspired by the Yellowjackets' story.

Lisa G Terrio: This is the town in Louisiana I lived in for 33 years. The high school Rob and I both went to and where all my children were raised and went to school to. It is so heart warming to see people come together. I pray for all the people effected by the flood.

Harlin S. Neal: A beautiful football story...kinda brings a little tear to your eye if you're a fan. Or even if you're not...this story about how a high school football overcame adversity to bring a community together will always be heartwarming. 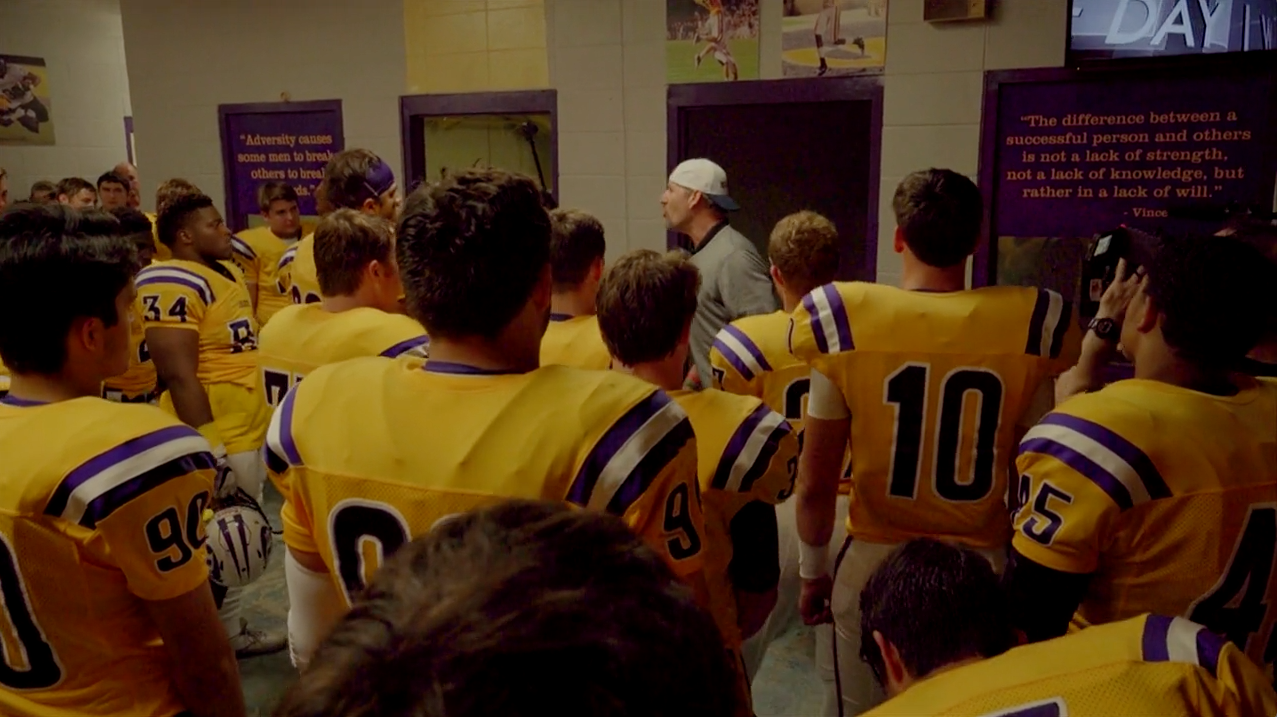