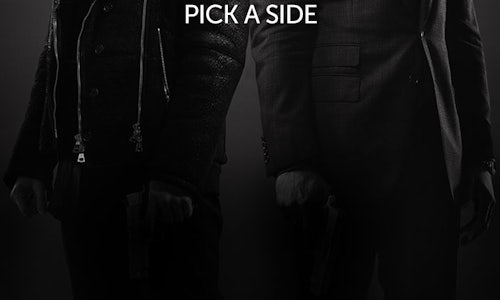 Choose Your Own Adventure: A Power Digital Experience

Finding new and exciting ways to bring our fans into the world of Power is an important element of our digital strategy. Every season we challenge ourselves to find new ways to accomplish that goal. As Power's story has progressed over the years, we have heard our fans make impassioned arguments as to who is right and who is wrong in the relationship between our two main characters: best friends and business partners, Ghost and Tommy. We took the lead from show Creator Courtney Kemp who has addressed this dilemma by saying that she intentionally creates conflict where both characters are right and it's never clearly one or the other. We leveraged that thinking in this campaign by not only immersing our fans in the world of the characters, but also forcing them to pick between two right answers and settle into the consequences of their choice. This also allowed us to tap into the behavior of Twitter users by pitting them against each other as they picked their team, either #TeamGhost or #TeamTommy.

In executing this campaign, we used Twitter Moments to create a Choose Your Own Adventure multimedia experience consisting of an exclusive mix of motion graphics, GIFs, video and compelling imagery that fans couldn't see anywhere else – even on Twitter. The content kept fans engaged at every juncture and kept them guessing what content they might encounter next. Much like the world of Power, you never know what's around the corner, so it was of the utmost importance that the user not be able to predict what would come next. We timed the release of this campaign to align with a very crucial narrative crossroads that had been building throughout the season. The fans were full of anticipation at what might happen next and this campaign helped stoke the fire leading into the new episode. By using promoted tweets we were able to take advantage of the natural conversation that occurred in anticipation of a new episode, while also extending the reach of the experience to a broader audience. Fans raved about the experience and tweeted the individual Moments to declare their allegiance or get their followers to participate.

As one of the first brands to use Twitter Moments to create a Choose Your Own Adventure execution, we feel that this campaign deserves a Shorty award for its innovation. This campaign truly pushed the boundaries of the platform, using a feature that was initially launched to curate news, events and photos to instead create an immersive experience that rewarded our most dedicated fans.

In creating this experience, our objectives were to build excitement for the episode until it reached a fever pitch, sustain the buzz and curiosity about the series beyond the premiere episode amongst broader audiences, and deepen our relationship with our current fan base.

Video for Choose Your Own Adventure: A Power Digital Experience 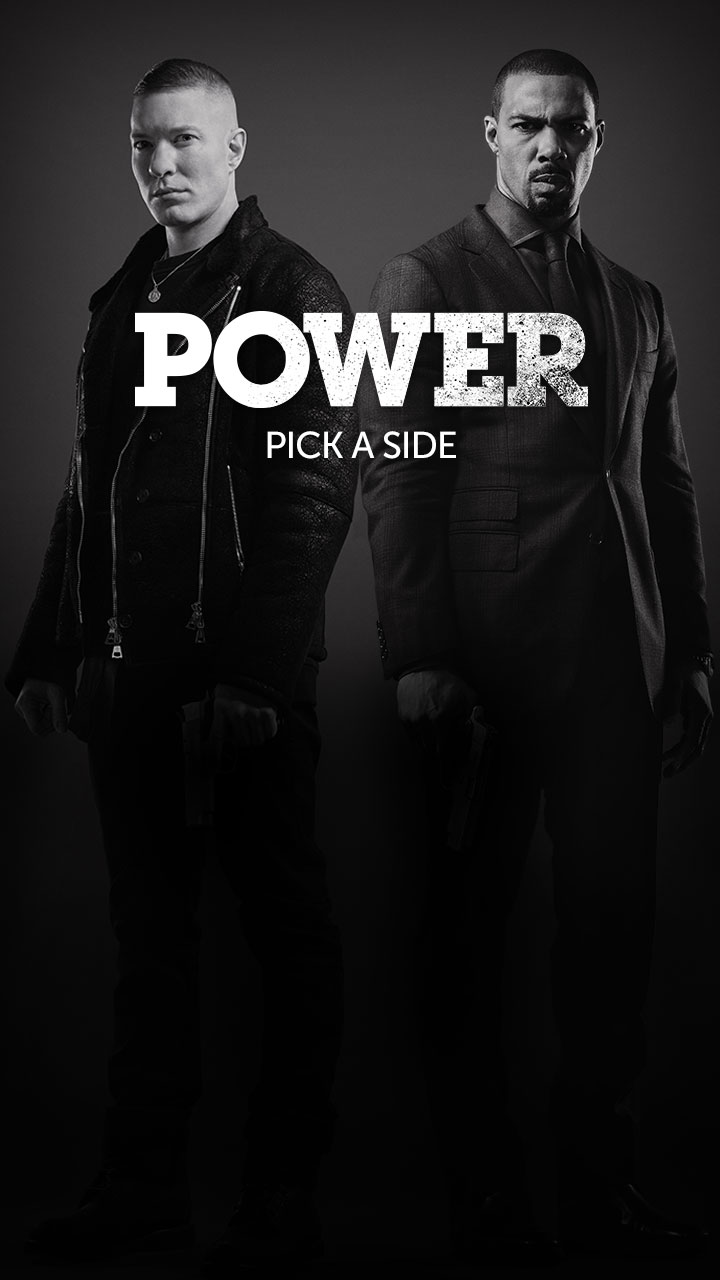