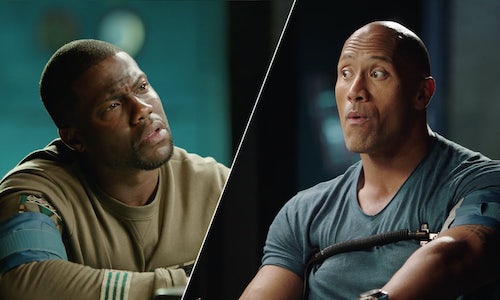 Warner Brothers and Viacom Velocity teamed up to celebrate one of the biggest comedies of the summer – Central Intelligence. Tapping into the unrivaled comedic duo of Kevin Hart and Dwayne Johnson, Velocity built a multi-screen and multi-phased program that brought the film to life for MTV & Comedy Central fans. Highlighting the personalities of Kevin & Dwayne as well as their film characters and Al Madrigal, Comedy Central's Daily Show comedian, gave a new dimension to this program as we hooked the stars up to a "lie detector" and interrogated them to full embarrassment. The content captured was designed to live in multiple formats, appealing to fans who not only tuned in on-air, but who consumed content on Snapchat, Facebook and beyond. This comedic stunt gave fans a sneak peek into the hilarious plot of Central Intelligence & made it the must-see movie of the summer.

In preparation for Dwayne Johnson's role as a CIA operative in the movie Central Intelligence, Viacom Velocity and Warner Bros. put Dwayne and Kevin through a grueling interrogation…with a lie-detector. Comedy Central's Daily show personality and comedian, Al Madrigal, hooked the stars up to a lie-detector machine before running through a list of increasingly embarrassing and personal questions. As the questions become intolerable and dig up moments best left in the past, Dwayne is ready to physically hurt Kevin who shouts out his safe word to end the interview and get the hell out of there as quickly as possible.

The creative live both on-air and across social via a Snapchat Discover Takeover on Comedy Central. Additional branded stories from the red carpet and editorial features of lead talent supported the social blitz to ensure audiences were primed for the next great comedy duo to grace the screen come opening weekend. 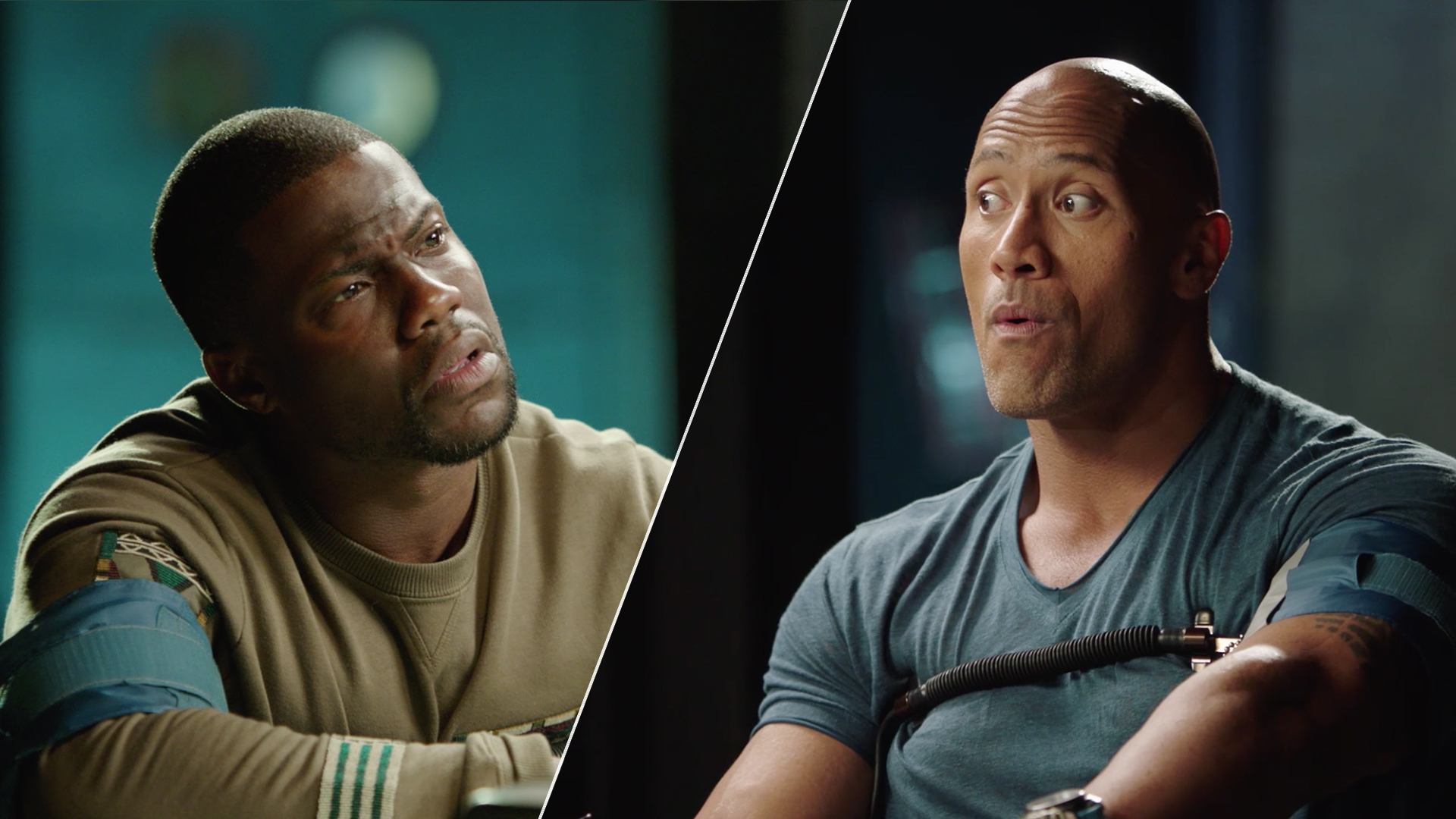