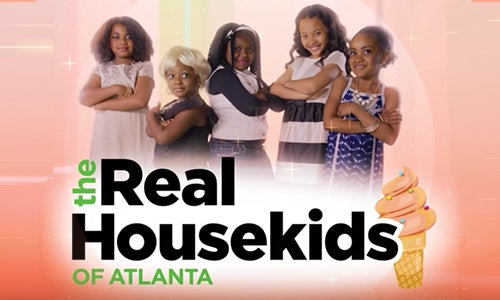 Being a fan of a TV show is no longer restricted to the one hour a week it takes to watch a program. Instead, the fan experience now runs on a 24-hour cycle. When they're not watching their favorite show, TV enthusiasts are consuming as much content as they can about that show, whether it's recaps, cast interviews, quizzes, spoofs, etc. Bravo Digital partnered with Mashable, a global, multi-platform media and entertainment company, to co-develop and co-produce Real Housekids, an original short-form digital series featuring children re-enacting Bravo's most iconic Real Housewives moments. We wanted the experience to appeal to both Bravo's diehard fans and Mashable's pop culture audience.

We distributed and promoted the series across both Bravo and Mashable's digital and social channels, including Facebook and Youtube. To make sure each of the four videos was adequately highlighted, we featured each one its own piece of editorial that lives Bravo's Daily Dish, our online destination for all things pop culture. Those Daily Dish links were also socialized across Bravo and Mashable's social media channels.

This more-is-more social strategy generated more organic views than any other Bravo digital series. 98% of the streams came from Facebook and Youtube as a direct result of our partnership and strategy, paving the way for more co-produced content with Mashable. 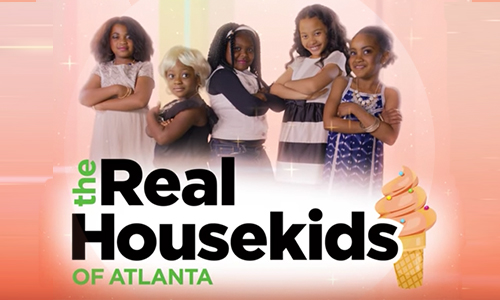