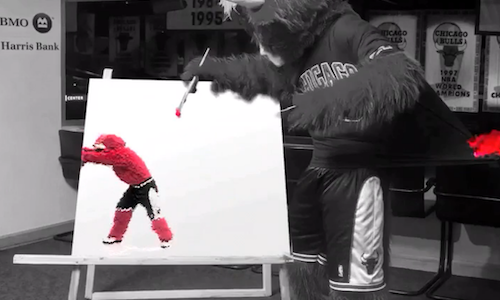 During the 2015-16 NBA season the Chicago Bulls and BMO Harris Bank decided to roll out a stop motion animation short video content series on Vine. The Bulls partnered with Travis Brooks of CrankStrap to help bring this to life and the resulting content ended up with the NBA's "Team Digital Content of the Year Award."

BMO Harris' goals with the Chicago Bulls focus on increasing "favorability" for the bank with our fanbase. Creating differentiated content that captures fans' attention in a unique way was identified as an important way to achieve this objective.

After the success of the 2015-16 season efforts, all parties wanted to continue the content series into the 2016-17 season. However, with Twitter closing down Vine and with platforms like Facebook, Instagram and Twitter all introducing "looping" into their short-form videos we decided to move away from a Vine focus and towards a "loop" focus – changing the program from #BMOVineaBulls to #BMOLoopaBulls.

Once again we partnered with Travis Brooks of CrankStrap to help develop the concept and then shoot the stop motion animation. We also decided to think bigger, better and more abstract than our previous season's efforts in an attempt to continue to capture our fans' attention in an increasingly competitive media environment.

Each #BMOLoopaBulls short video is focused around something happening in the real world, such as the start of the NBA season, Thanksgiving, New Year's Eve or the release of the new Star Wars film. This gives the short video a sense of context and relevance for our fan base.

So far this NBA season, we've published four LoopaBull videos. We've seen more than 1.3M organic video views, which builds on the 4m+ that we saw for the content series last season.

We also won the NBA "Team Digital Content of the Year Award" in June 2016, which was a reflection on how the videos found the middle ground between what our fans want to see and content that our partners think is valuable to them.

From a BMO Harris perspective, they saw this as a win to reach consumers on platforms and with content that was outside of their normal marketing efforts as a bank. Their focus was to drive fan favorability and certainly the metrics that we've seen to date suggest that this was achieved through this campaign. 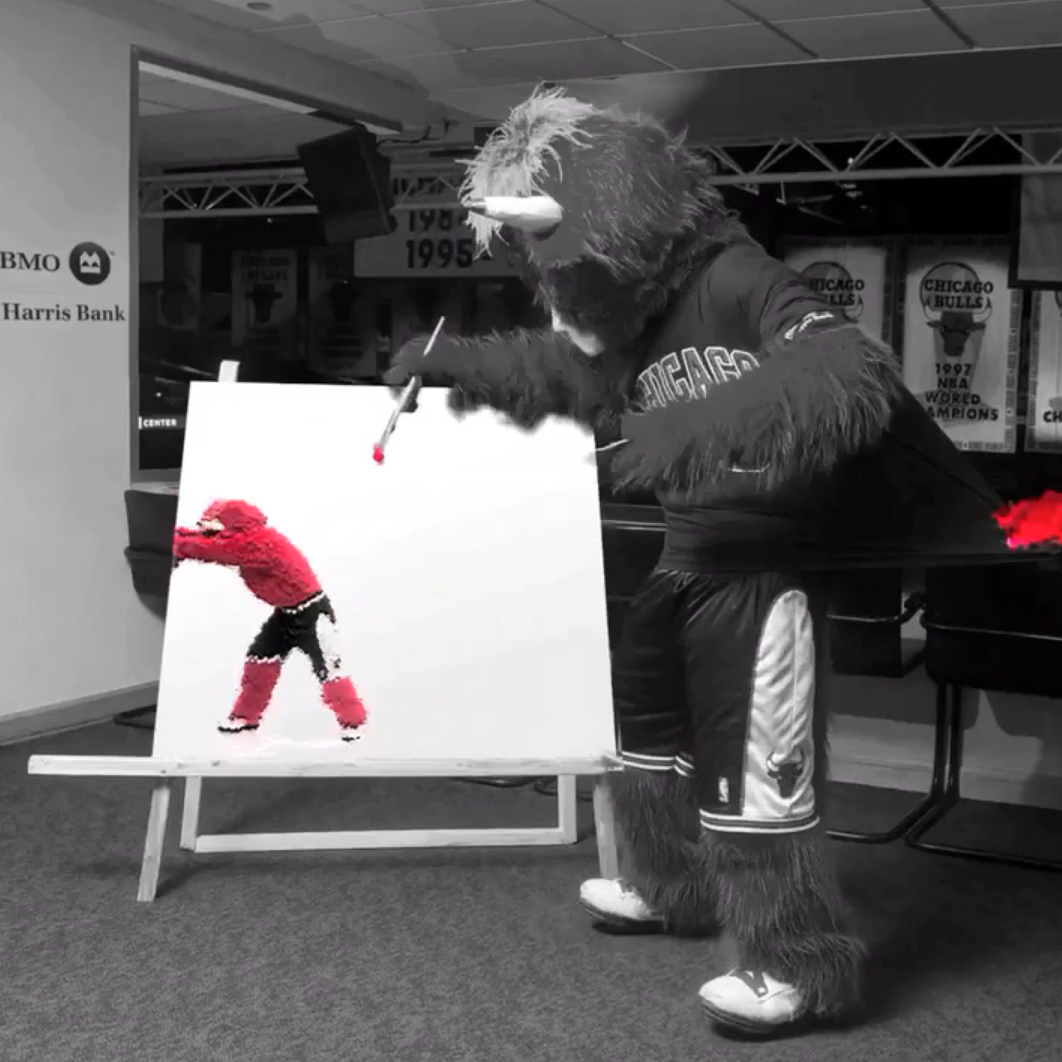