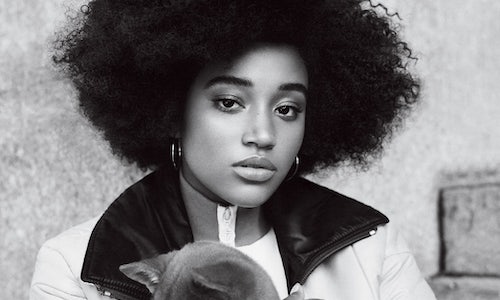 In celebration of Black History Month, Teen Vogue teamed up with its cover star, actress and youth activist Amandla Stenberg, to solicit original reader narratives on what being black means, their hair stories, what it's like to grow up black, and what the hashtag #BlackGirlMagic signifies to them.

The campaign was launched in conjunction with Teen Vogue's February 2016 issue, which featured Amandla Stenberg on the cover, and contained an interview between Amandla and musician Solange Knowles. Solange and Amandla held a spirited discussion, covering topics from Amandla's widely referenced video on cultural appropriation entitled "Dont Cash Crop My Cornrows," both participants' run-ins with racism in their respective industries, and the shared experiences of black women everywhere.

Amandla acted as the face of Teen Vogue's #BlackGirlMagic campaign, leveraging their conversation with Solange toward the wider Teen Vogue brand audience and asking readers to submit their own video stories of being a young black woman. The campaign was promoted across TeenVogue.com, the print issue, and all social media channels to amplify the message and encourage as many submissions as possible.

As Amandla put it in her Teen Vogue interview: "[Activism] is worth it because when people come to me and say, 'I'm more comfortable in my identity because of you,' or 'I feel like you've given me a voice,' that's the most powerful thing ever."

Solange and Amandla's interview garnered over 70,000 unique visitors, while the #BlackGirlMagic campaign was shared to over 25MM across social media platforms. 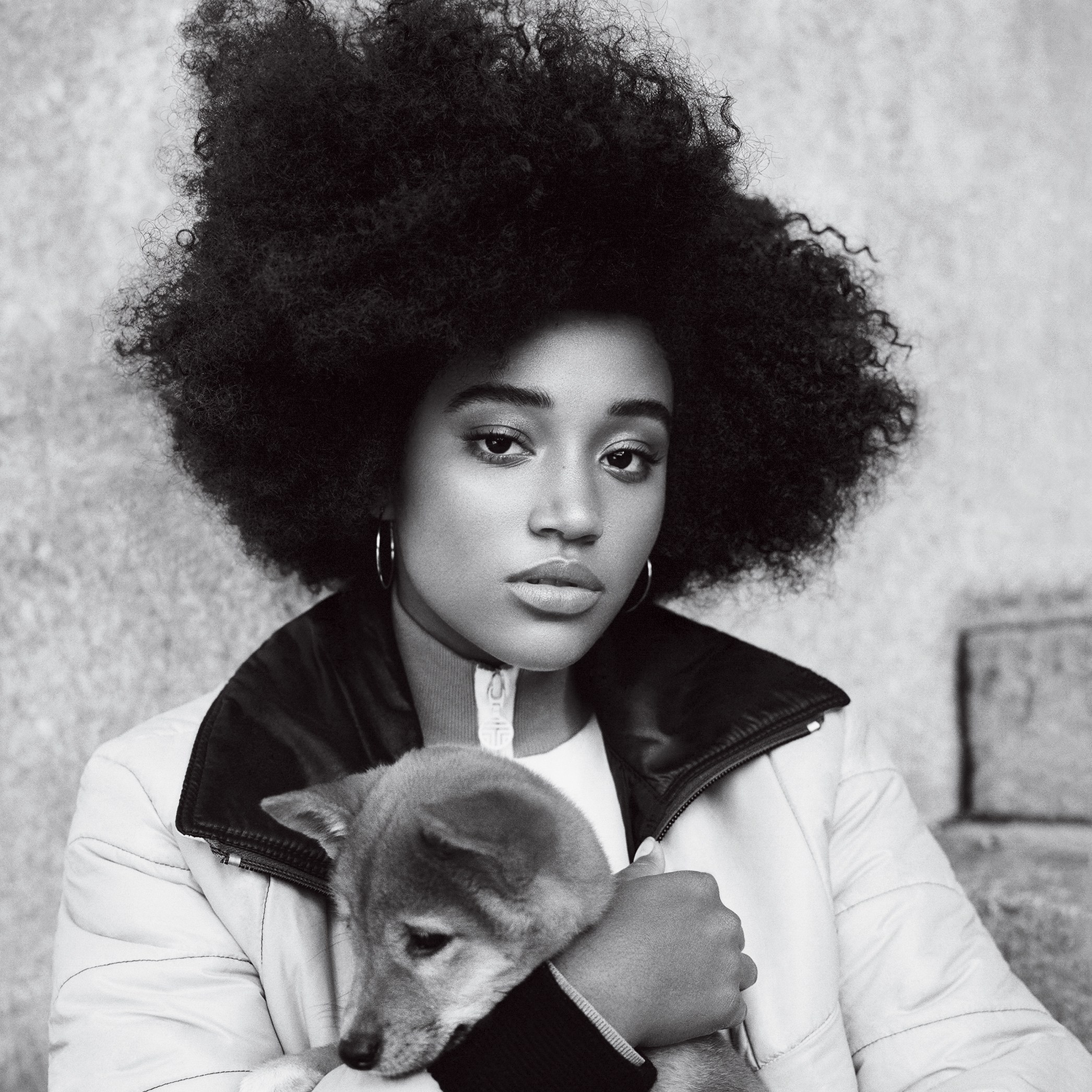