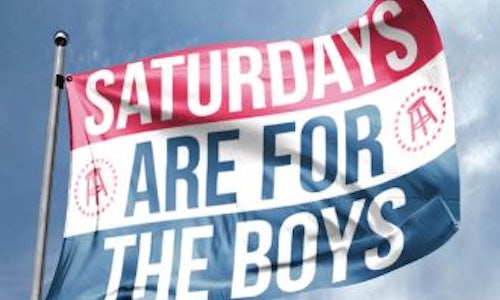 This year the Chernin Group acquired Barstool Sports. Founder, Dave Portnoy appointed Erika Nardini, formerly the CMO at AOL, as CEO and built a 7 figure office in New York City. The 4,000 square foot office operates with new state of the art technology and as a 24/7 wired studio and production office – from a podcast studio, radio studio and soon to be TV studio. Bacardi quickly inked a deal to own the new Barstool Bar that will be the centerpiece of the new office and serve as the backdrop for all original Barstool content and production that is released. Both were six-figure deals and the first deals under the new CEO's leadership.

For Barstool, 2016 was about growth. This was the year to expand in space, staff, content, audience and platform. Barstool aimed to shift from sports blog to industry leader while remaining true to their original identity of the brand by the common man, for the common man.

Barstool Sports has become a driving force in sports, comedy, entertainment and men's culture. Created in 2004, Barstool has generated a massive cult following of loyal fans across its blog, podcasts, video series, events and appearances. Barstool and its personalities El Pres, Big Cat, KMarko, KFC, PFT Commenter and more have launched hit shows Pardon My Take, KFC Radio, The Rundown, Barstool Idol, Podfathers, Zero Blog Thirty and Highlights Without Rights as well as viral trends Saturdays Are For the Boys, Free Brady, Fire Goodell and RIP Harambe. Known for its original takes and unfiltered view of most everything, Barstool Sports is the controversial brand that people love or love to hate.

Barstool Sports started as a brand centered around real guys and what they think and how they talk. What they have created is a tribe and a movement where what happens inside of Barstool is as important as what Barstool Sports covers on the field. Over the past 13 years, Barstool has gained a loyal following by remaining true to the blunt, crude rhetoric Stoolies love.

In an era where media companies are either chasing headlines, buying talent, or investing in sets, Barstool Sports has built itself an army of followers addicted to its point of view, its personalities and its people. 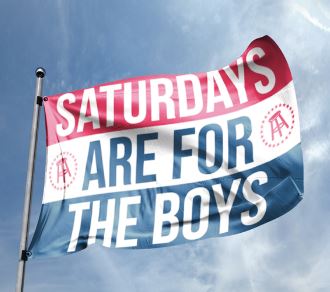 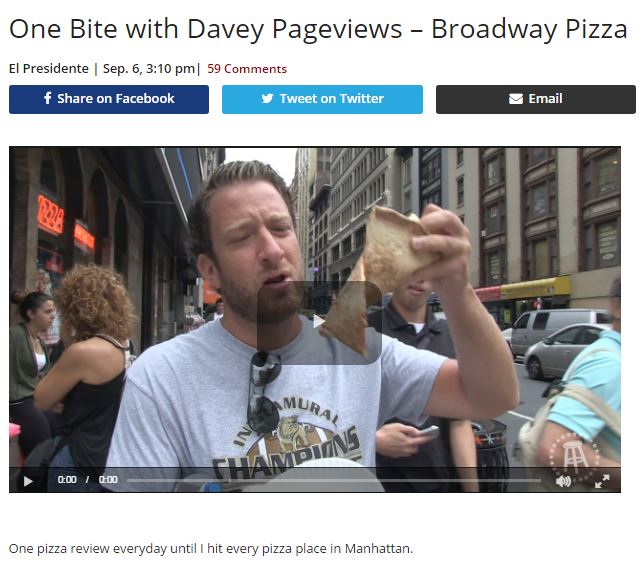 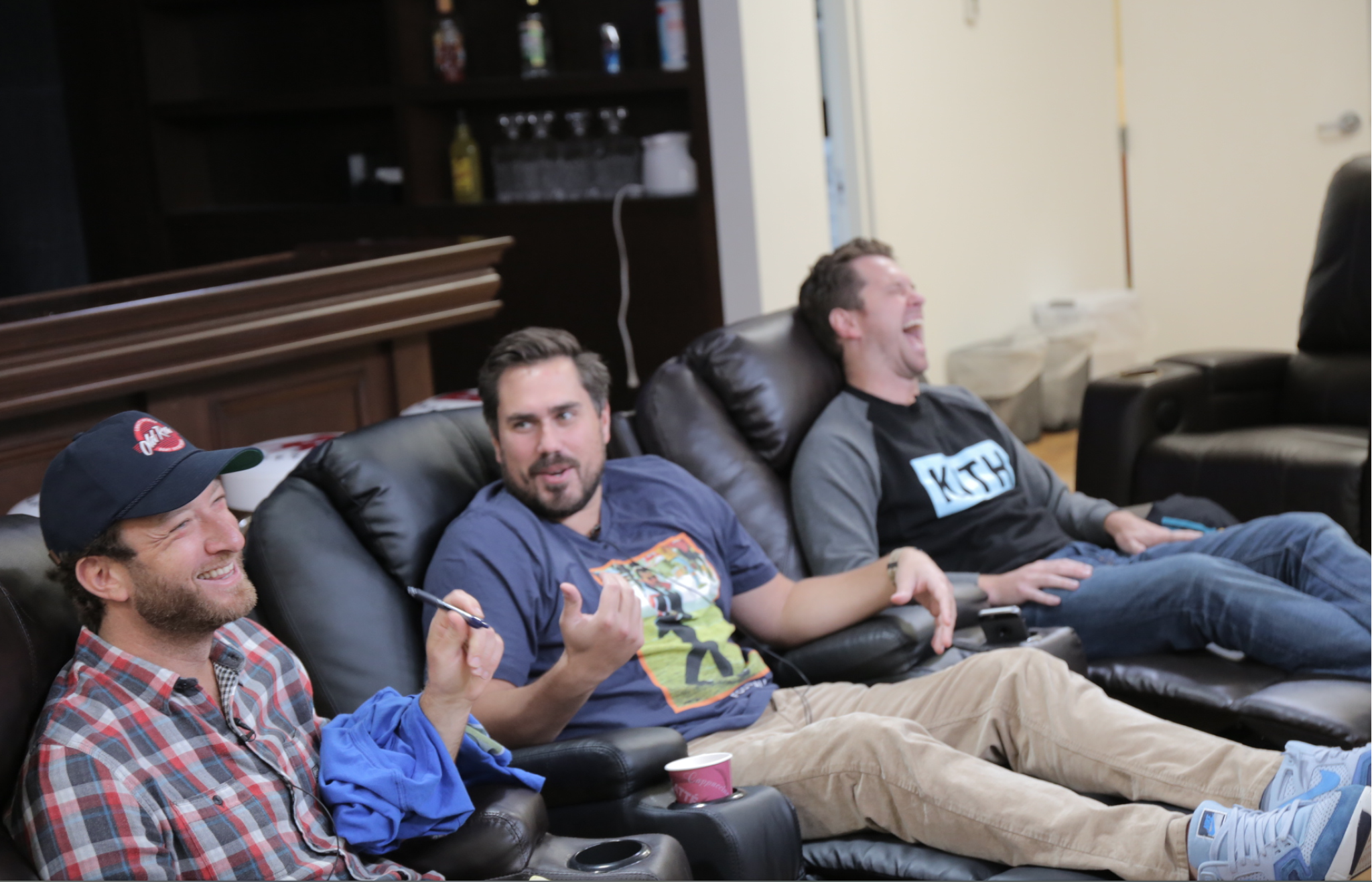 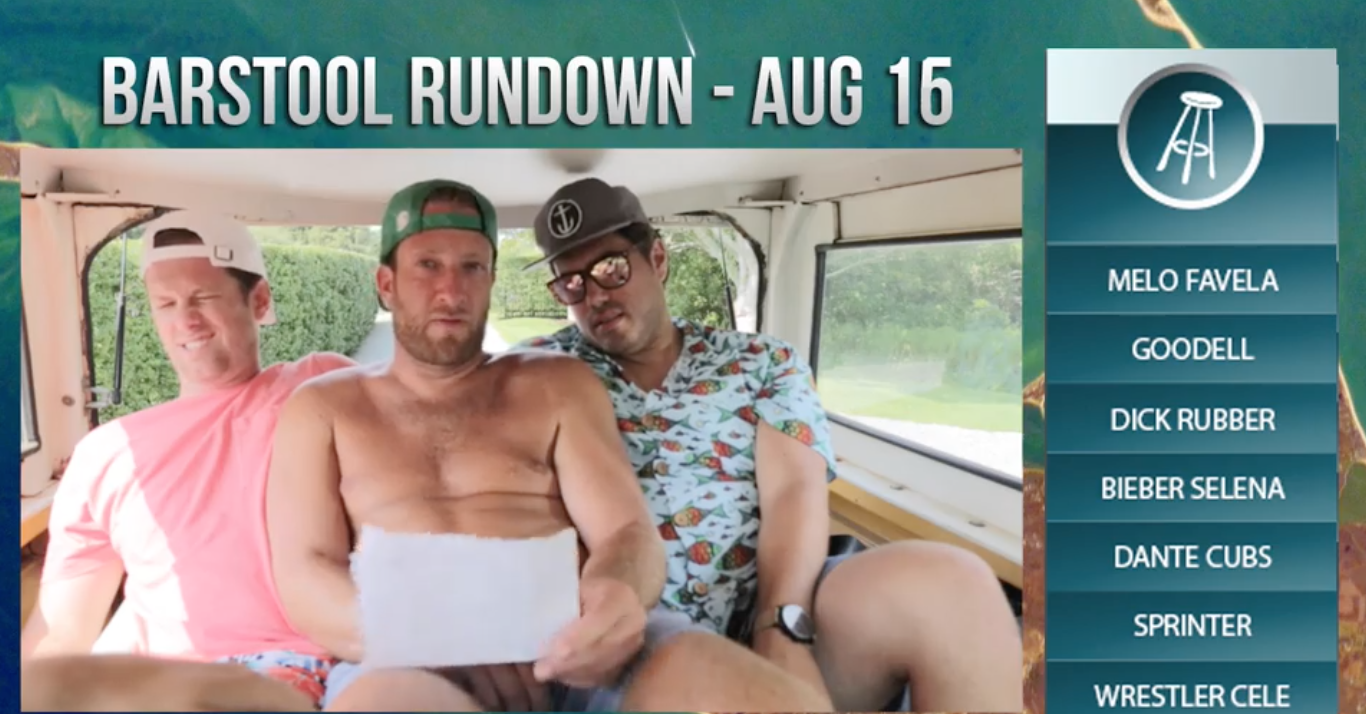 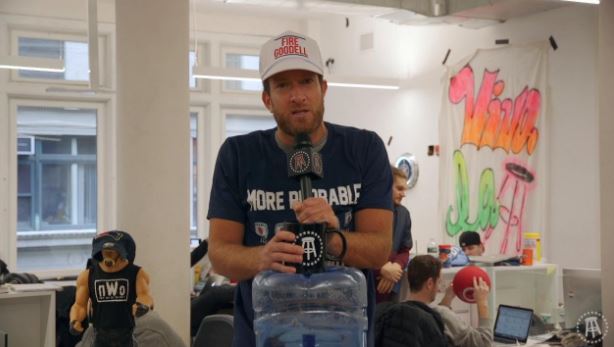 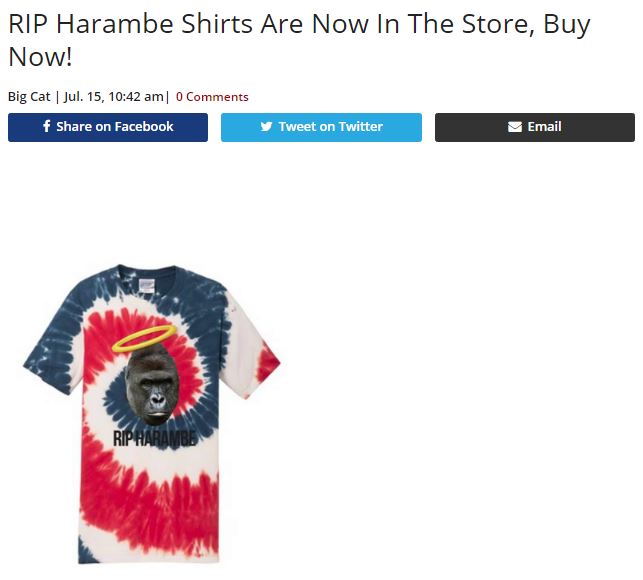 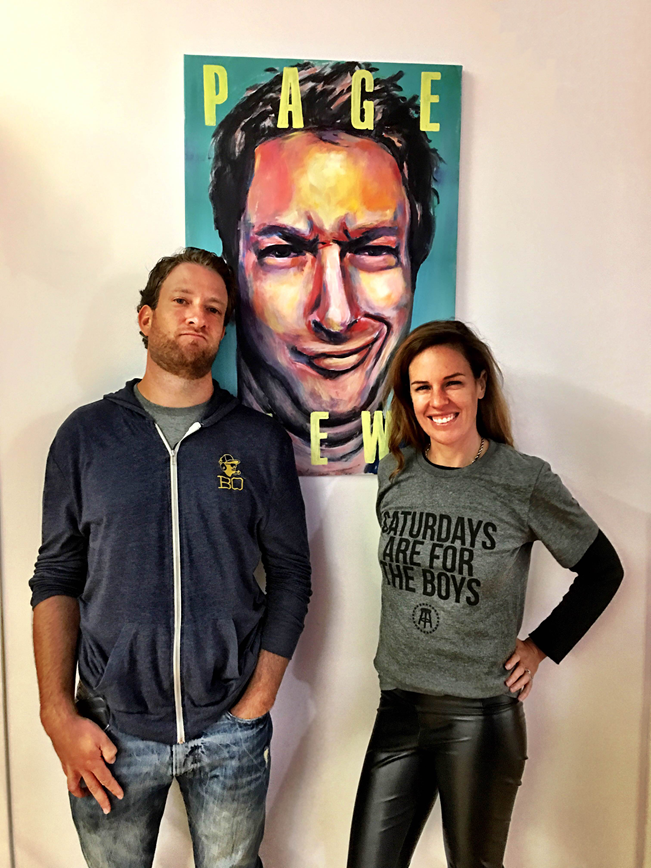 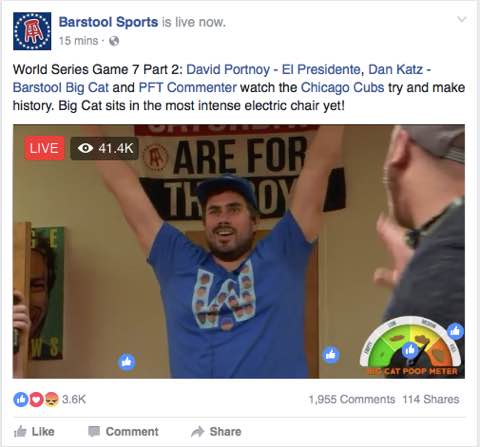