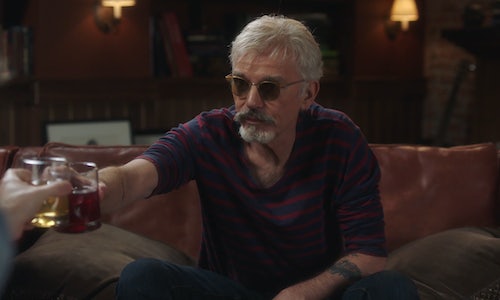 Comedy Central was tasked with creating custom shoot-based content that positioned the next installment of the Bad Santa franchise as the must-see comedy of the holiday season. To accomplish our task, we got to thinking on ideas that would tie into our Comedy Central properties, highlight the star power of the film and remind our audience of the reasons why they love this movie.

Our Comedy Central digital launch of the Bad Santa 2 promotional creative hit our fans from all angles. During our campaign, Comedy Central and Drunk History show handles garnered an Overall Reach of 10.4M through shared and organic content with a viral lift of 25%. Of these posts, Comedy Central's Facebook successfully made it to spot #2 of the most engaged content of the overall movie conversation during the campaign timeframe [11/15-11/21]. This post has upwards of 1.5 million views to date. Further proving that our campaign successfully brought the release of Bad Santa 2 to the forefront, Viacom O&O handles contributed 22% of the total Bad Santa 2 movie conversation on social. 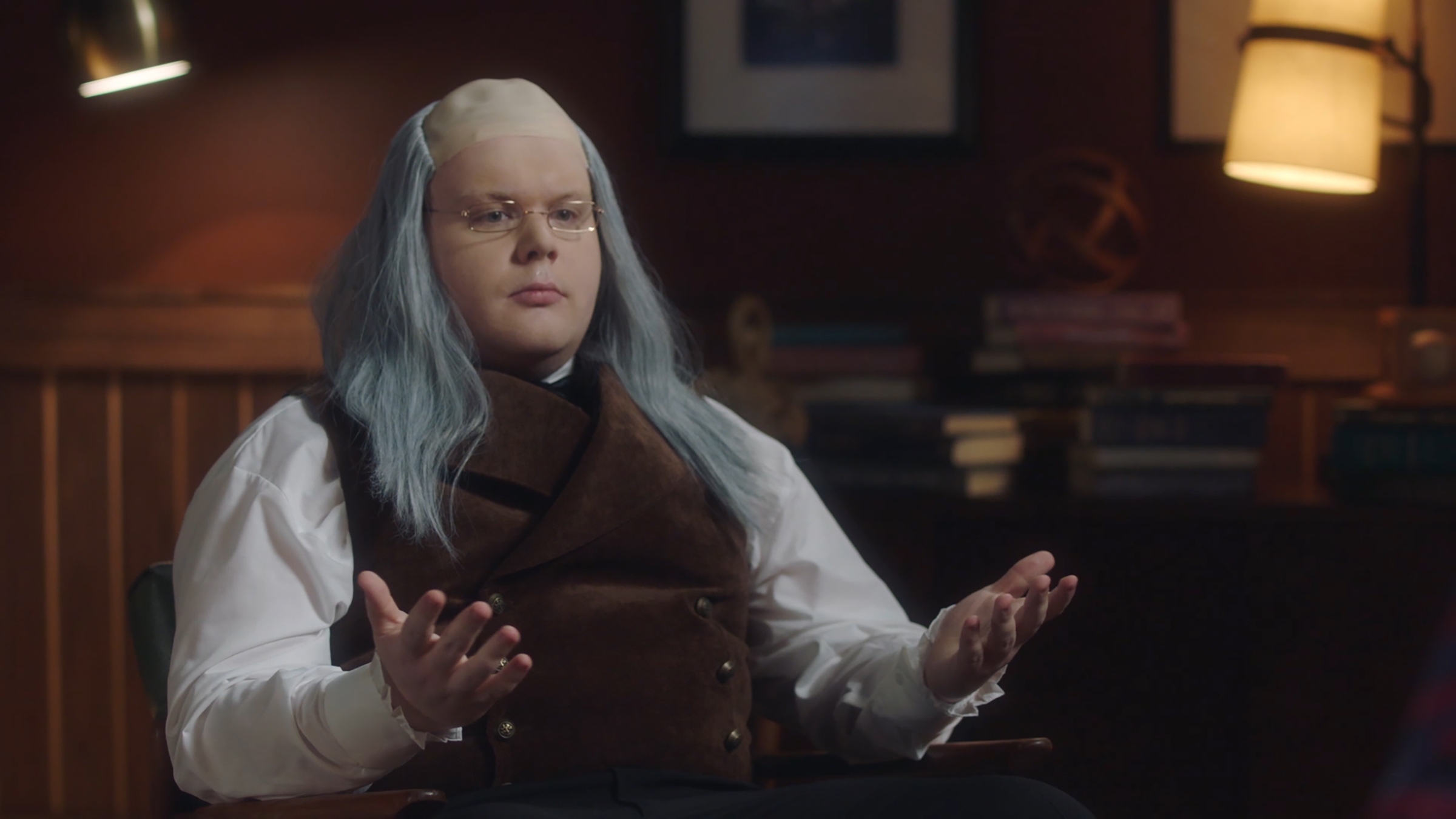 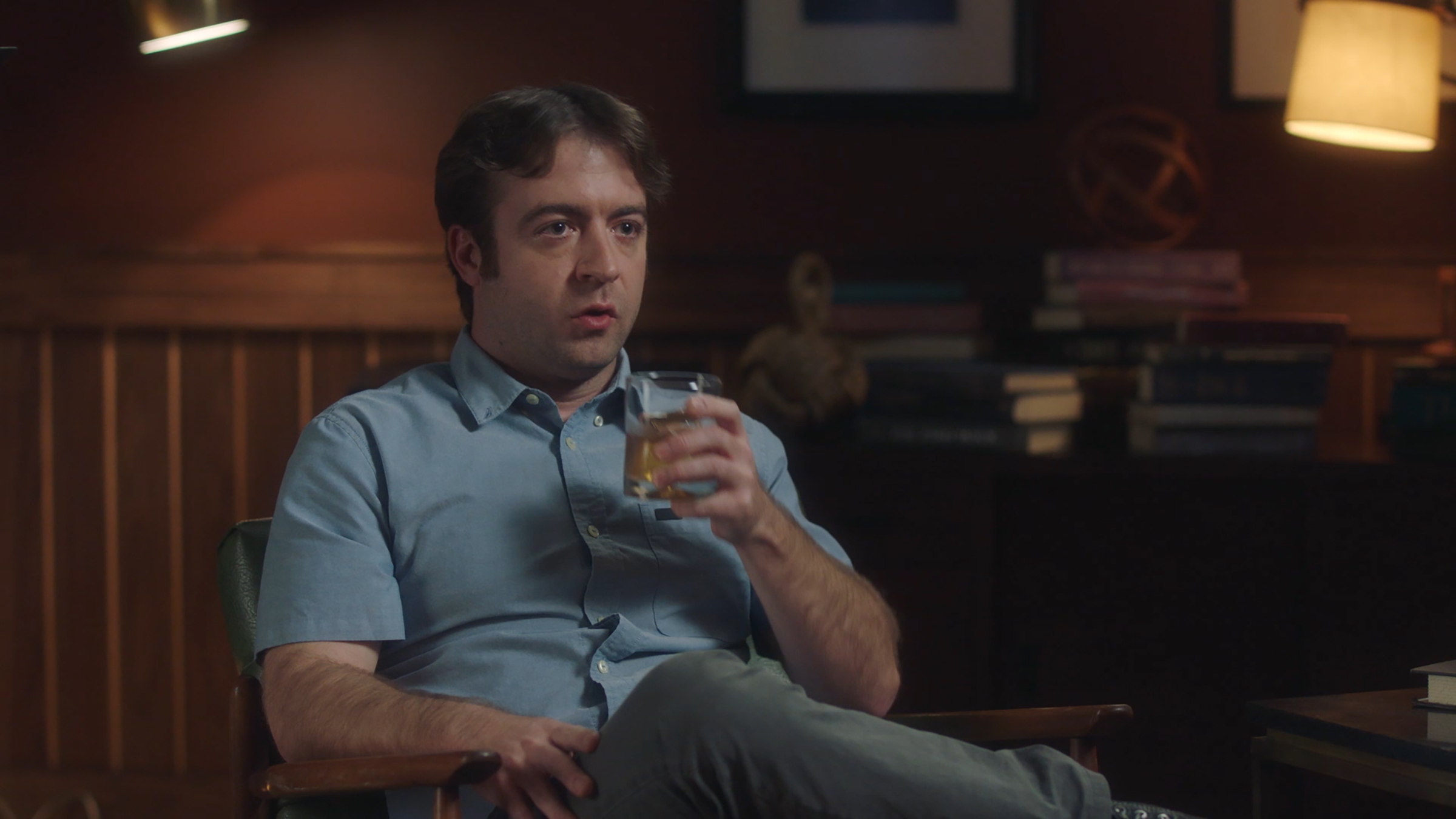 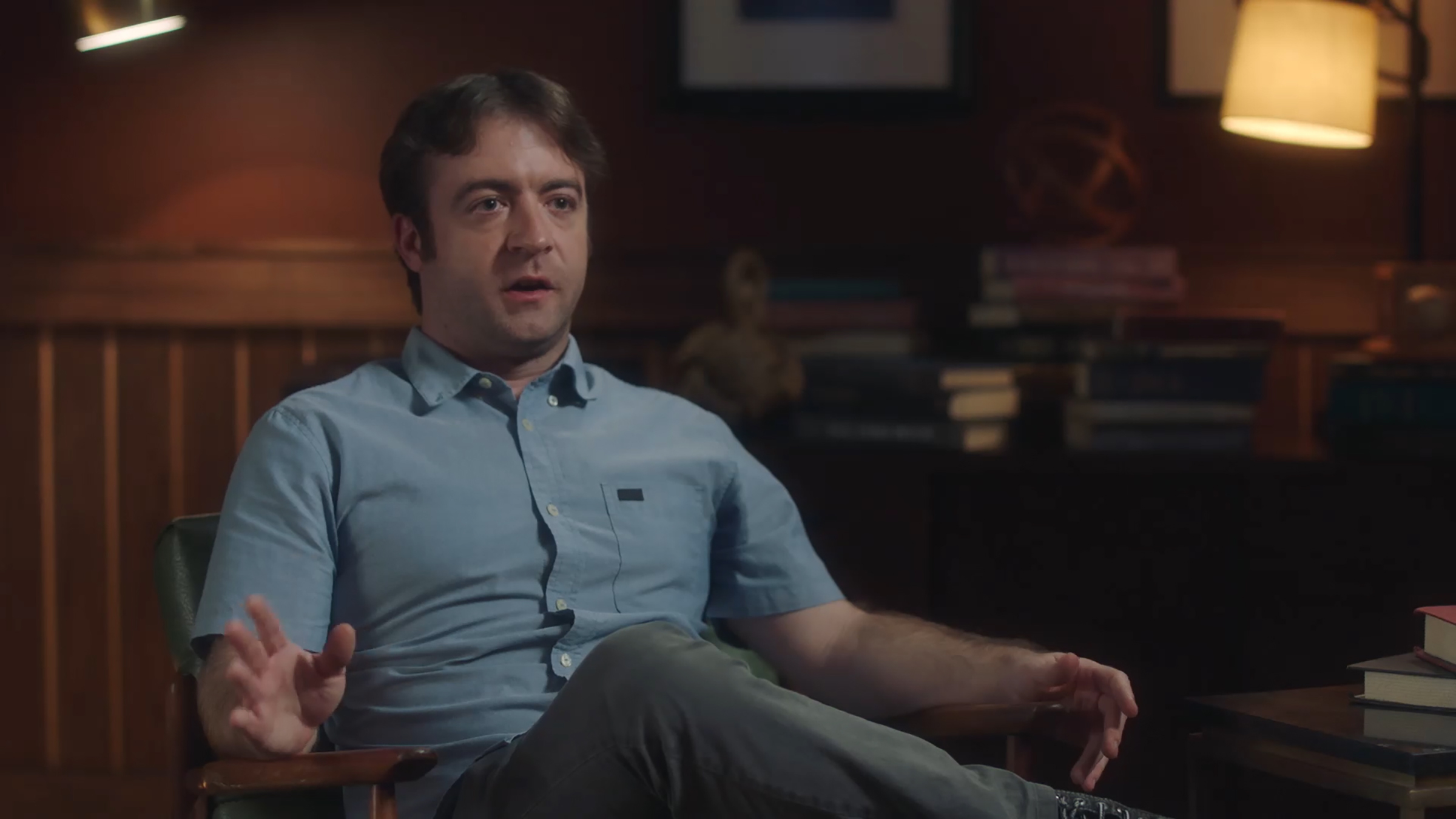 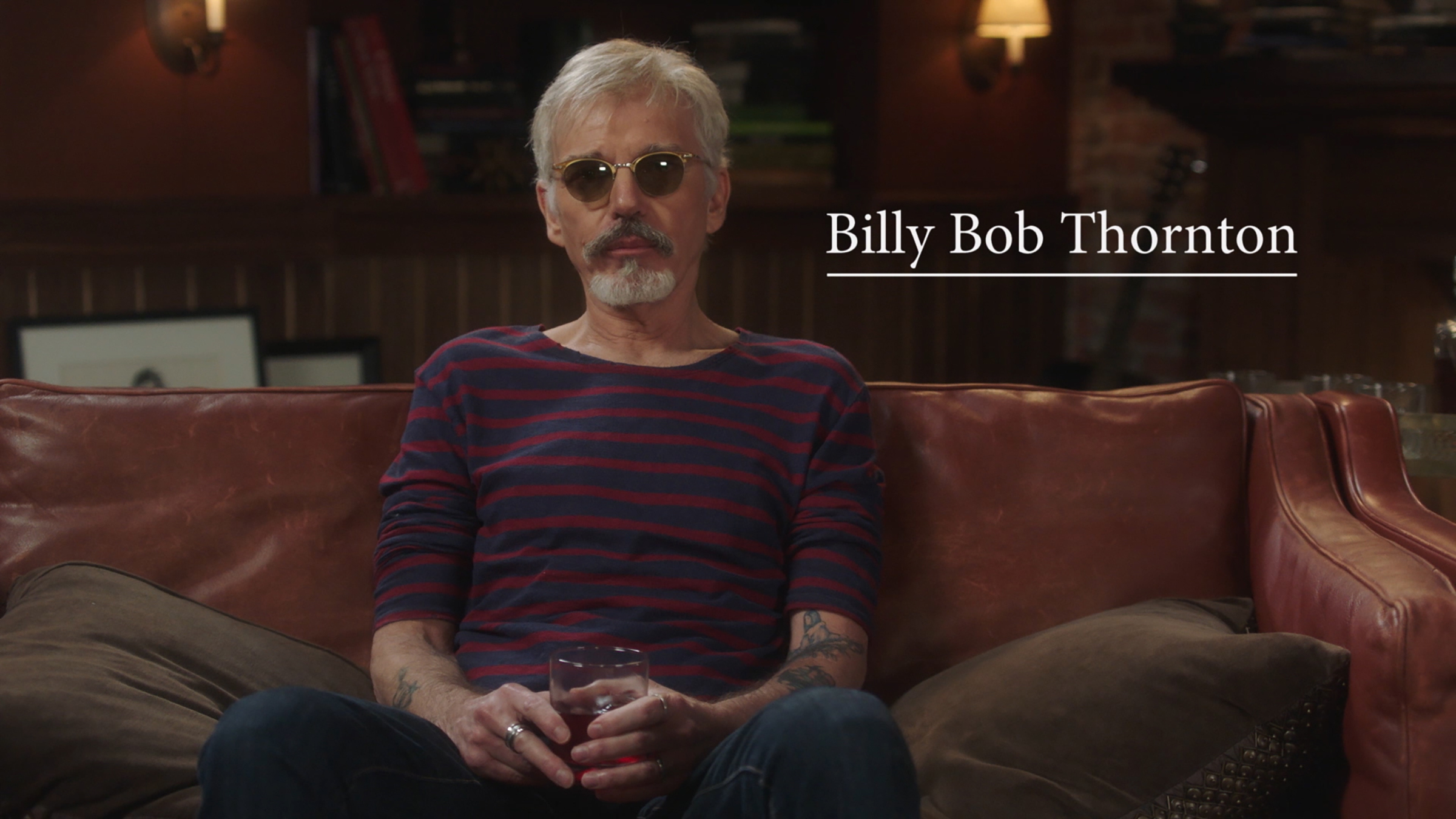 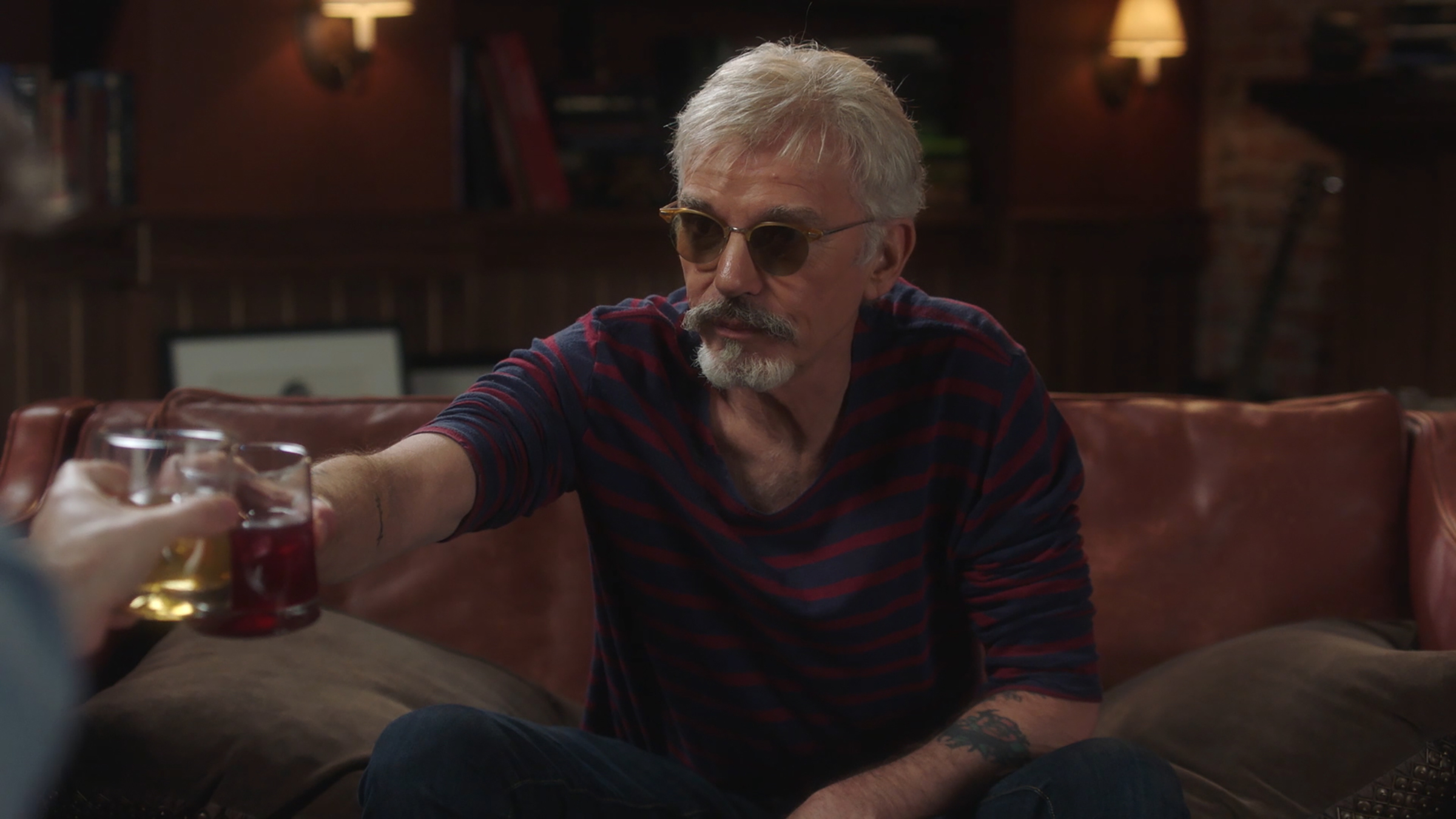