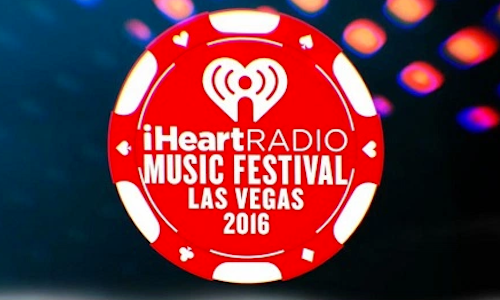 After a history-making show in 2015, iHeartRadio utilized new technology and unique engagement tactics during the 2016 iHeartRadio Music Festival to engage fans and artists across all social media platforms in order to achieve even greater social success than in years past.

In its 6th year, the iHeartRadio Music Festival and Daytime Village in Las Vegas has proven to be one of the biggest music events of the year, with more than 30 acts on two stages. iHeartRadio took its social presence at the Festival to the next level by engaging fans across 11 different social platforms throughout the two-day concert event.

Backstage at the iHeartRadio Music Festival, iHeartRadio created a designated "social stop," where artists posed for a Vegas-themed, three-dimensional moving image that was posted in real-time to the brand's Instagram account. The artists were so thrilled with the outcome, that most shared on their own social accounts. Performers were also invited to chat with an iHeartRadio Personality on Facebook Live and chat 1-1 with fans on iHeartRadio's YouNow account at the social stop.

Throughout the weekend, iHeartRadio connected fans with their favorite artists by having musicians such as Jack and Jack, Sabrina Carpenter and more conduct Twitter Q+As to answer fan questions, share their experiences and give a behind-the-scenes look at the event. Further reinforcing their relationships, iHeartRadio hosted four Twitter-based contests to give fans that weren't at the show the opportunity to win trips to meet performers twenty one pilots, Drake, Pitbull and attendee Sabrina Carpenter. Finally, iHeartRadio reached out to performers from previous years to send good luck messages to the 2016 lineup.

iHeartRadio invited social partners Giphy and Snapchat to capture content from the front row. This content was featured in real-time on the official iHeartRadio Giphy channel and Snapchat Live Story, respectively, to give viewers an inside look at the event. iHeartRadio also utilized Facebook Video to share exclusive performance clips and highlights. In one touching moment, iHeartRadio honored 2015's Macy's Rising Star winner, the late Christina Grimmie, with a video that launched on Facebook. The video, which played in-venue and on the live stream, was well received by Christina's fans and was picked up by media outlets all over the country.

During the Daytime Village on Saturday, September 24, iHeartRadio invited artists and special guests to visit the backstage puppy play area, where rescue dogs from the Nevada Society For The Prevention of Cruelty To Animals (NSPCA) were dressed in gear that represented the performing artists. The adorable videos, photos and GIFs captured were shared across multiple social platforms for music fans throughout the world to see. Some artists even adopted adorable puppies they fell in love with!

For the first time ever, iHeartRadio set up two fan-based social activations at the Daytime Village. Fans were encouraged to sing a duet with their favorite Festival performers in the Smule Sing! Booth as well as perform their best lip syncs at the dedicated Musical.ly booth. Participants of these activations were automatically entered to win tickets to the Saturday night show.

The 2016 iHeartRadio Music Festival generated a record-breaking 10 billion social media impressions, surpassing the social engagement of the Super Bowl Halftime Show for the fourth consecutive year. The official hashtag #iHeartFestival was the #1 trending topic on Twitter worldwide on both Friday and Saturday nights and trended in more than 85 cities. More than eight additional trending topics emerged throughout the weekend, including #iHeartVillage, which trended #1 in the United States on Saturday, and #iHeartBritney, which trended #1 worldwide Saturday night following the mega-star's performance. iHeartRadio's Facebook videos were viewed over 5.5 million times throughout the weekend and reached over 23.4 million user timelines. iHeartRadio Music Festival GIFs were viewed over 250 million times, and festival content spread to audiences on 11 different social platforms: Facebook, Twitter, Instagram, Snapchat, Vine, Tumblr, YouNow, Periscope, Smule!, Musical.ly and Giphy. 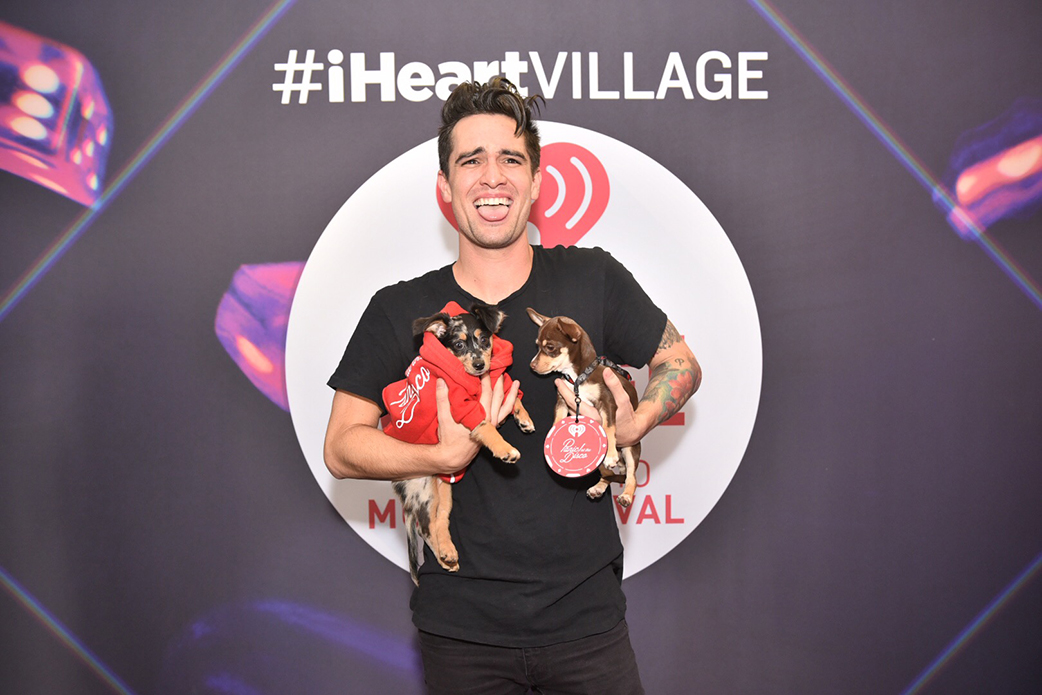 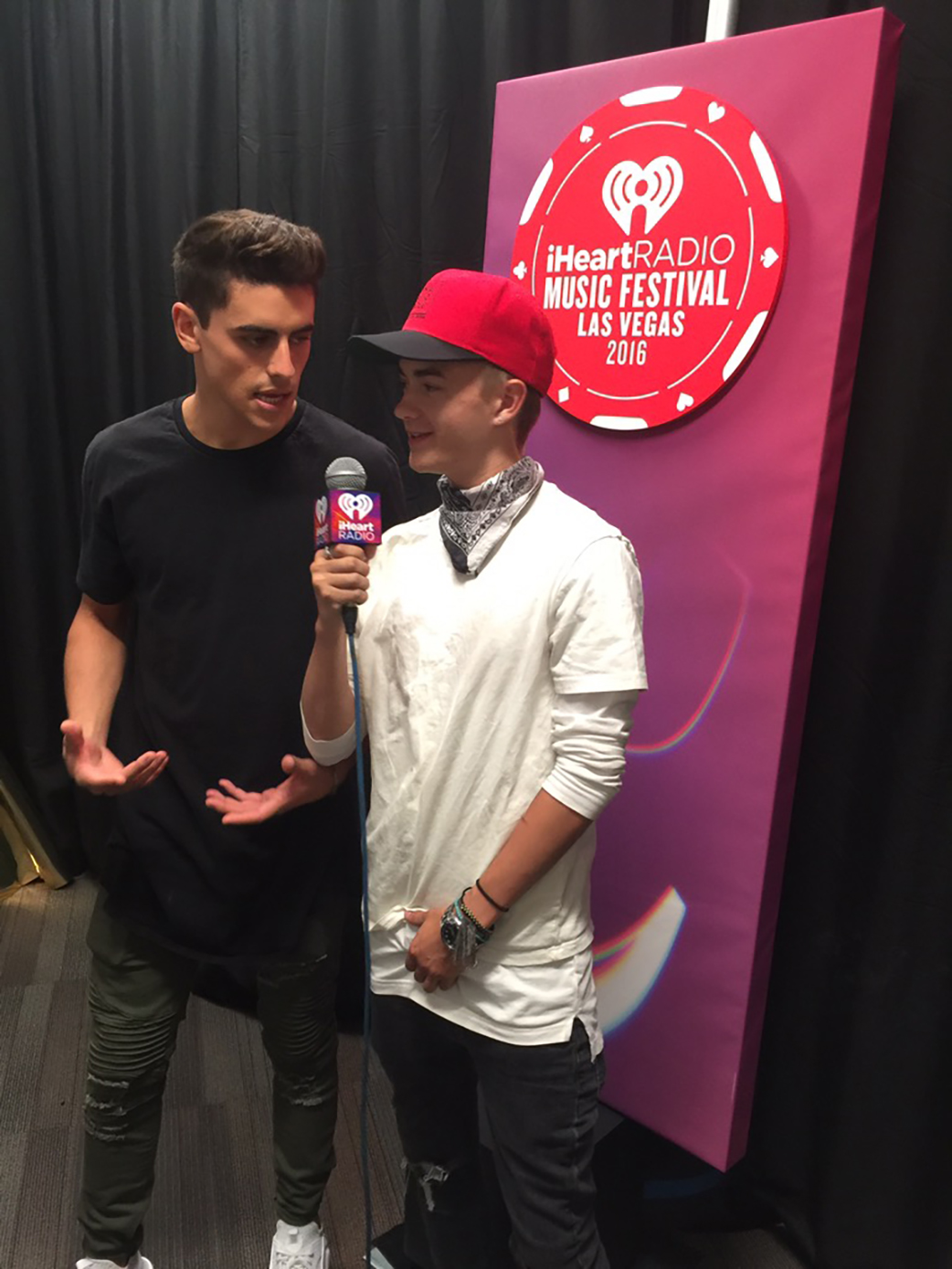 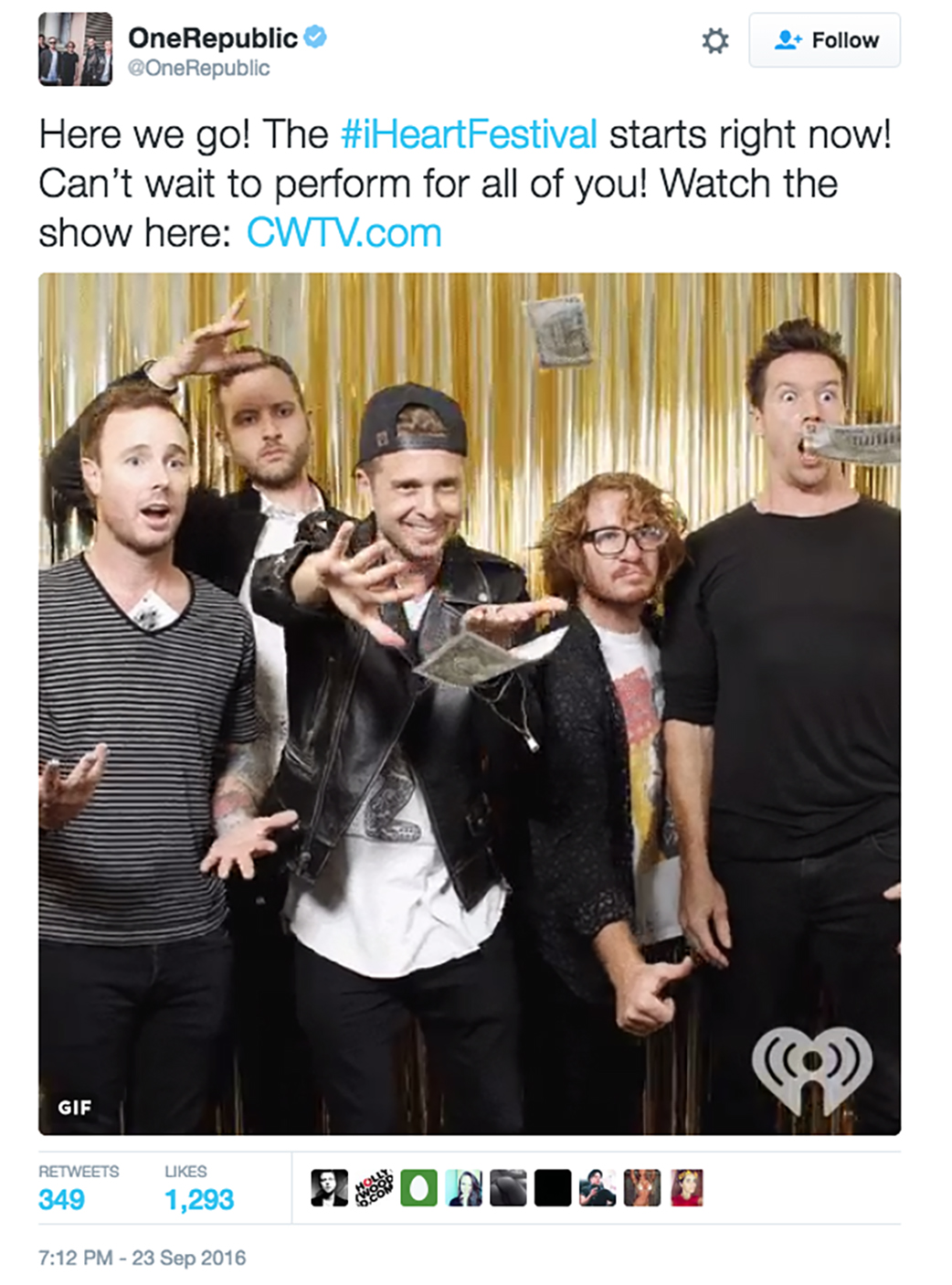 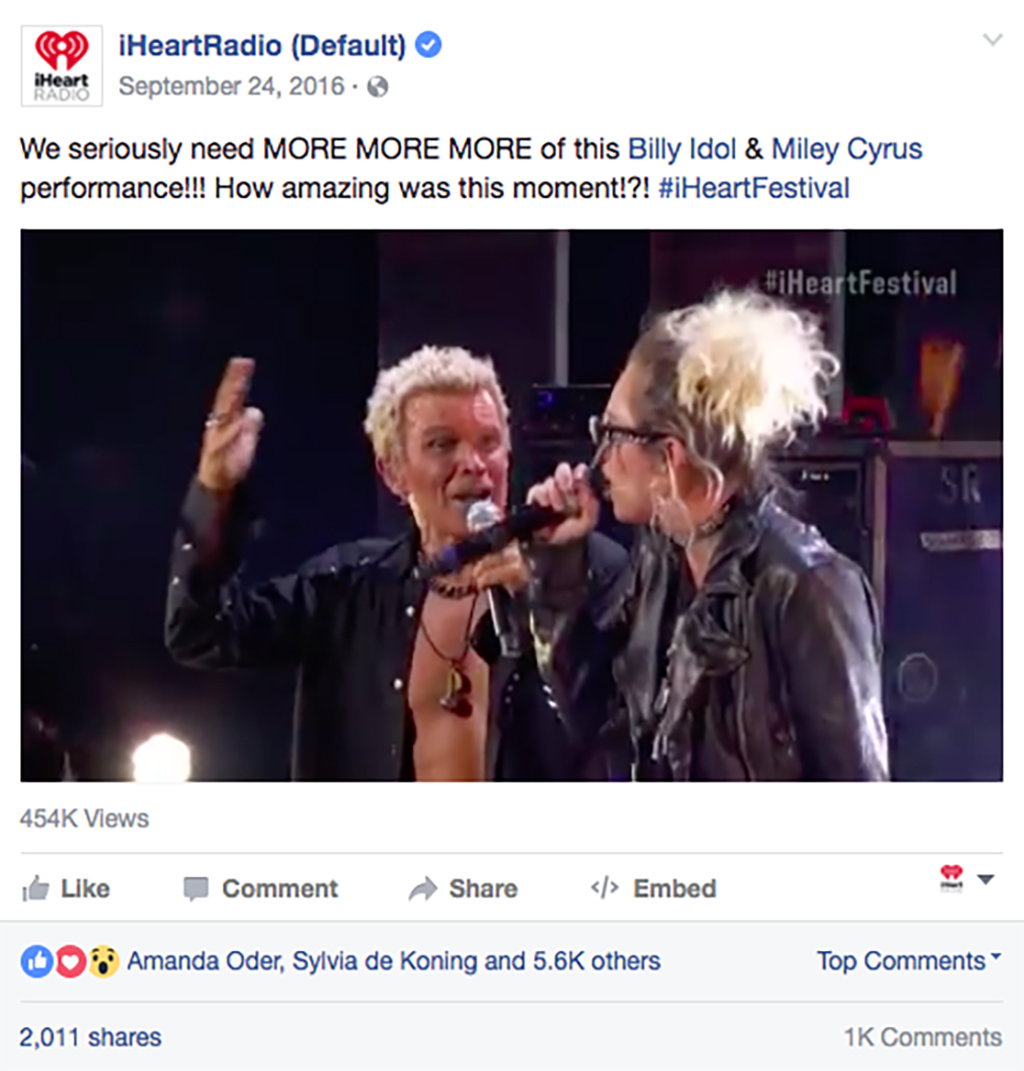 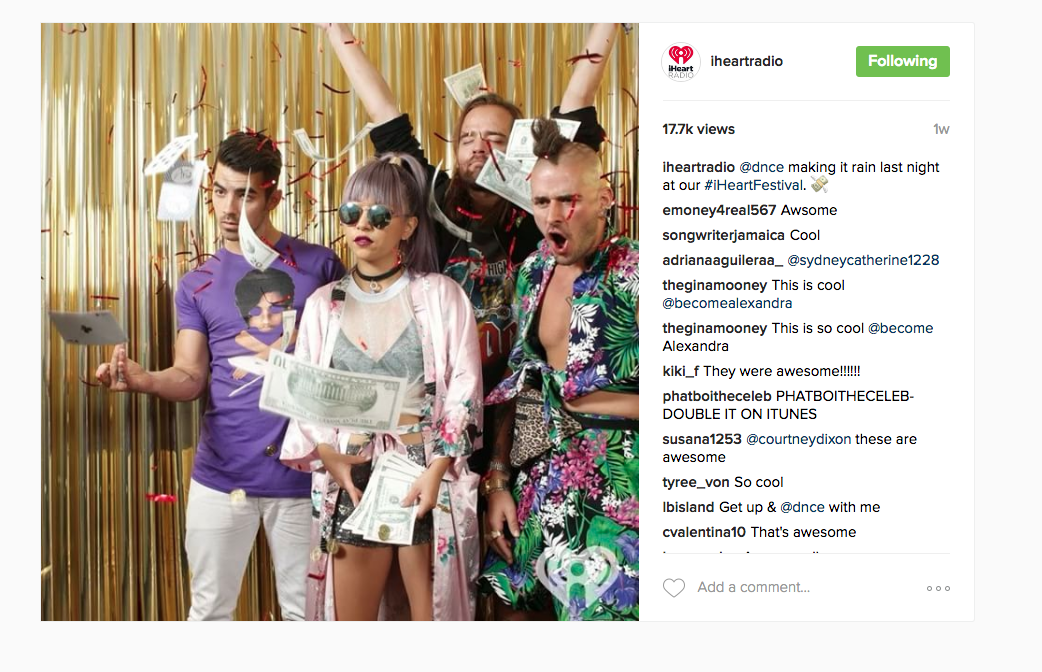