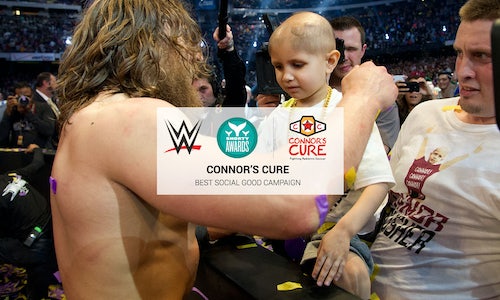 Connor, 8, was battling medulloblastoma, a rare tumor that affects the brain and spinal cord. Connor formed a special connection with Stephanie and Paul, as well as numerous WWE Superstars and Divas, while attending WWE events with his family in early 2014, including WWE WrestleMania 30 in New Orleans.

When Connor lost his battle with medulloblastoma in April 2014, Stephanie and Paul decided to honor him by creating Connor's Cure, a fund within Children's Foundation at Children's Hospital of Pittsburgh that supports brain tumor research.

Connor's Cure supports research by Ian F. Pollack, M.D., chief, Pediatric Neurosurgery in the Brain Care Institute at Children's Hospital of Pittsburgh, including laboratory-based research and a vaccine-based immunotherapy research. Dr. Pollack is examining the efficacy of a unique immunotherapy that treats the tumor using a vaccine not entirely unlike the sort of vaccines most of us are familiar with, such as the tetanus or polio vaccines.

WWE's execution of this campaign was fully integrated throughout its global assets.

WWE created "Connor's Cure" bracelets in support of Connor's Cure and Pediatric Cancer Awareness Month. Fans were able to purchase the bracelets at WWEShop.com at all WWE Live Events, with 100% of the proceeds going to support Connor's Cure.

In September, Connor's Cure was integrated into WWE flagship programming RAW and SmackDown that air on USA Network and SyFy respectively. In total, WWE has nearly 14 million weekly viewers.

Public service announcements were also shown during all 18 live events in the month of September.

For the first time, WWE launched a Twibbon promotion encouraging the WWE Universe to "Go Gold" by changing their Twitter profile pictures gold.

To date, WWE has raised more than $850,000 for Connor's Cure and the Children's Hospital of Pittsburgh. WWE raised more than $200,000 and generated over 1 billion media impressions during Pediatric Cancer Awareness Month this September. 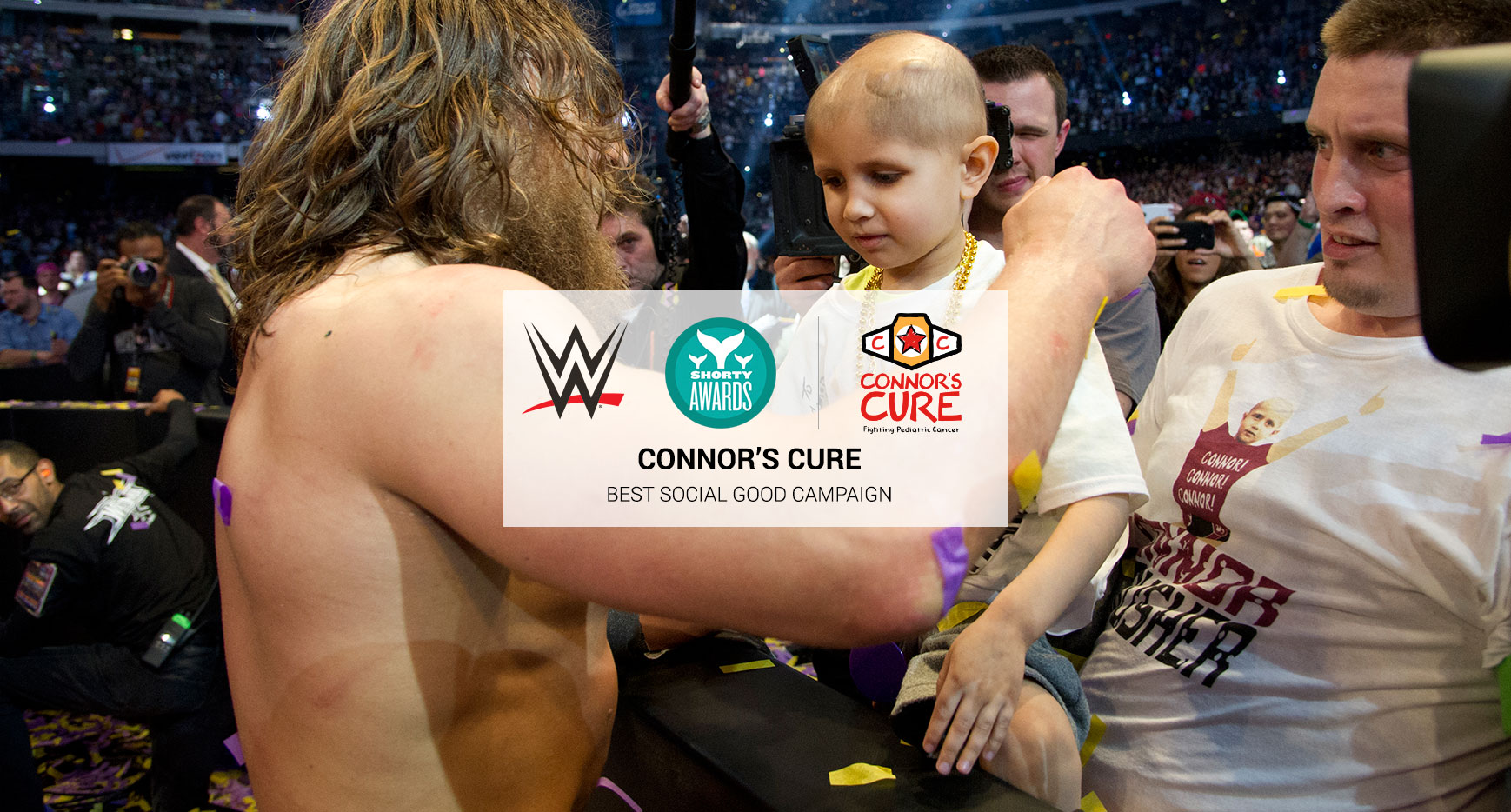 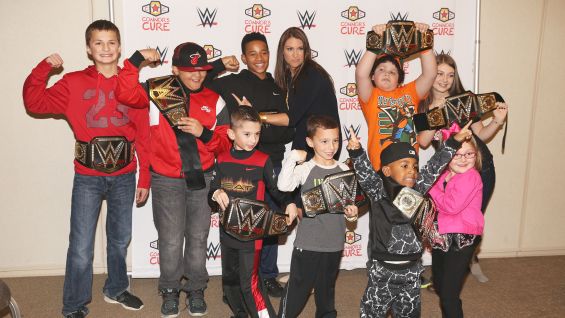 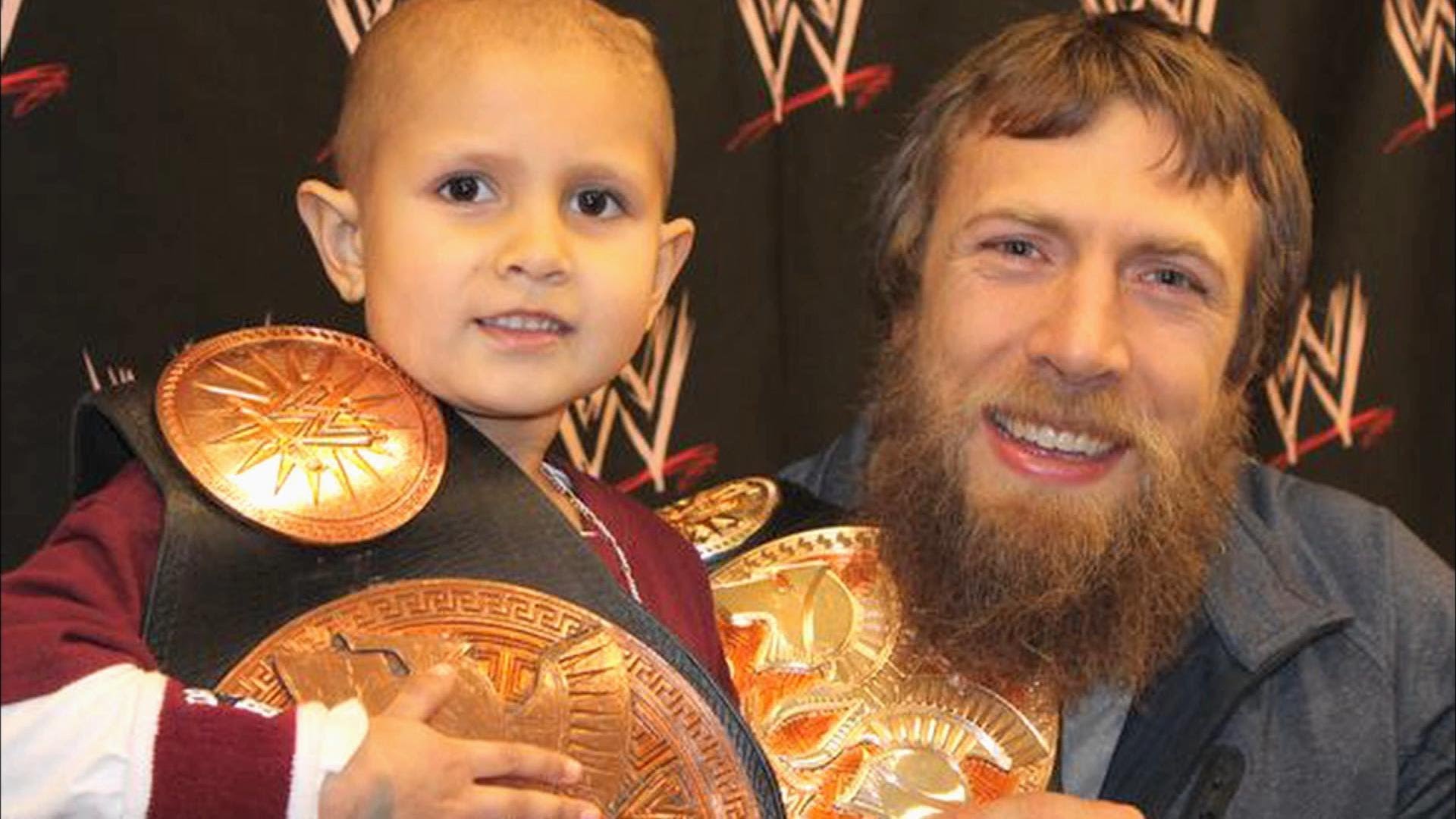 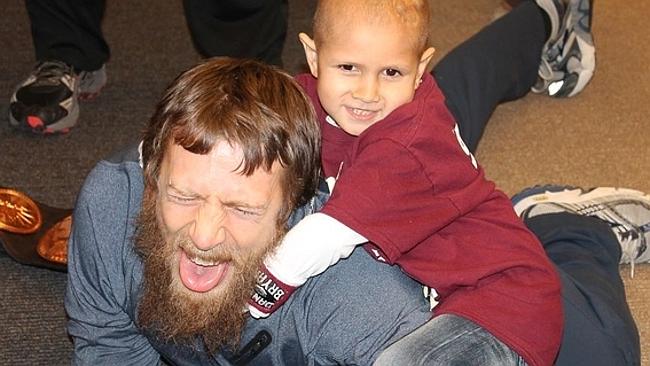 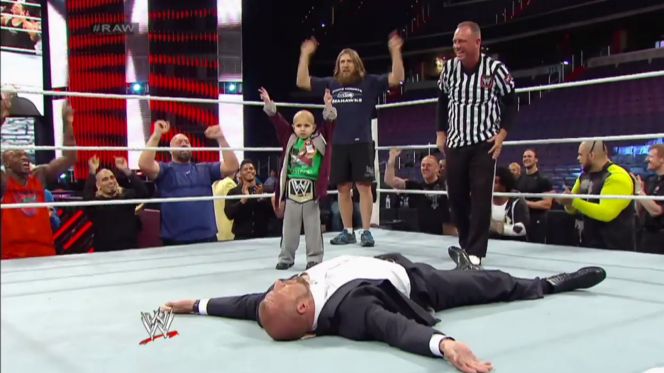