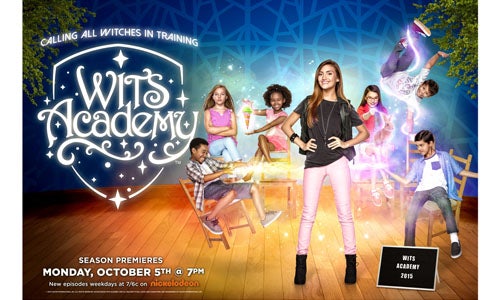 In launching new series and Every Witch Way-spinoff, WITS Academy, we wanted to get kids engaged with the series and interacting with characters before launch as well as throughout the run of the season. Speaking to Every Witch Way super fans, we messaged this as the "next magical chapter in the Every Witch Way story." We also wanted to convey the fact that with this series you are getting unprecedented access to the fabled world of the Magic Realm, and promote the series heroine, Andi.

Part of our launch approach was to expand the world of the Magic Realm (where the series takes place) and let kids interact with the characters and setting therein to make it more real to them. By creating an SMS "text your Guardian" campaign before the show launch, kids texted 91757 to be matched with one of the series prominent Guardians. We created a mini "quiz" where kids responded to questions to see what Guardian would be their best match. Guardians were generated at random.

Throughout the season we engaged kids weekly to remind them to tune in to the series, and also start their own conversations with their Guardian.

The WITS Academy SMS activation grew the addressable WITS SMS base by 55%. Fans were so passionate about texting with their guardian that we saw a 70% average engagement rate per text! These high engagement rates outperformed all existing benchmarks. 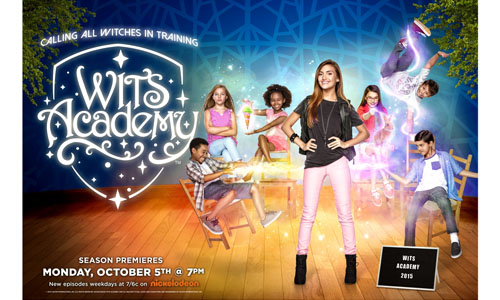