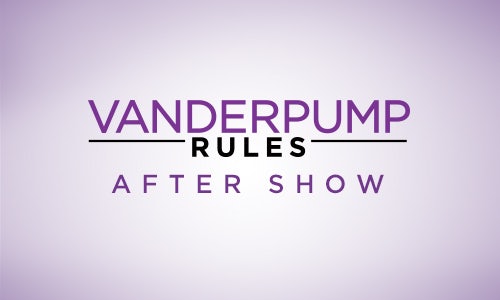 Vanderpump Rules fans don't know the meaning of "last call." So Bravo Digital set out to create an always-on experience that kept fans plugged into their favorite SURvers, even when their show was off air. We activated our stars and show production to keep fans updated on social media while the cameras were rolling, expanded the story on Bravo's Digital platforms once the season finally aired, and satisfied fans' need for more with our digital and linear After Show following premiere episodes. The result was a storytelling experience that began on social media and bravotv.com, continued on Bravo's linear channel, and retuned to Bravo's digital platforms to keep the cycle rolling.

To create this unique experience, we enlisted the aid of show production as well as our Vanderpump Rules stars, placing a digital and social producer on-set to capture original content specifically for our digital and social channels, and to help our stars do the same. This content could then be shared in real time as events unfolded during principal photography, or packaged with additional behind-the-scenes information and insights and shared as episodes aired months later. While this unique digital content stoked the conversation before season premiere and kept it going in-season, we gave fans even more with our Vanderpump Rules After Show, a unique digital-first experience that began each week on bravotv.com and then continued on Bravo's linear channel.

This unique, always-on approach kept fans engaged even when our stars were off-air, and helped to drive season 4 of Vanderpump Rules to all-time series highs in on-air ratings. Its companion After Show delivered as well, with its on-air segment lifting linear ratings and its digital component helping to drive Bravo Digital to its biggest year ever for short form video streams. 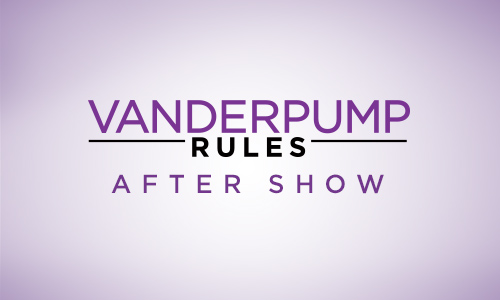