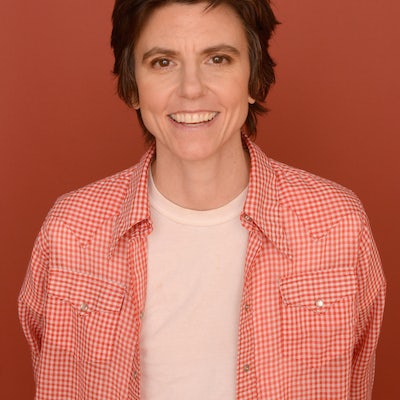 Tig Notaro is a comedian and actor who appeared on shows like The Sarah Silverman Program before breaking out with a brutally honest stand-up set following her mother’s death and her own cancer diagnosis. Since then, her Netflix documentary/autobiography Tig premiered at Sundance, and her Amazon pilot, One Mississippi (co-produced by Louis CK and co-written by Diablo Cody), and her HBO special, Tig Notaro: Boyish Girl Interrupted…, premiered online. On Twitter, with 45k followers, Tig’s surreal account is run entirely by her comedy friends, like Sarah Silverman, Jeff Garlin, and Aparna Nancherla, adding to the levels of oddity in Tig’s acts.