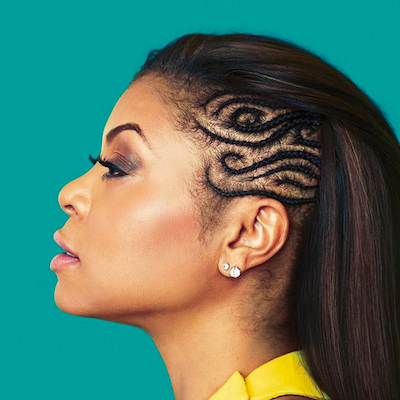 While her acting career is extensive, Taraji P. Henson is best known for her role opposite Terrence Howard in 2005’s Hustle & Flow and her Academy Award nomination for 2008’s The Curious Case of Benjamin Button. Last year, she reunited with Howard as co-leads on FOX’s mega-hit musical drama Empire as the incomparable Cookie Lyon. As Cookie, Taraji shows how to be a boss and have the perfect one-liner, endless fodder for gifs. In 2015, Taraji blew up social media with #allthefeels after standing to deliver a long, slow applause for sister-at-arms Viola Davis, upon her Emmy win for Outstanding Lead Actress.