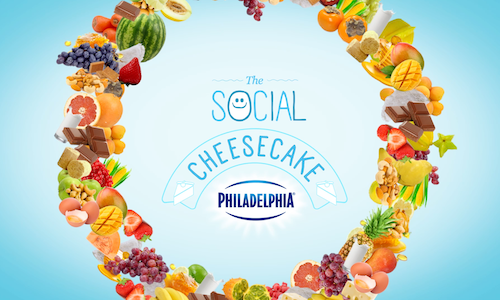 Philadelphia is the cream cheese leader in Brazil and the brand wanted to promote the cheesecake, the world's most creamcheesy recipe. But since it's an American dessert, it's not rooted in Brazilian culture. Some people would rather have a Brazilian dish and most times they don't know quite how to prepare a cheesecake. How did we solve that problem?

Simple: we asked Brazilians what type of cheesecake they'd like to eat. That's how we created the first collaborative cheesecake recipe in the world: The Social Cheesecake. The first recipe made through social media by Brazilians.

A Facebook post invited consumers to vote for the ingredients they wanted in The Social Cheesecake using hashtags (e.g.: #iwantbacon, #iwantcookies, #iwantbrigadeiro). And we selected the three most voted ingredients to prepare the most Brazilian cheesecake ever.

On July 30th, cheesecake day, we published a video with one of the best participants of the TV show Master Chef Brasil, Gustavo Bicalho, revealing the recipe.

The campaign reached over 200.000 people and had over 30.000 interactions between fans and brand in only a few days. But the best thing was that The Social Cheesecake became a part of the menu of Cheesecakeria, also known as Brazil's "Cheesecake Factory". 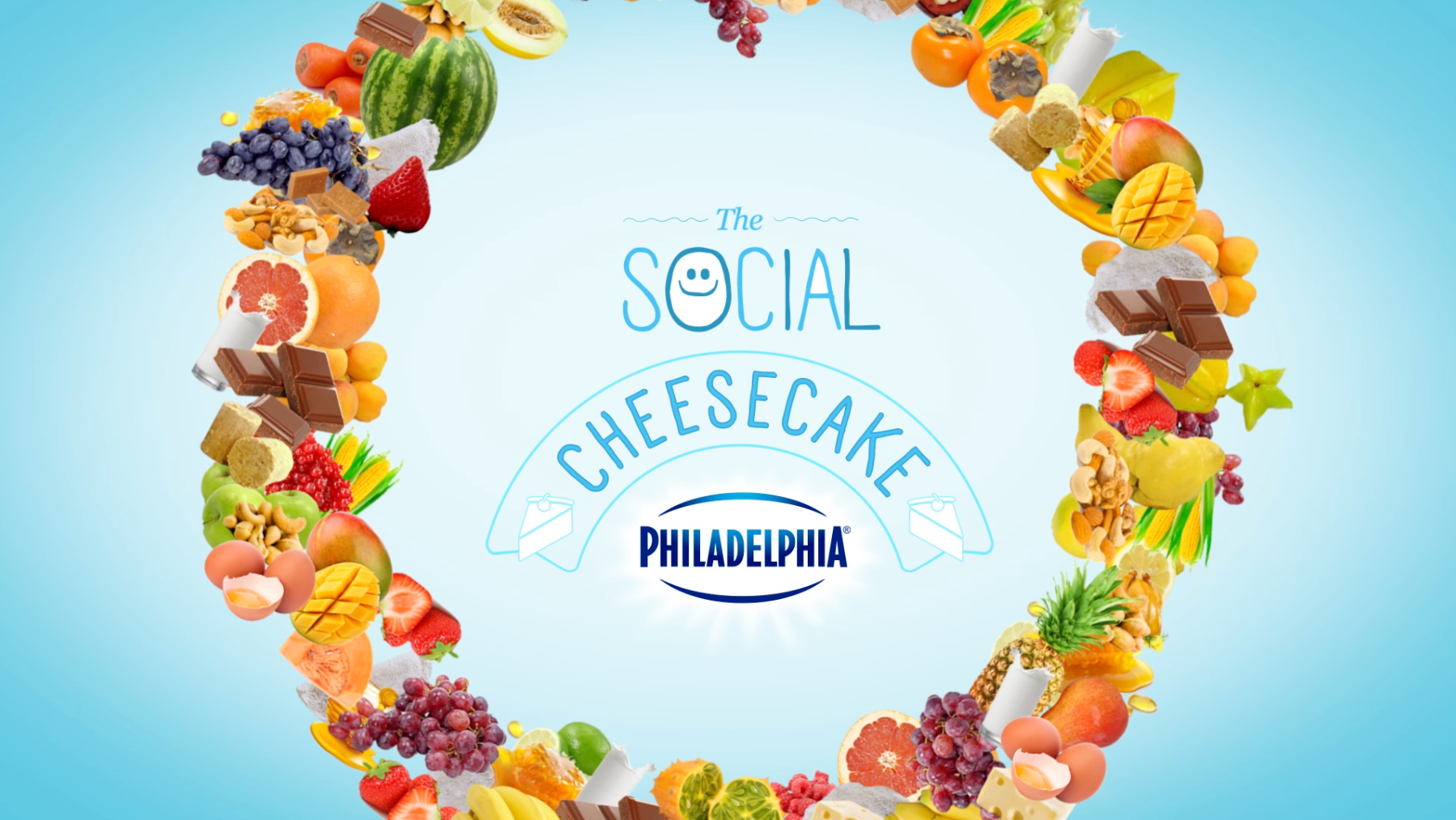 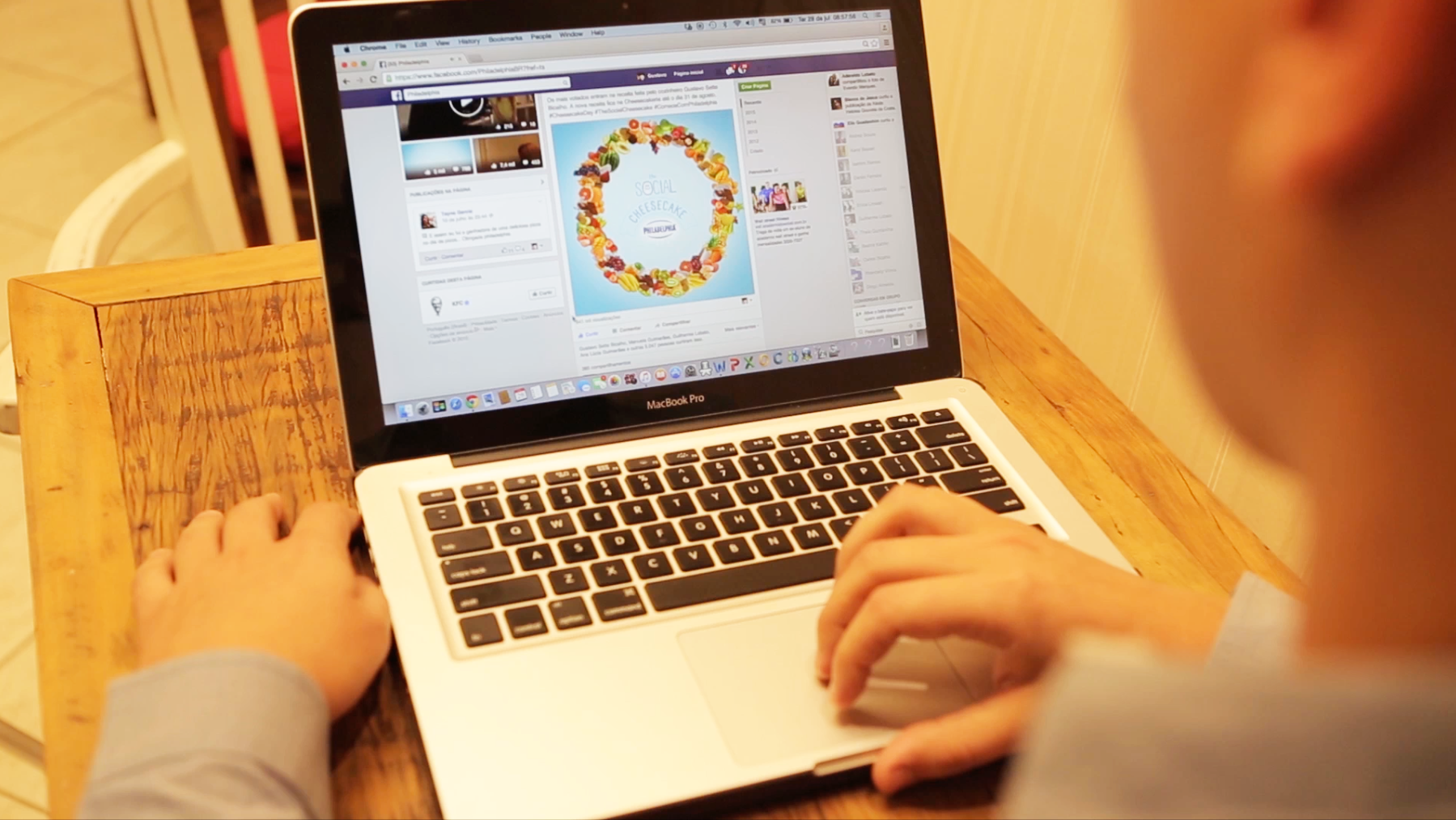 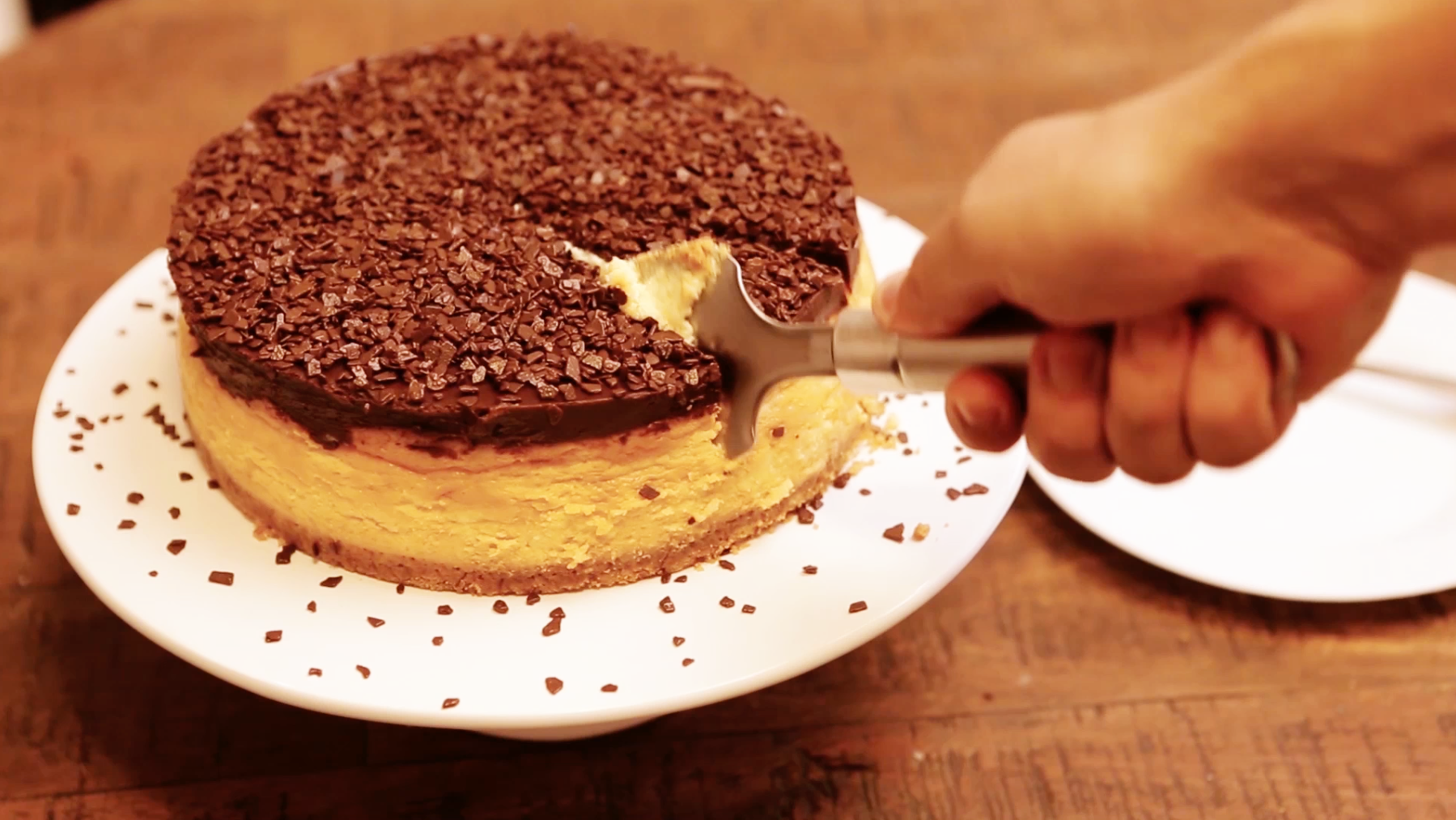