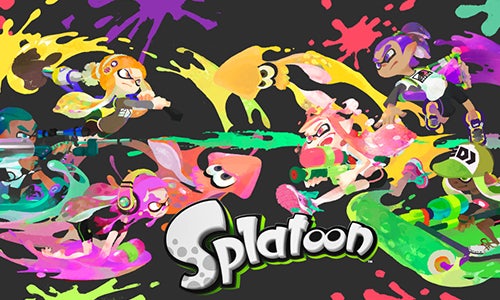 Launch of Splatoon U.S. on Tumblr

The launch of Splatoon in May 2015 brought a new IP for Nintendo to the consumer market and was one of the top focuses for the brand launching this year. The game being visual and silly in nature lent itself well to a visual social media platform where the brand could communicate the complexities of the game to its fan base and build a loyal following outside of established channels such as Facebook, Twitter and Instagram. A Splatoon Tumblr page was launched to accomplish these goals and the Golin and Nintendo of America teams were tasked with driving awareness and engagement for the channel.

The team recognized an abundance of fan art featuring the world of Splatoon already circulating the platform well before the launch of the game, and capitalized on the popularity of the creations by bringing the fan community to the new, official Splatoon Tumblr page.

The Splatoon Tumblr Art Contest was implemented in May 2015 leading up to the launch of the game on May 29th to drive fan excitement. Fans were asked to submit their unique drawings featuring the characters, stages, weapons, etc. from Splatoon by uploading the drawing to their Tumblr page using the hashtags #Splatoon, #NintendoContestEntry and #GetInked.

The contest was cross-promoted on Nintendo's other social media channels to create awareness for the contest and drive fans to the new Tumblr page.

Paid promotion of the contest on Tumblr, Facebook, and Twitter helped to expand reach to gather potential entrants beyond fans of Nintendo.

The Splatoon Tumblr Art Contest received 479 official entries with creative artwork from fans who submitted unique drawings. One Grand Prize winner and five runner-ups were selected. The winning entries were posted on the Splatoon Tumblr account and the posts were promoted to gather final attention to the contest and the page.

Fans continue to create artwork featuring this new IP across platforms such as Twitter and Instagram as well. Overall, the Splatoon Tumblr page gained 10,433 new followers during the one-month duration of the art contest. 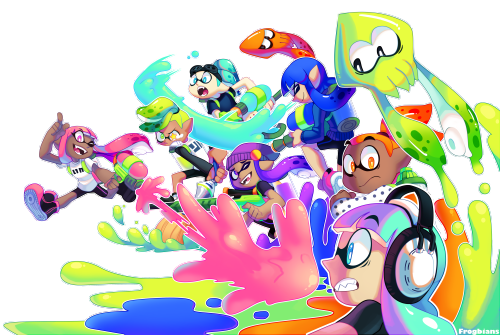 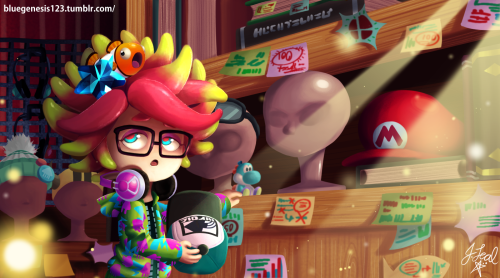 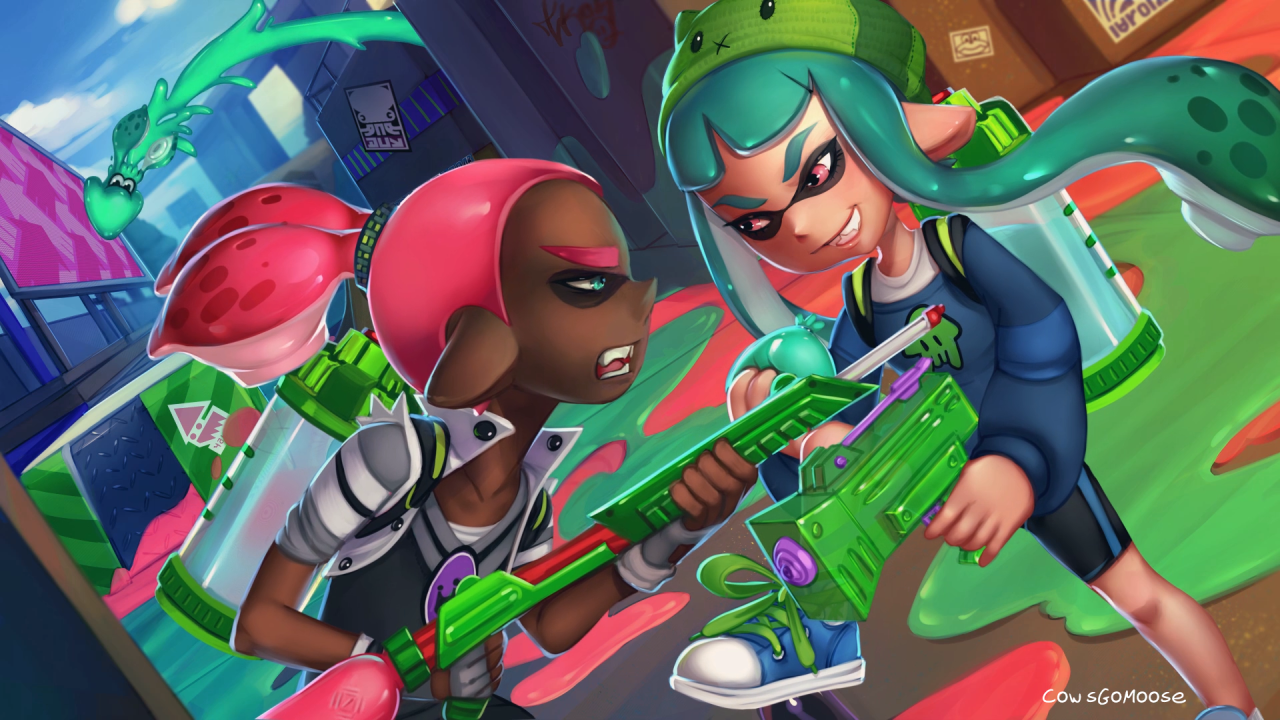 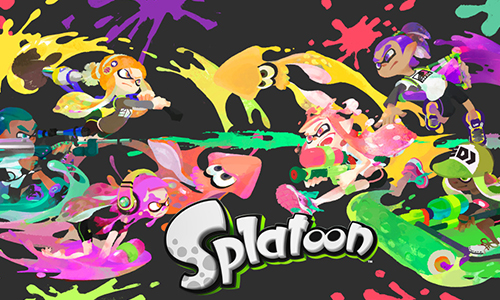 Nintendo of America and Golin LA