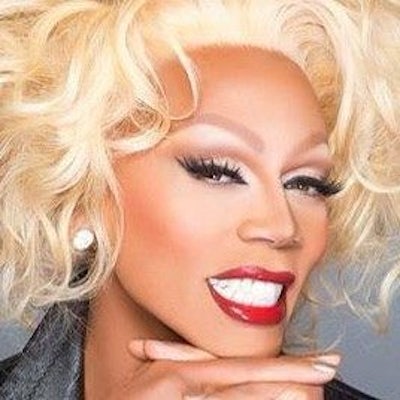 Quite possibly the world’s most famous drag queen, RuPaul Charles is a successful actor, singer, author, producer, and model. Most commonly known by RuPaul, his rise to fame came in the early ‘90s with his hit single “Supermodel (You Better Work)" and with his progressive VH1 talk show The RuPaul Show. He’s held cameos in feature films and released several albums, but re-entered the spotlight by hosting Logo TV’s sensational RuPaul’s Drag Race. RuPaul uses Snapchat to tease who the new queens will be on his show and promotes his drag stars on Twitter like a proud father, engaging with an eclectic, global following.