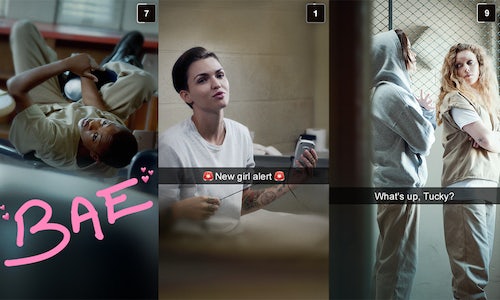 Tease Orange is the New Black Season 3 on Tumblr in a way that was authentic to the show as well as native to the platform.

By tapping into the popular Tumblr trend of posting Snapchat screenshots, we found the perfect opportunity to share unseen moments from the new season and remain spoiler free. We built a story surrounding the content that an inmate was secretly sending snaps from a contraband phone found within the prison. Without prompting we posted one 'faux snap' every few days and used minimal detail to keep the fans guessing. Due to the popularity of the posts we then added them to the paid media campaign.

Our 5 Tumblr posts resulted in over 45K engagements and 820K impressions earning us a #2 on E! Online's Summer Movies and TV Shows that Ruled Tumblr list of 2015 and #19 slot on AdWeek's Top 25 Sponsored Hollywood Marketers Tumblr posts of 2015 list. 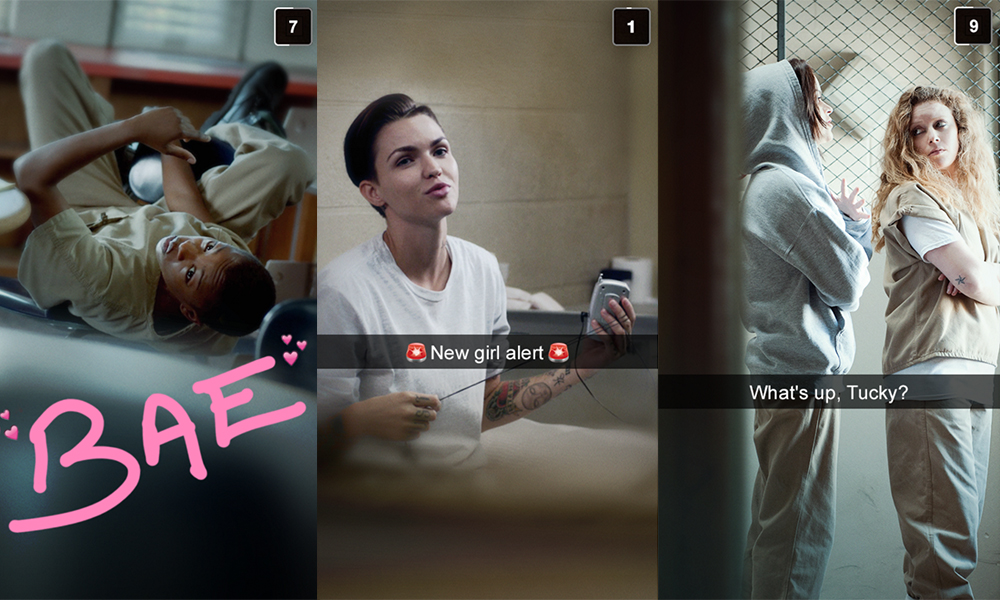 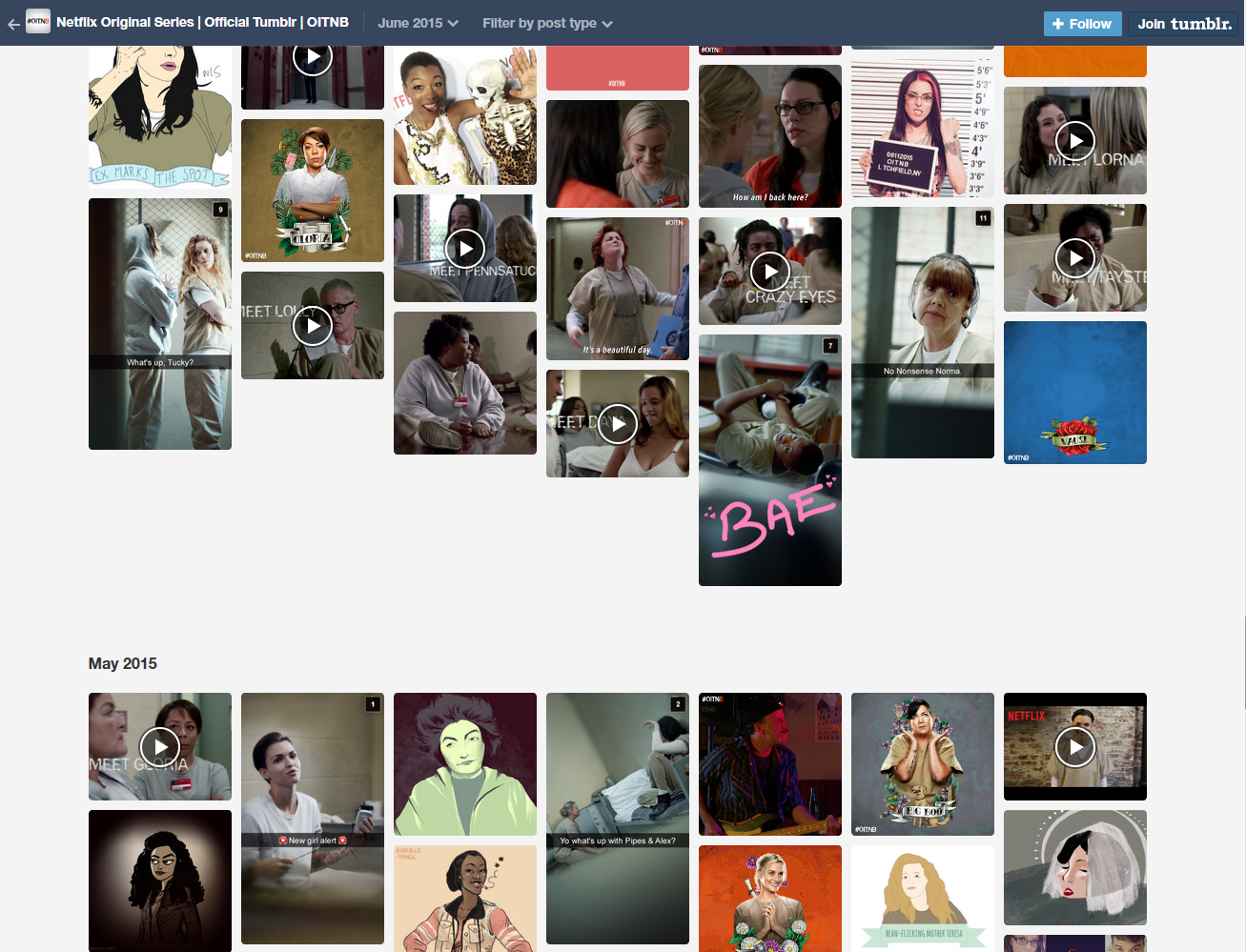