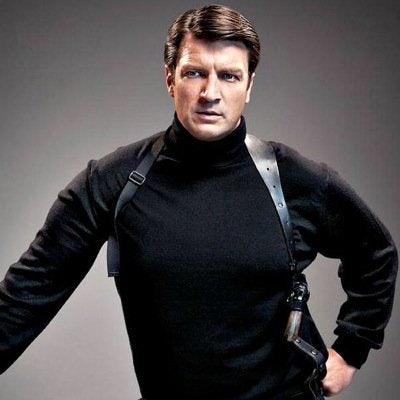 Best known for his roles as Captain Malcolm Reynolds in Fox’s Firefly and Richard Castle in ABC’s Castle, Nathan Fillion is another Canadian actor who has taken America by storm. After starring in two television shows with loyal followings, and a previous villain role on cult hit Buffy the Vampire Slayer, it’s no wonder his Twitter presence is strong. Nathan keeps his fans engaged with a “What Would Malcolm Reynolds Do?" social campaign for charity, and in 2015, his Indiegogo campaign for Con Man, a web series based on his Comic Con appearances, broke the site’s crowdfunding record, raising over 1 million dollars in 24 hours.