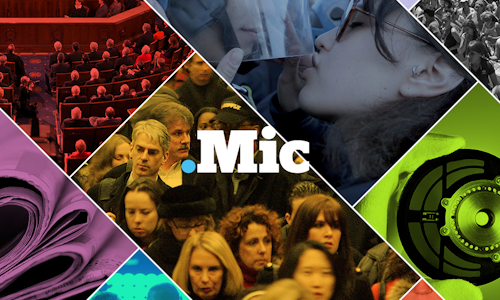 Mic's goal on Tumblr is to inform and engage millennials on the issues they care about most. From the GIFs we post about the 2016 presidential campaigns to our custom branded content stories, we see it as an extension of the news we present on Mic.com, not just a traffic driver. Our mission is to bring the Mic experience to a creative, shared and social platform like Tumblr, offering our readers incisive opinion, quality reporting, and ingenious creativity.

Mic employs a strategist with Tumblr expertise who focuses exclusively on bringing Mic stories and content to the platform. Tumblr users build communities based on similar interests rather than shared friends, so we focus on pushing the boundaries of the network with unique and creative post formats users can engage with and share within their own communities.

Mic is especially popular amongst social progressive groups, particularly in areas of feminism, racial justice and LGBTQ equality. We build viral GIF sets that sweep through Tumblr, showcasing the stories that resonate with our audience. Our branded content is both funny and insightful, like our work with the Daily Show in which we showcased how Trevor Noah's humor and discussion topics are globalizing the show.

Since we recognize that Tumblr is a unique platform, we've empowered our programming editor to create custom Tumblr-specific content and experiment with different approaches to learn what works and what doesn't. We also spend a significant amount of time engaging directly with Tumblr users (following, liking, reblogging) and posting frequently to ensure there is a range of content that appeals to all of the different communities on the platform.

Our posts regularly receive tens to hundreds of thousands of notes, driving more than 1.2 million sessions a month to Mic stories. Our GIF set of burlesque dancer Lillian Bustle's TEDx Talk, in which she nails the key to positive body image, got 856,375 notes on Tumblr and helped the article achieve more than 100K page views.

We are the only media outlet that has earned a promotion via Tumblr Takeover Day -- which showcased the Mic Tumblr page at the top of every user's dashboard and featured a special tab on the Explore page that showcased Mic's best posts. Thanks to our loyal audience, we are on our way to have 200,000 followers by the end of the year. 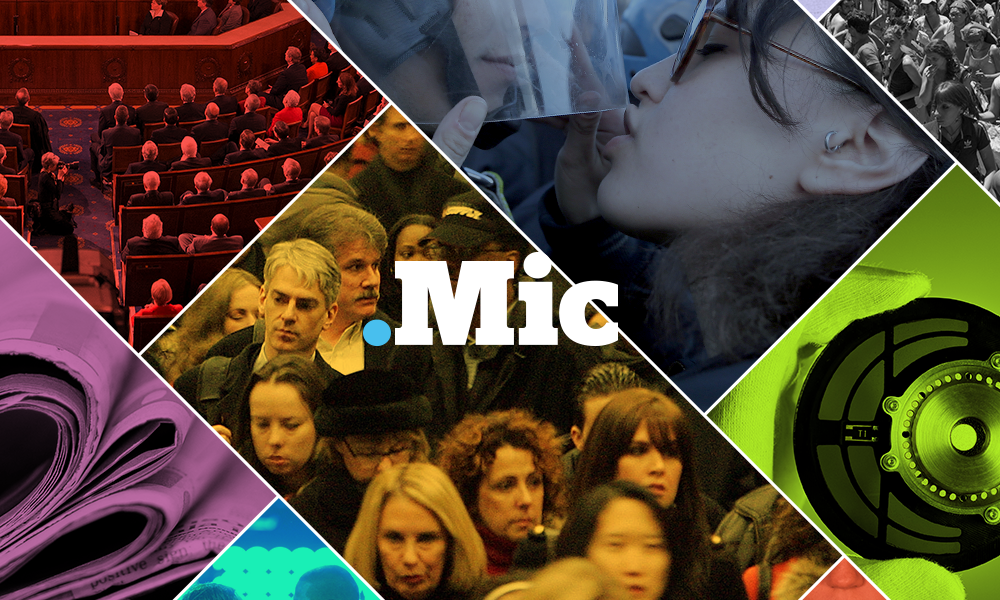