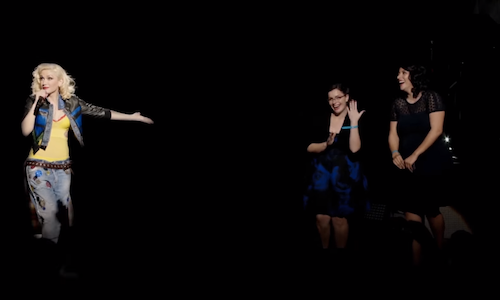 The MasterCard brand is built around the central belief that everyone, everywhere, deserves to live a richer life, and to be accepted for who they are. For the past 25 years, MasterCard has been a brand that has been accepted in more places than any other card. The idea of Acceptance has a double meaning, and as a brand, we were uniquely positioned to champion the progressive side of Acceptance.

We wanted to bring our brand belief to life in a new way, so we launched #AcceptanceMatters in 2013. Since then, the campaign has championed our belief that all people, regardless of race, religion, sexual orientation, gender, etc., deserve to be accepted for who they are.

In June 2015, with the U.S. Supreme Court poised to officially legalize gay marriage, VaynerMedia's objective was to further the emotional dialogue with consumers around Acceptance at a time when the conversation was at an all-time high.

The importance of right message/right time/right audience is always top-of-mind for us. It's not just about joining a conversation because it's trending, but rather because we can add value in a relevant manner. Often times, being prepared in advance is the best way to ensure real-time success.

With the impending legalization of gay marriage, we were prepared to respond immediately and show our support in a major way, with a Priceless Surprises video that we knew would resonate. If the Supreme Court decision were to go in the other direction, the timing still aligned with NYC Pride Week, which meant the video would still be relevant.

Rather than waiting until the official Supreme Court announcement to post the video, we decided to dark-post the video on Twitter & Facebook the day before and support it with paid media.

This would allow our content and the #AcceptanceMatters hashtag to build up engagement and momentum so that when the official ruling was announced, MasterCard's video would already be a Top Post in news feeds. Throughout the day of the Supreme Court announcement, we constantly optimized our video posts by adding the trending hashtags as they emerged in real-time, keeping our posts in the Top Post section throughout the day.

MasterCard became one of the first brands to participate on Facebook and Twitter, supporting the LGBT community. At a time when everyone was trying to capitalize on this trending topic, MasterCard stood out with incredibly authentic, relevant, unique, engaging and timely social content true to our core brand beliefs.

We wanted the world to understand how strongly we support Acceptance and we succeeded. 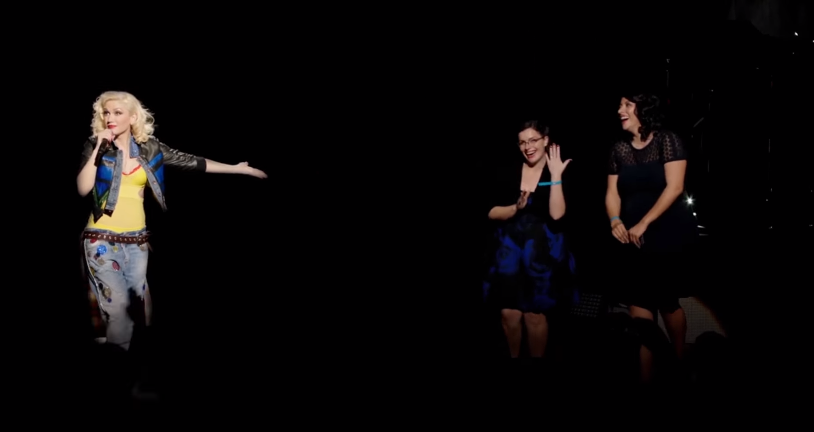