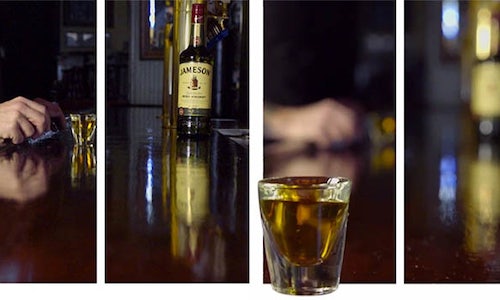 Facing growing competition in the U.S., Jameson needed an innovative media strategy that would help it strengthen brand loyalty and increase advocacy among target consumers to keep its whiskey pouring at local bars everywhere.

Knowing that Jameson is the original, go-to drink of the "neighborhood bar" in Ireland, we knew we would need to authentically communicate Jameson's message at the neighborhood level, while achieving national scale, to drive increased sales and remain the shot of choice during the critical time period leading up to and on St. Patrick's Day.

We set out to make Jameson the most requested shot at neighborhood bars on and leading up to St. Patrick's Day. To remain top-of-mind among both brand advocates and everyone who wishes to be Irish for a day, we used advanced targeting and unprecedented creative innovations to roll out a cross-platform experience that would champion our message – "Long Live the Shot" – and make the brand relevant neighborhood-by-neighborhood across the U.S.

Through social listening, we mapped our consumers' journey to St. Patrick's Day and designed a tiered messaging and targeting approach to engage consumers around the holiday. Our location-based targeting strategy was strategically designed and deployed to make Jameson's national message authentic at a neighborhood level in key markets, and to build anticipation for shots of Jameson before and on St. Patrick's Day.

With two first-of-its kind concepts, Jameson delivered the relevance of local advertising on a national scale:

"Shoot the Feed" – We debuted the world's first 3D social ad campaign serving Facebook users shots directly in their feeds through the auto-play video feature. Targeting mobile, we served the video in the weeks leading up to the holiday and launched an Instagram version six days prior. With no call-to-action, the promotion authentically built anticipation and excitement.

Additionally, on St. Patrick's Day and directly after, we celebrated bartenders with a "Bartender Salute." For this part of the campaign we tapped into CRM data to find bartenders that were already Jameson advocates and used programmatic targeting to get our whiskey pouring messages to more like them.

"Shot's Eye View" – As the holiday approached, we invited fans to share their St. Patrick's Day experiences through the lens of a shot glass filled with Jameson whiskey in a collective celebration of the local spaces and places where people celebrate. We promoted local images and copy in target DMAs, raising a shot to holiday celebrants and bartenders. Then we tapped Facebook's beta geo-fencing capabilities to serve fans hyper local images featuring the exact neighborhoods people were strolling through and celebrating in.

We also partnered with Yelp to keep Jameson top-of-mind in searches for bars and pubs, and pushed custom content placements with local publishers.

The campaign was an instant success, with results far exceeding benchmarks. Jameson reached 80% of the target, resulting in over 10.5 million total engagements – and added over a million engaged users to its custom audience.

In just one day, Jameson broke its prior records for St. Patrick's Day social engagement, and the campaign set new standards for the brand on Facebook and Instagram. Jameson saw a nearly 400% increase in Instagram followers in the five days leading up to St. Patrick's Day, and on Facebook, Jameson saw its highest performing content ever – and engagement rates that were over three times higher than the previous top performer on Facebook (almost 10 times the rate of the industry average).

Most importantly, the effort contributed to Jameson seeing three consecutive months of a more than 20% sales increase in February, March and April – the most crucial months leading up to and including St. Patrick's Day – with no increase in media spend year-over-year.

Video for Long Live the Shot 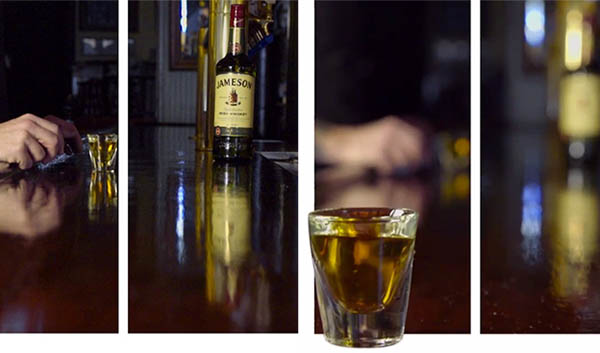 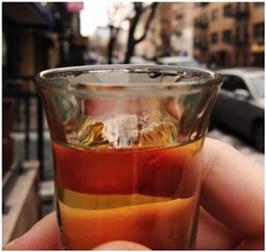 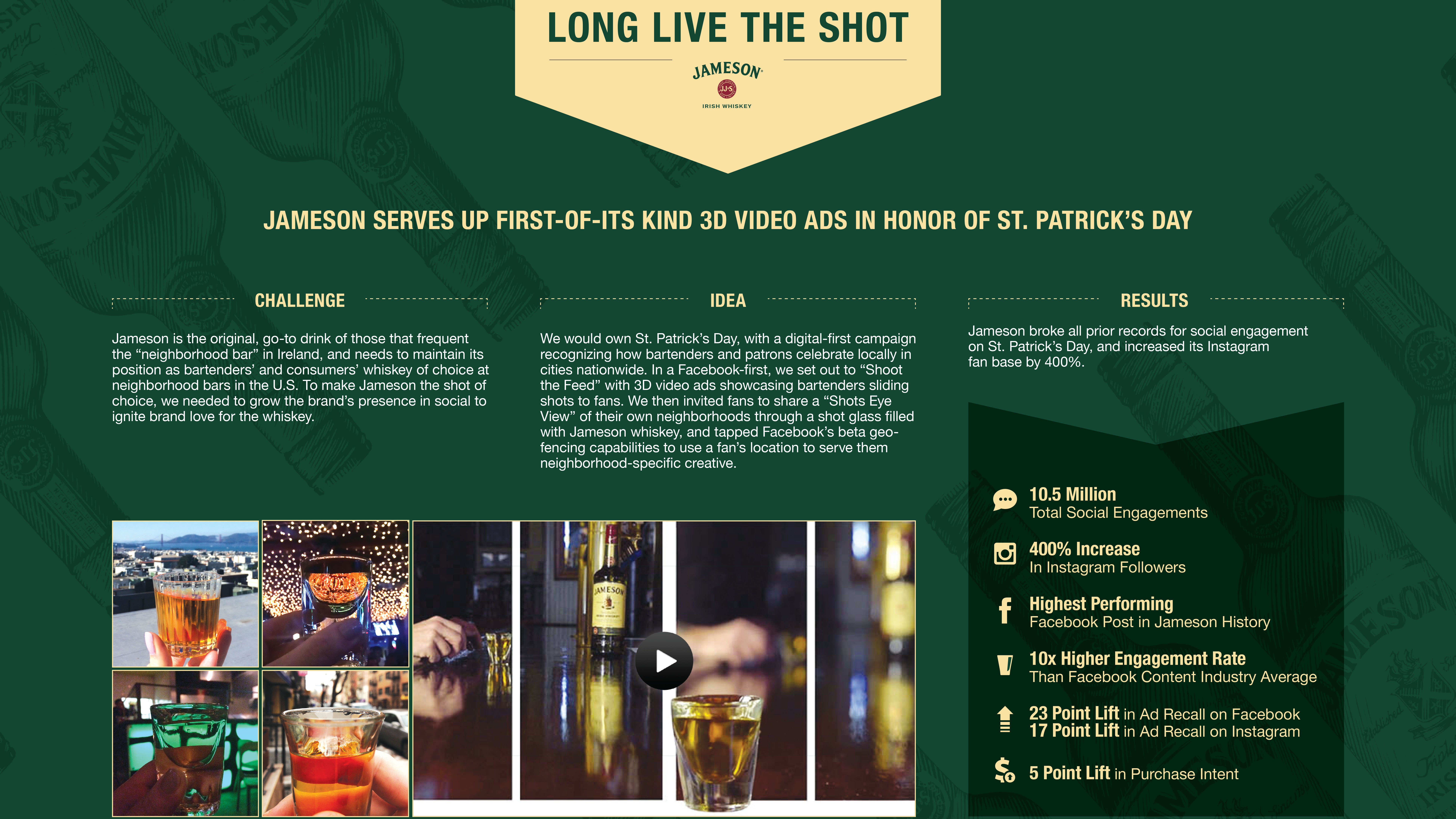