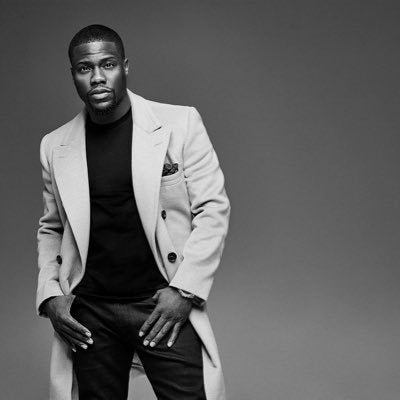 He may be one of the shortest comedians on stage, but he’s one of comedy’s biggest stars. His stint on FOX’s Undeclared or in smaller roles in Soul Plane and Little Fockers made an impression, but Kevin made it big with his comedy album I’m A Grown Little Man. His recent sold-out What Now? tour set is getting a 2016 theatrical release, and he’s playing lead roles in films like Think Like A Man and Get Hard, and hosting SNL. When he’s not on stage he’s either working out or hanging out with his family, all which can be followed via social media.