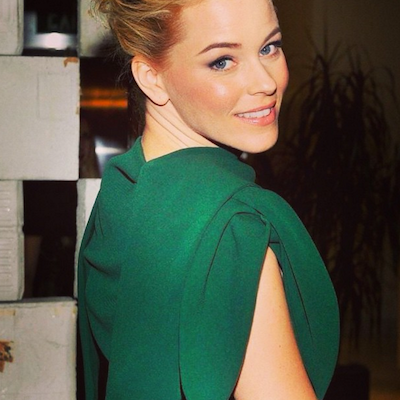 Elizabeth Banks has her hands in every aspect of Hollywood: television, film, digital, production, direction. She was nominated for two Emmy Awards for her role as Avery Jessup on NBC’s 30 Rock and is widely known for her roles in the Wet Hot American Summer movie and subsequent revival Netflix series, the Spider Man and The Hunger Games film series, and the popular Pitch Perfect musical franchise, which she directed. Unafraid to show her goofball side, Elizabeth is serious about pushing an equal and female-forward agenda through her various social media outlets.