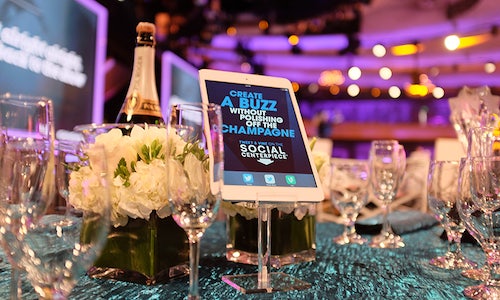 In order to make both the 20th Annual Critics' Choice Movie and 5th Annual Television Awards (both broadcast live on A&E) truly engaging across social media, the network sought to unite TV fans, talent and critics alike as they collectively celebrated and honored the very best in movies and television.

A&E introduced the first-ever "Social Centerpiece," a customized tablet placed at each table inside the awards ceremony. Attendees were able to snap a selfie with the Twitter mirror, create a Vine video or request a drink from the #TweetADrink initiative without leaving their table! All content was aggregated and pushed out from the Critics' Choice social media accounts in real time throughout both award shows. Celebrities including Reese Witherspoon, Keira Knightley, Maggie Gyllenhaal, Will Forte as well as the casts of "Silicon Valley" and "Broad City" engaged with the Social Centerpiece.

The "Social Centerpiece" resulted in several hundred unique pieces of social content and incredible reach with more than 730 million impressions generated during the Critics' Choice Movie and Television Awards combined, transforming a linear broadcast into a 360 digital experience for attendees and viewers alike. The "Social Centerpiece" received coverage across media outlets including Variety, CNN, InStyle and Buzzfeed. 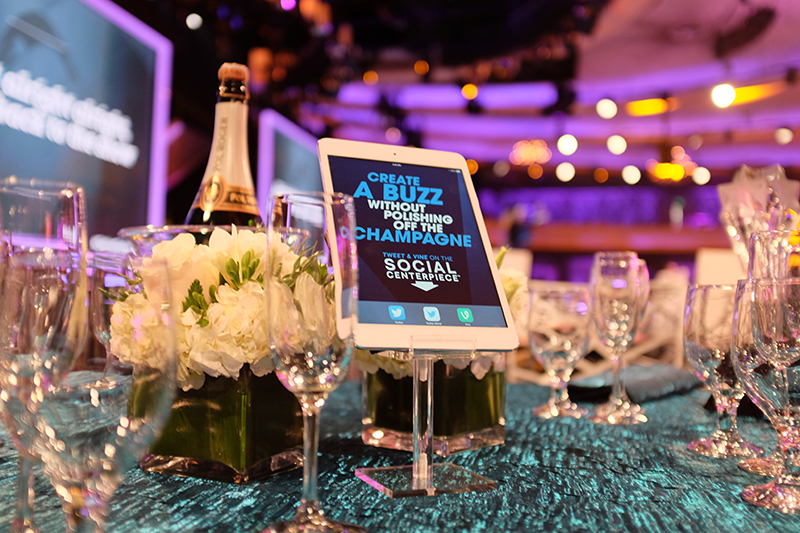 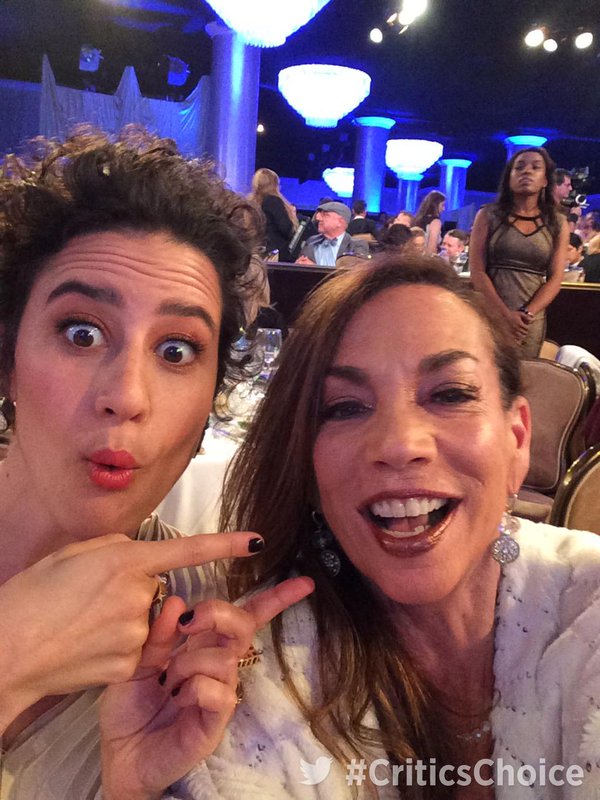 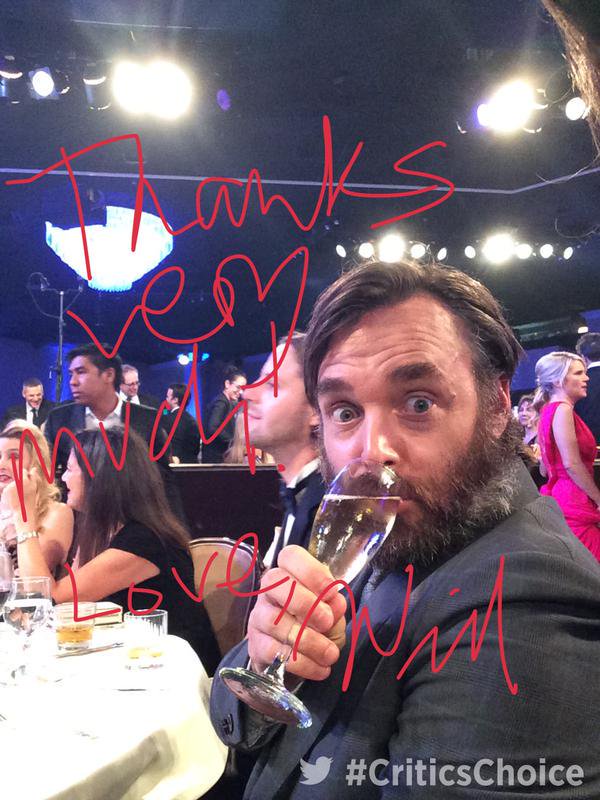