Through an innovative and strategic partnership with Tumblr, A&E created the first-ever Tumblr Fan Art Red Carpet as a digital step and repeat extension to the existing red carpet – Tumblr artists had the opportunity to submit their original fan art on the Critics' Choice Tumblr account for a chance to be featured. As guests walked the red carpet and approached the Tumblr Fan Art Red Carpet, a collage of premium fan art unique to that person's show was instantaneously displayed. Attendees could then pose for a photo opportunity with a Getty photographer before heading into the awards show ballroom for the live broadcast.

Celebrity reactions to the Tumblr Fan Art Red Carpet were overwhelmingly positive. In addition to celebrating their nominated series, talent was able to embrace and interact with the fan community in a truly unique manner. This custom installation resulted in engagement with actors and actresses from "American Horror Story," "Broad City," "Girls," "Silicon Valley," "Vikings," "Justified," and "Shark Tank," to name a few. More than 1,200 tweets during the Critics' Choice Television Awards red carpet pre-show and awards ceremony were driven by the Tumblr Fan Art Red Carpet initiative, reaching more than 4 million users. 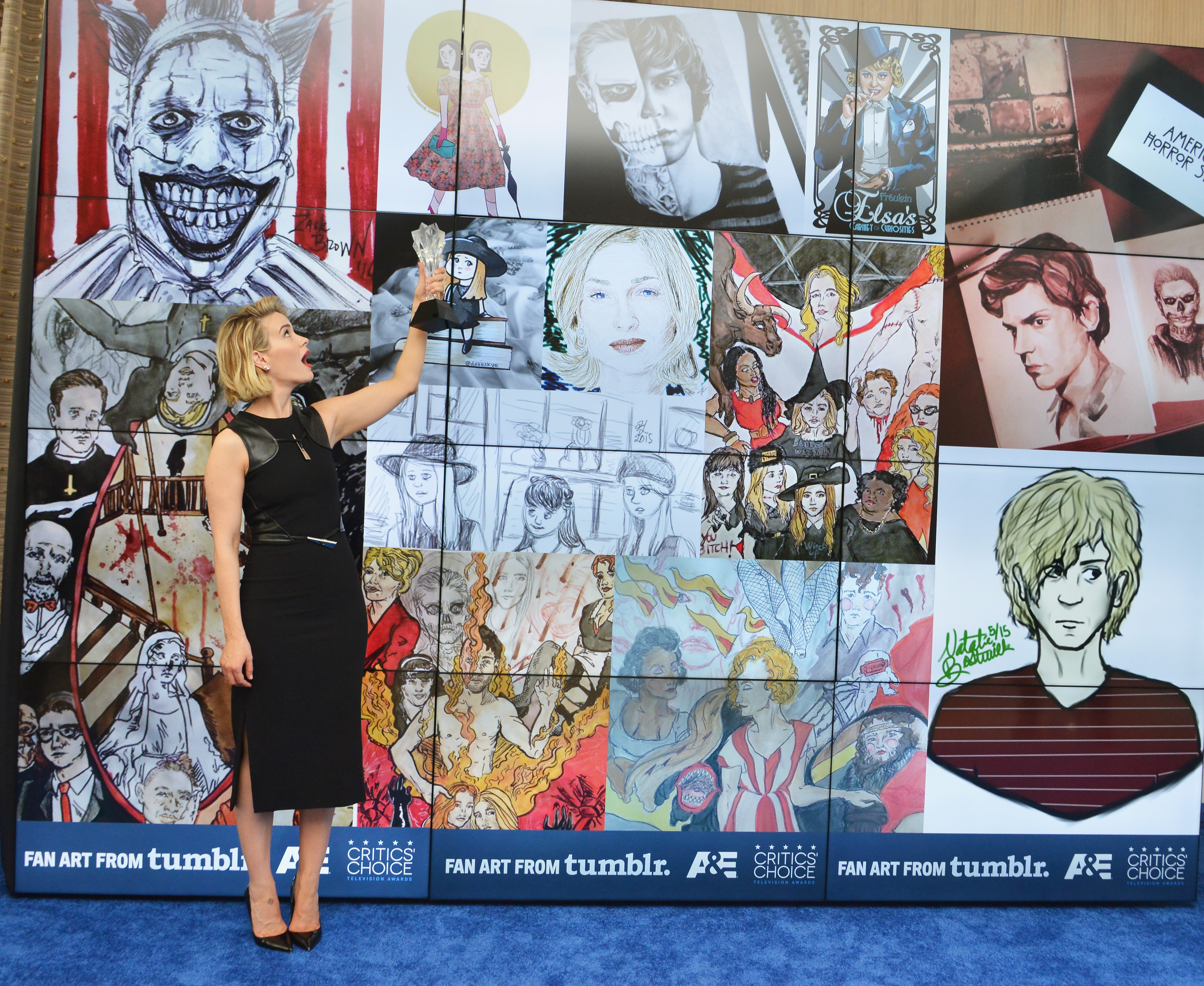 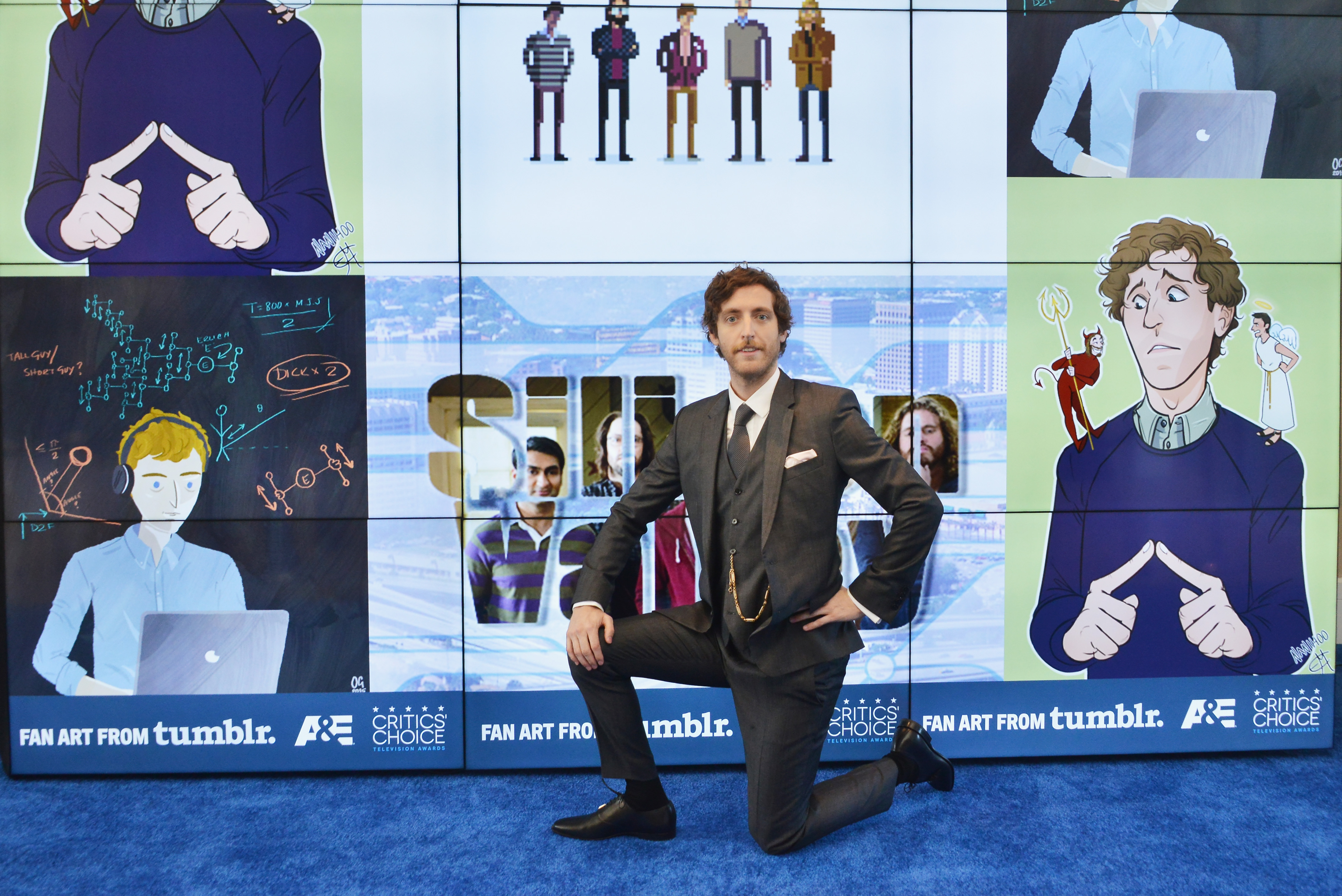 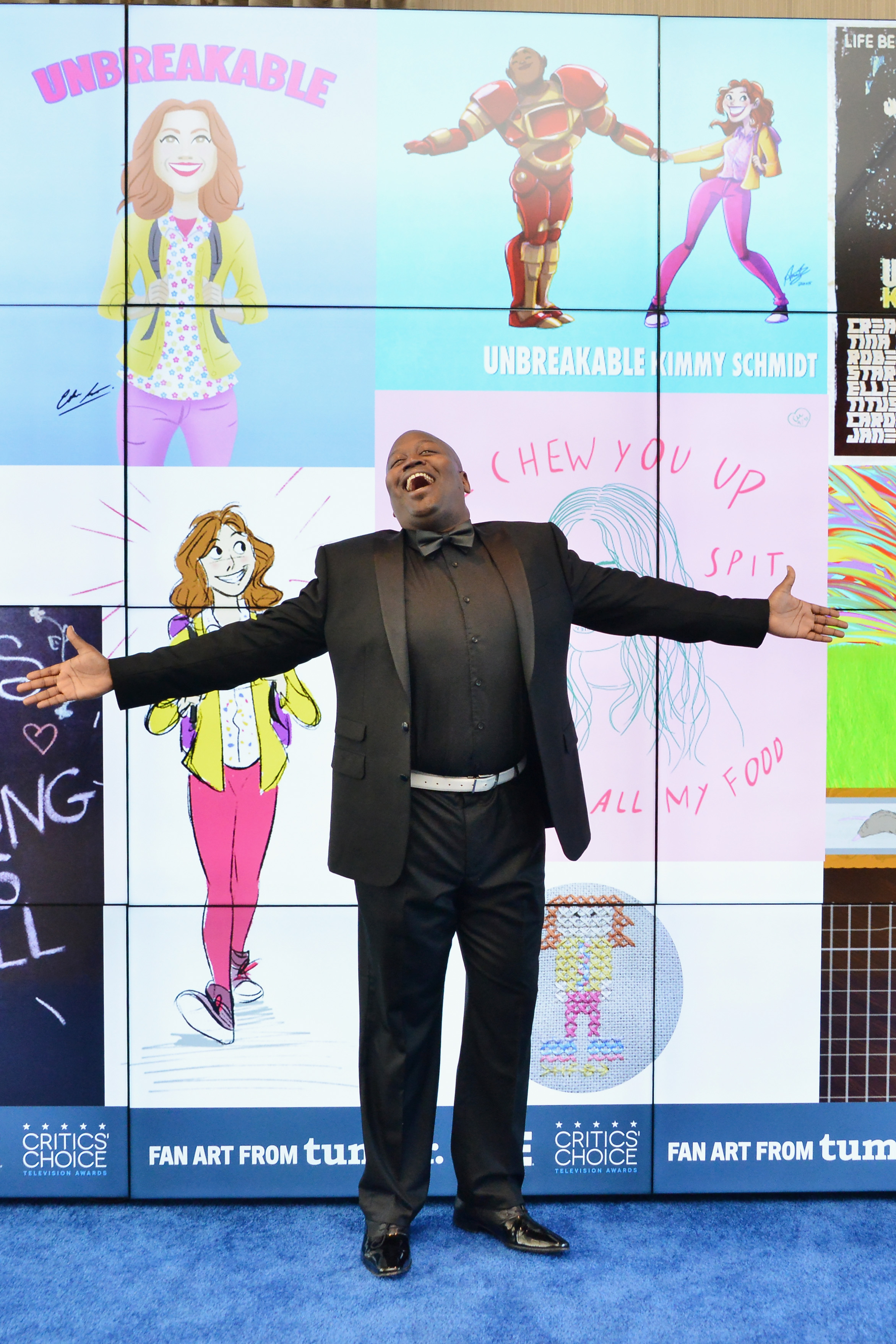 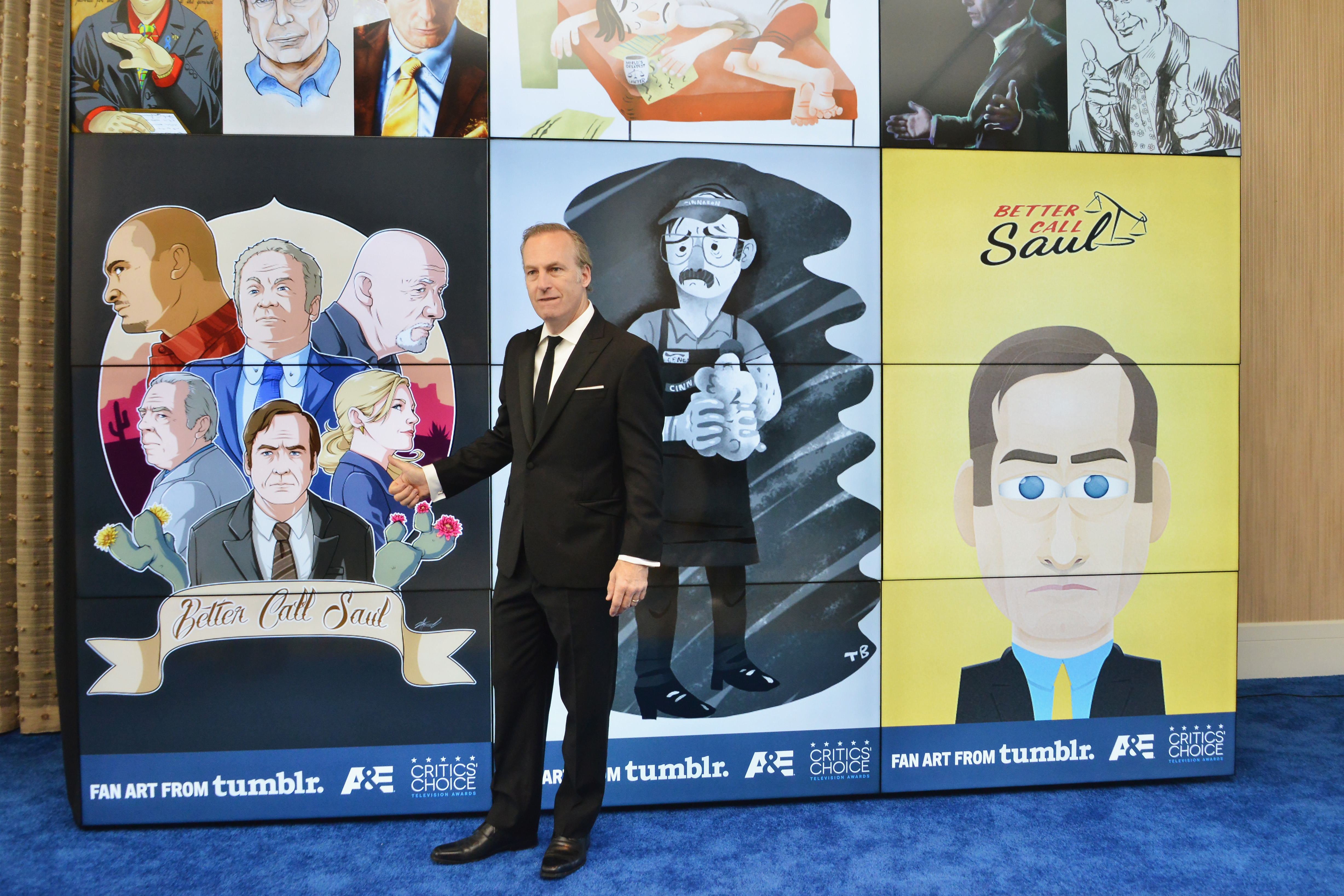