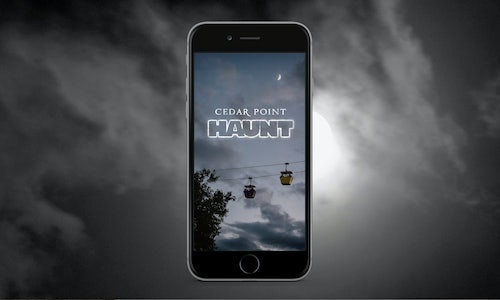 During the Halloween season, Cedar Point Amusement Park needed to get teens not only talking about their Halloween event but also rallying their friends to visit the park. With over 40 million users between the ages of 13-17, Cedar Point launched their Snapchat account in 2015 as a way to engage and reach their teen audience.

We developed a program called "Cedar Point Catch-a-Ghost,". We took advantage of the common Snapchat hack, screenshots, and leveraged it. With ghosts being virtually impossible to photograph, we challenged our viewers to screenshot the ghost before it disappeared. By successfully catching a ghost and being one of the first 5 people to submit to Cedar Point, they were able to redeem this coupon for a special Haunt experience. With this promotion, they now had a reason to be consistently tuning into our stories. And with the ghost so hard to catch, this led to users having to watch our story over and over. It was the ultimate repeating ad. The program has proven to be highly successful in not only reaching the teen audience, but also using the platform in its native way

We saw 15,000 unique viewers seek out our story every day for a chance to win. Based on our average engagement rate during Halloween, this program outperformed our other social channels by 233%, making a huge impact in reaching our core audience. Plus it was executed at no cost to the park. And with great conversation sparking across our other social networks, teenagers rallied their friends to not only follow Cedar Point to play to win, but also enticed them to gather their friends to come to Haunt. 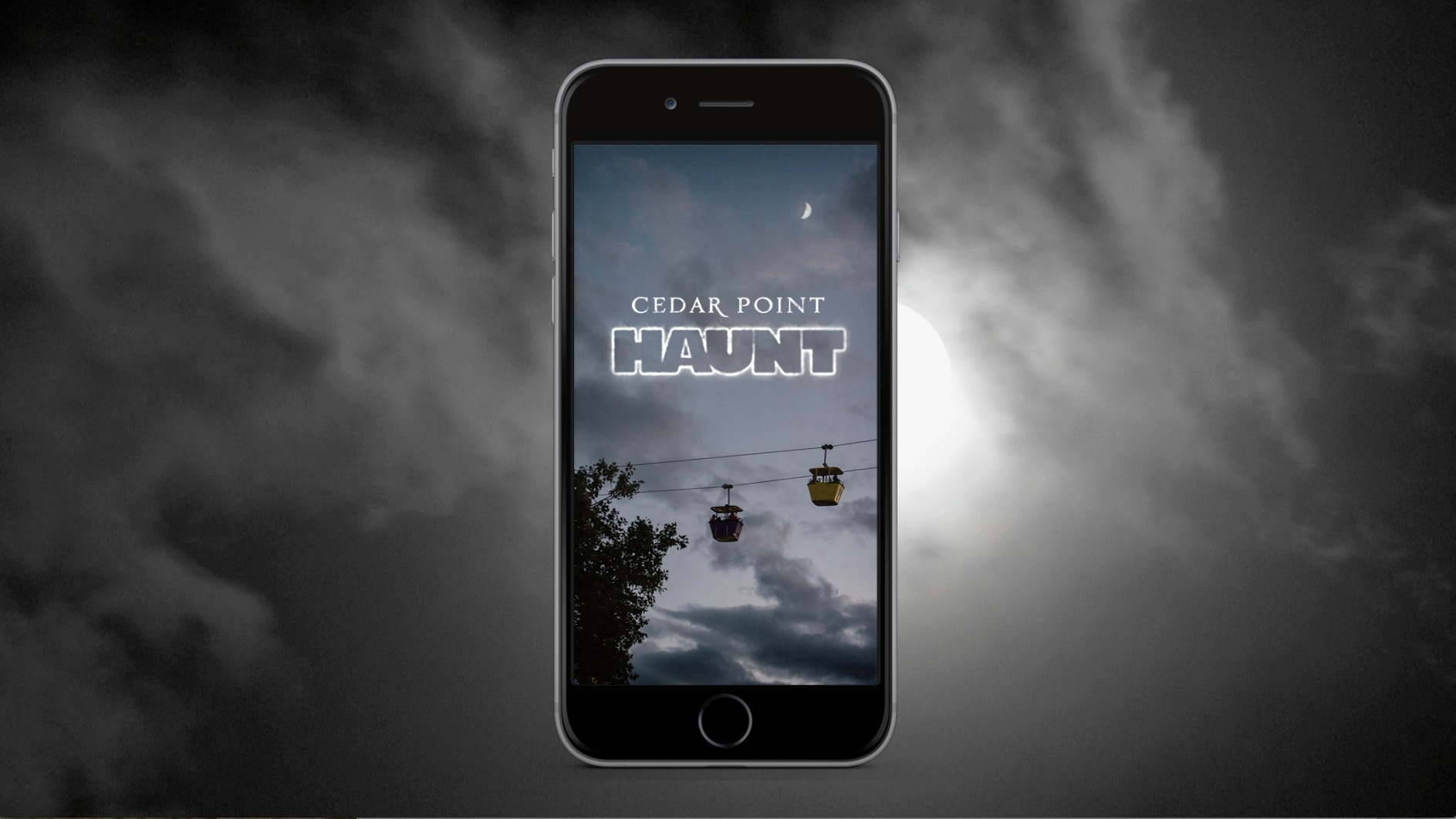 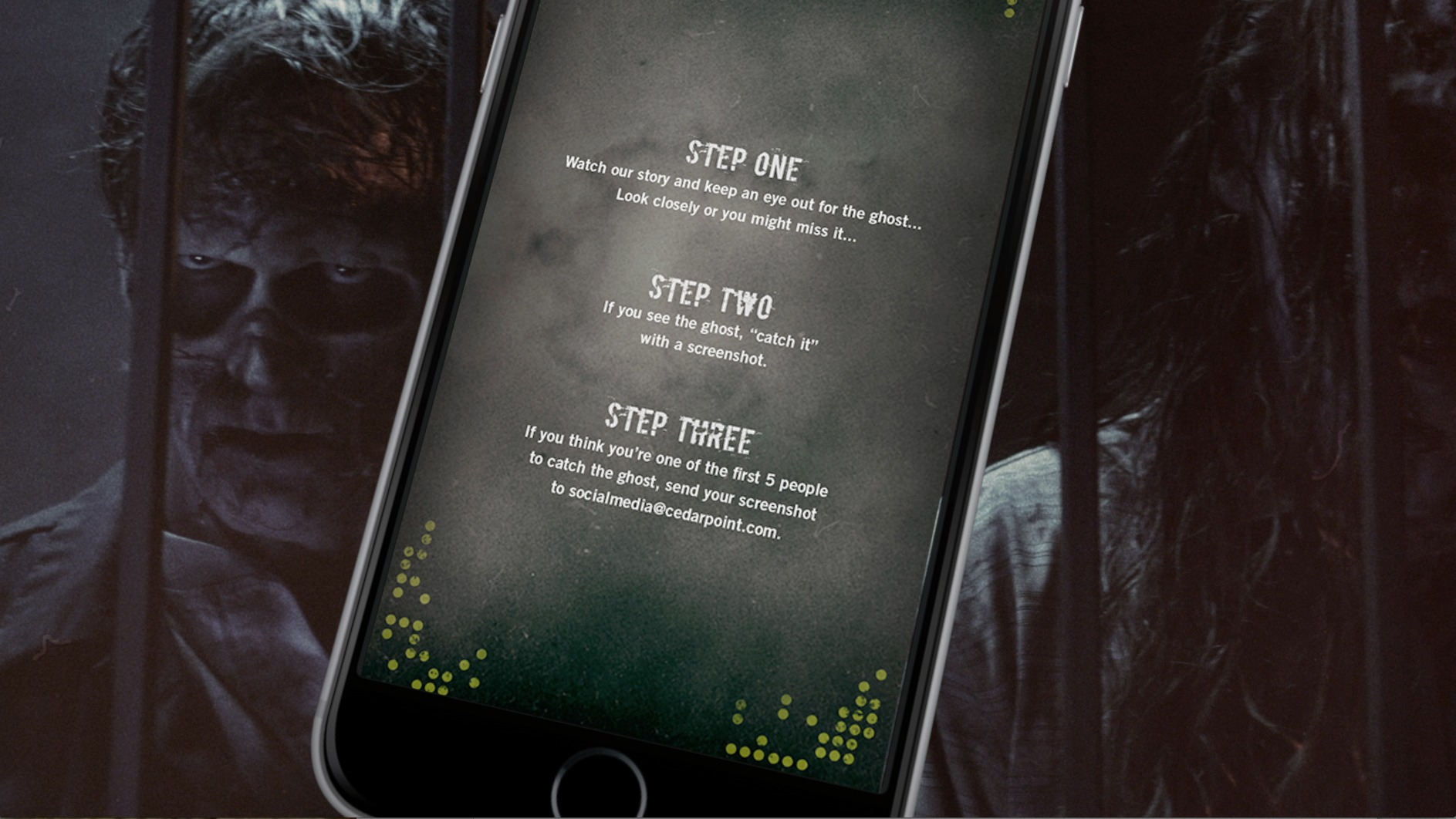 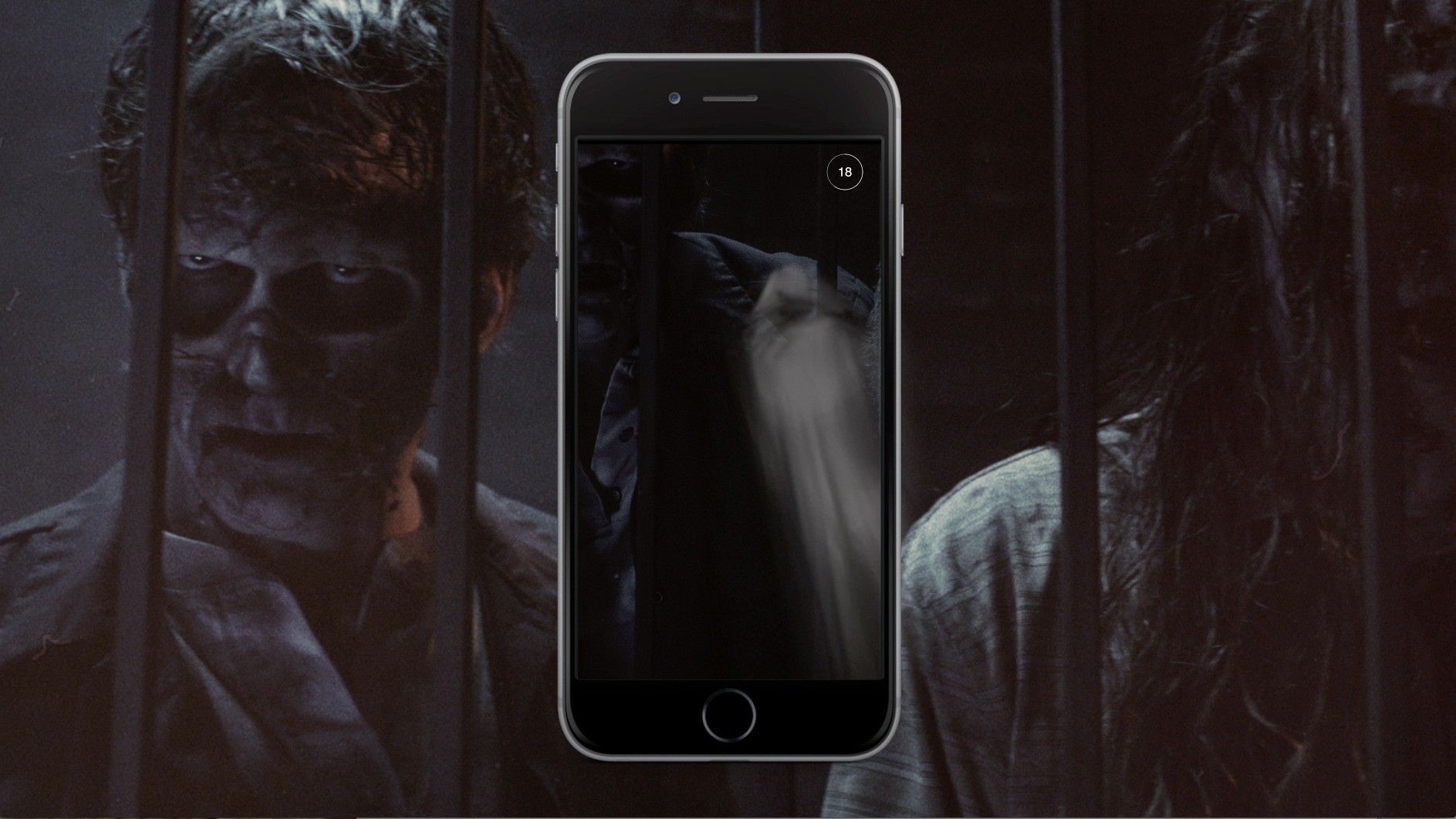