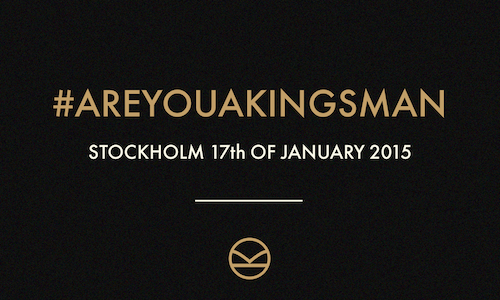 Are You A Kingsman?

This event was part of the Swedish launch of the movie Kingsman: The Secret Service. The target group was young; 15 to 30 yo. We wanted to raise awareness and buzz of the film title before the main outdoor and bought online campaign started. Instagram was our main channel and we wanted to build organic buzz.

The target groups doesn't consume traditional media like the way they used to. We wanted to find some other kind of activation that would get their attention in social media. We created a real life game called Are You a Kingsman? and based everything on a GPS app. We invited different groups of friends, with a big following on Instagram, and gave them special phones and a car for each team to be used for a gamification of the actual film script. All the teams were tested on differet tasks, just as in the film. We used the hashtag #areyouakingsman and the teams could take help from their friends in social media.

We created a whole new game and made this real life game something really unique and never experienced before in Stockholm.

We got 770 photos on Instagram tagged with #areyouakingsman just during one day. This was the most popular Kingsman hashtag worldwide after the official one. The hashtag is still being used by some people.

Video for Are You A Kingsman? 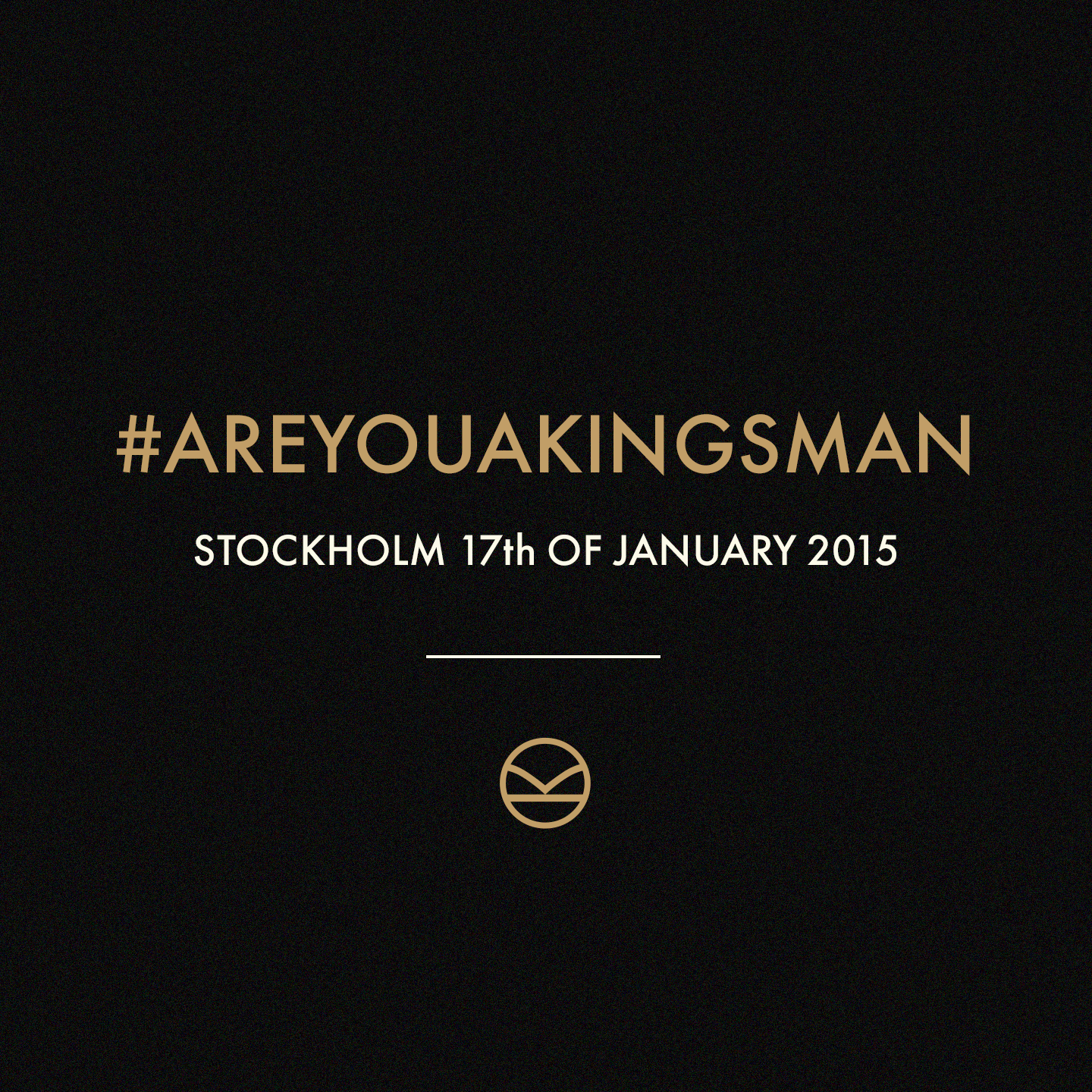 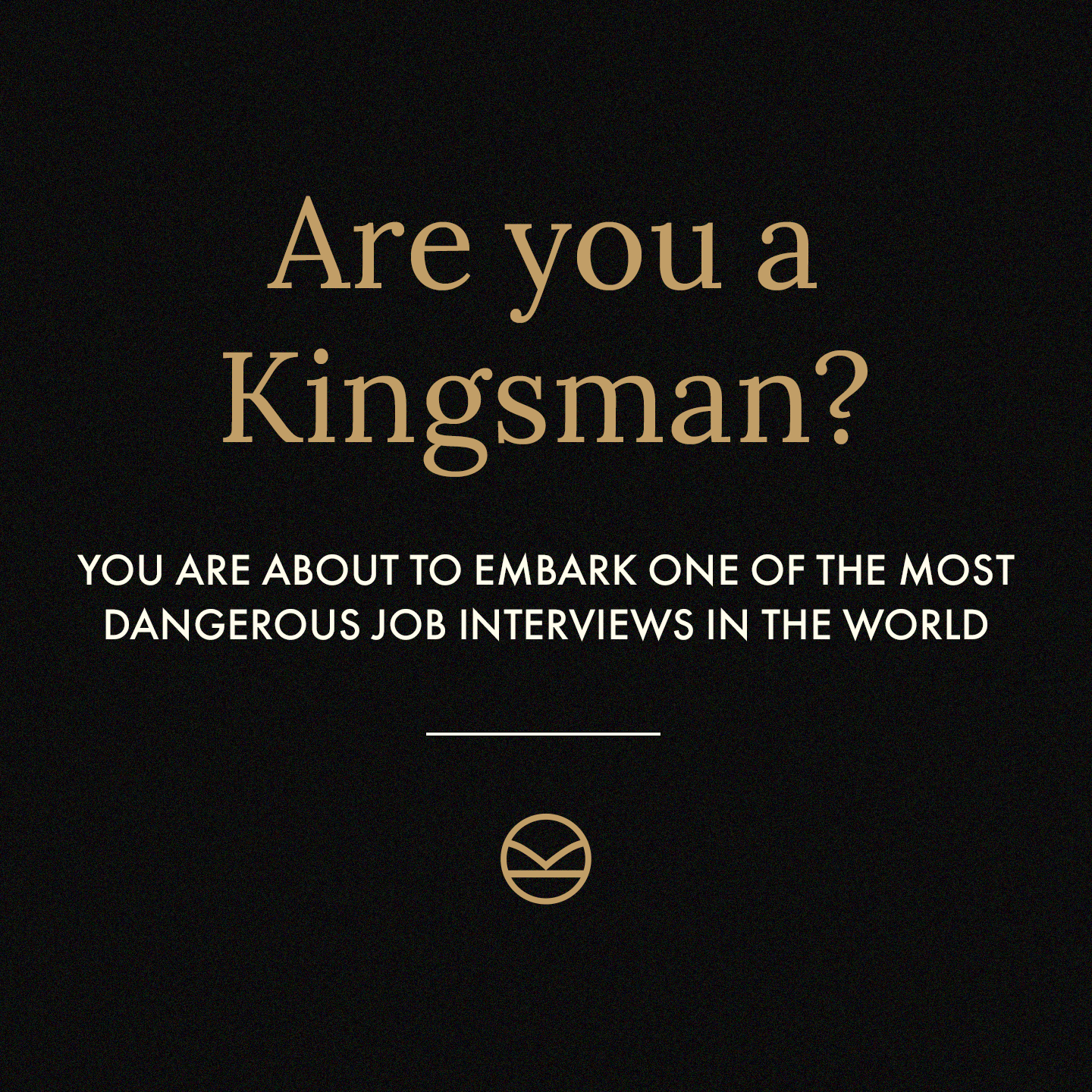