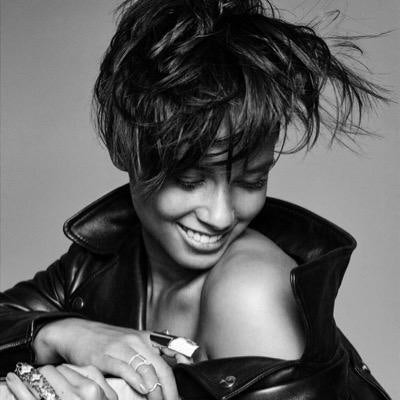 Alicia Keys is a New York City native with incomparable singing, songwriting, and acting talents. Her 2001 debut Songs in A Minor sold nearly 12 million records, winning five Grammy Awards. Four albums later, she’s racked up numerous more awards. In 2015, she appeared on the popular FOX show Empire and also ran the New York City Marathon, posting updates on Twitter. An activist, Alicia partnered with #cut50 to launch the We Are Here campaign to end mass incarceration. Her concert Shining a Light for A&E came with a call to sign a petition, with videos from the concert posted all over her social accounts as a reward to fans.