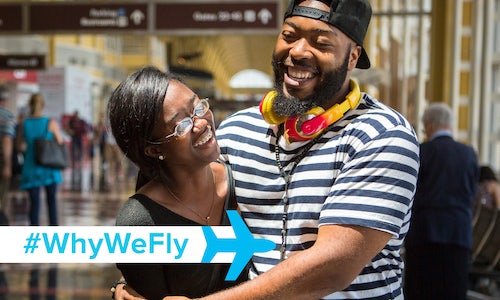 Many important moments are made possible by air travel. Every day, U.S. airlines get you from 'there' to 'here' as efficiently as possible for irreplaceable in-person connections with friends, family and business associates. But oftentimes, passengers forget the positive experiences associated with traveling and all the good moments that airlines help make possible.

The primary objective of the #WhyWeFly campaign is to capture and bring to life the important moments that air travel enables every day. By leveraging real life and personal stories of travel, this campaign seeks to expand A4A's online audience and increase engagement among our followers. The campaign features a combination of curated stories, photos and videos, as well as user-generated photos of vacations, family gatherings and other special occasions.

#WhyWeFly attempts to remind frequent fliers of the positive experiences of air travel, such as spending time with loved ones, exploring the world and landing the big deals.

Every day, U.S. airlines operate some 27,000 flights and safely fly 2.1 million passengers to where they want to be. Whether these travelers are flying to visit family or friends, see new cities or close business deals, we wanted to connect with more of these frequent fliers.

The strategy for the #WhyWeFly campaign was to collect the stories of real people, personalize the message around air travel and create more positive perceptions of flying.

#WhyWeFly was created from our conversations with a diverse array of people at different U.S. airports. We visited five major airports across the country in 2015 and interviewed travelers about their families, work life, vacation plans, favorite foods and everything in between. Through these conversations, we were able to draw out the personal stories of many different moments and connections that U.S. airlines enable. We heard tales of first dates that were happening at the airport, preschool graduations, business meetings, reunions, new family members, old friends – and much more.

After collecting content for the #WhyWeFly campaign at different airports, we transformed the videos and photos from our conversations into digestible and focused messages for A4A's online audience. This content included actual quotes from the interviews, portrait photos of travelers and short video highlights of our conversations.

To increase engagement with #WhyWeFly even further, we launched a second phase of the #WhyWeFly campaign that gave frequent fliers more opportunity to participate and generate content themselves. Under the same banner of #WhyWeFly, we asked users to submit photos of their travel. Social media advertisements further encouraged users to submit photos via an entry form on Facebook, in the comments of our posts or on Instagram using the hash tag #WhyWeFly. These submissions were aggregated on our Facebook page to create a lengthy gallery of happy travel moments. At the end of this promotion, we highlighted our favorite submissions as "winners" on our Facebook page.

Throughout the #WhyWeFly campaign, the key focus has been high quality, positive content that showcases the travel experiences of real people. We did not try to manufacture perfect messages. Instead, we took advantage of the diversity of people who fly and the array of in-person connections and good moments that we know air travel enables all the time. #WhyWeFly changed the conversation from the mundane to real life stories that resonate.

The user-generated content initiative for #WhyWeFly also produced impressive results. During the six weeks of this effort, 546 photos were submitted to our gallery via Facebook and Instagram. Overall, this effort specifically reached over 3 million people and generated 50,000 clicks, 53,000 likes, as well as almost 1,000 comments and 200 shares on Facebook.

The increased engagement with our content on social media was an important goal for this campaign. At the same time, it was critical to reach a national audience with consistent and positive messages. The #WhyWeFly campaign achieved both goals and sets us up for strong and ongoing engagement with our targeted audience of frequent fliers. For future public affairs campaigns, we will go back to this engaged audience for support.

Video for Airlines for America: #WhyWeFly 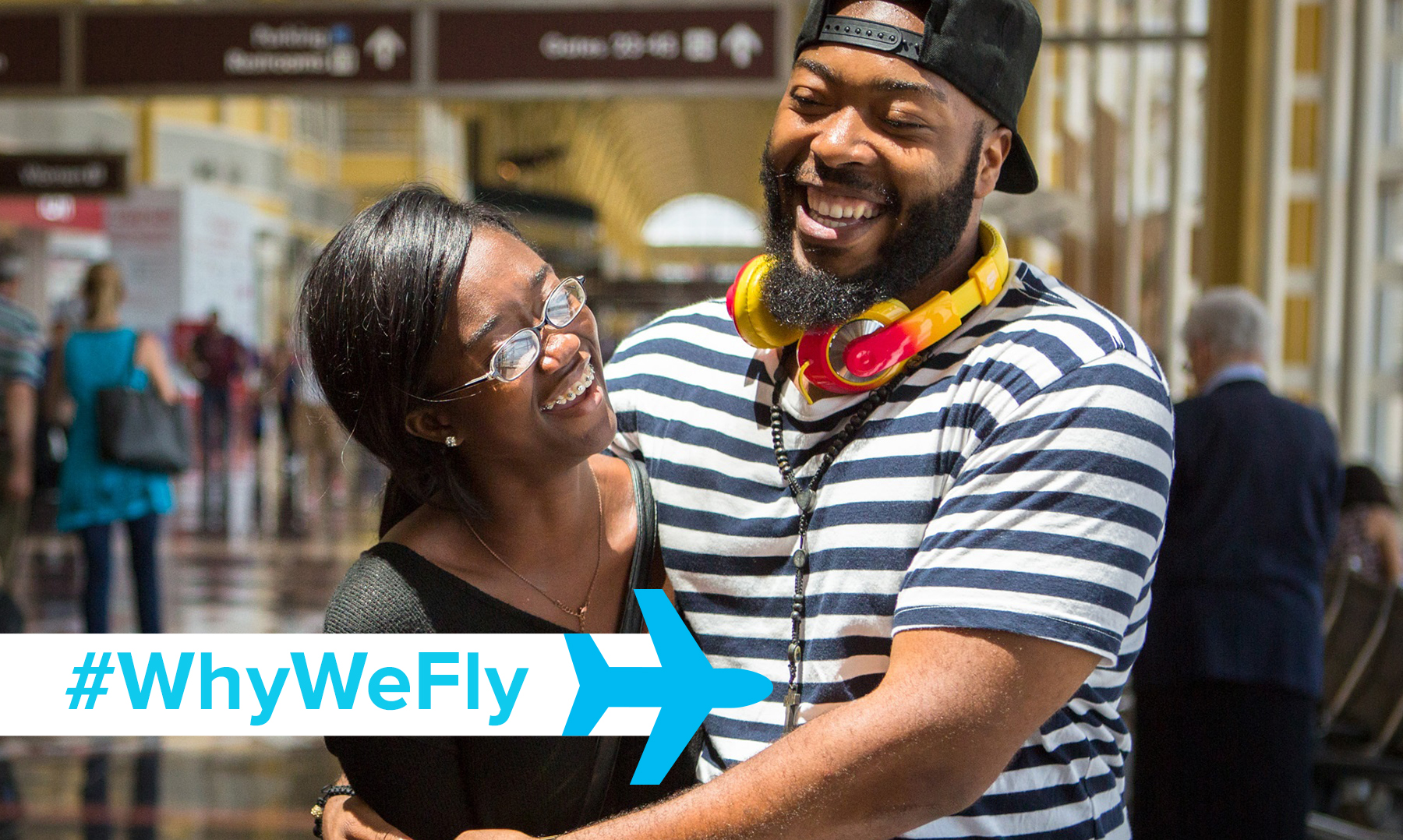 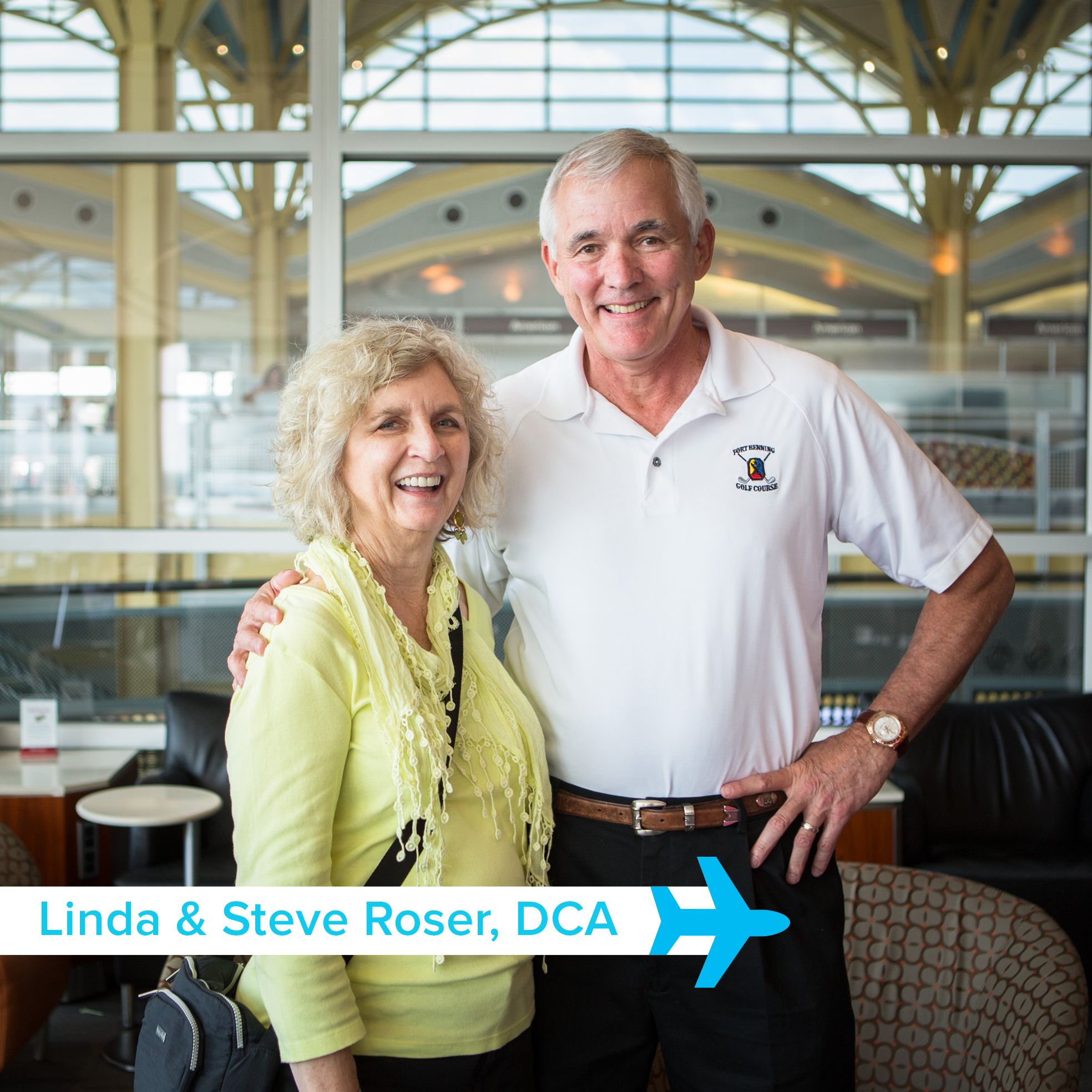 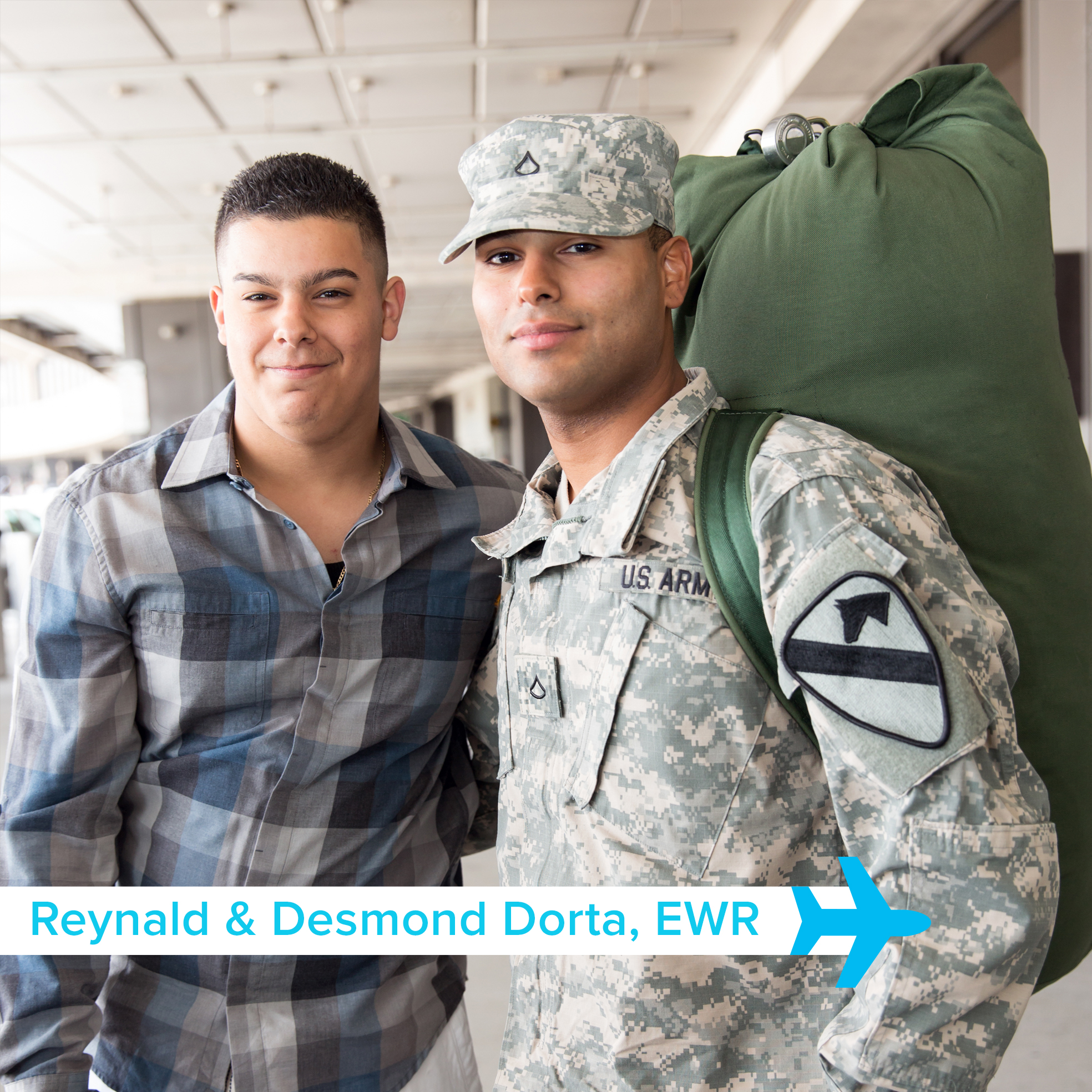 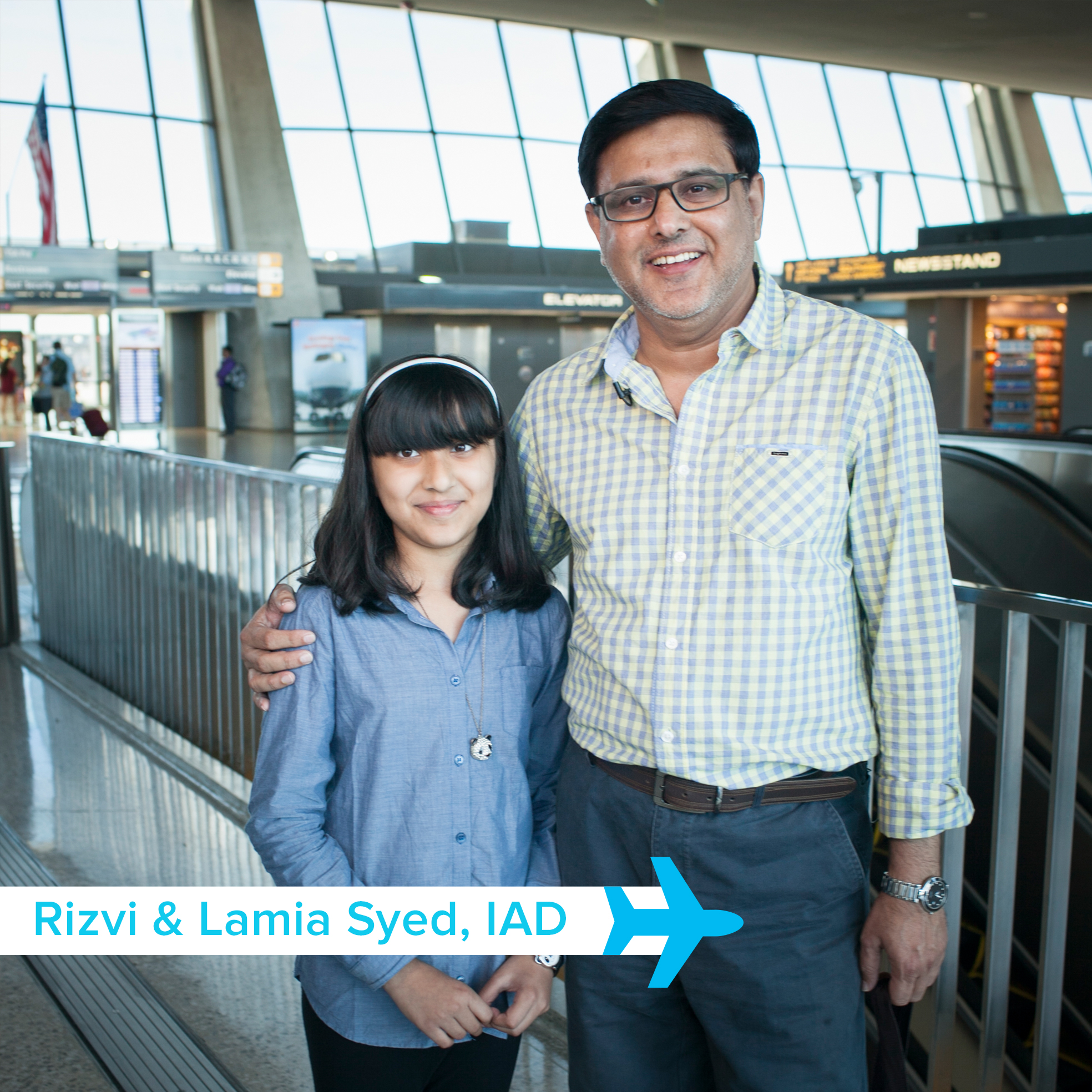 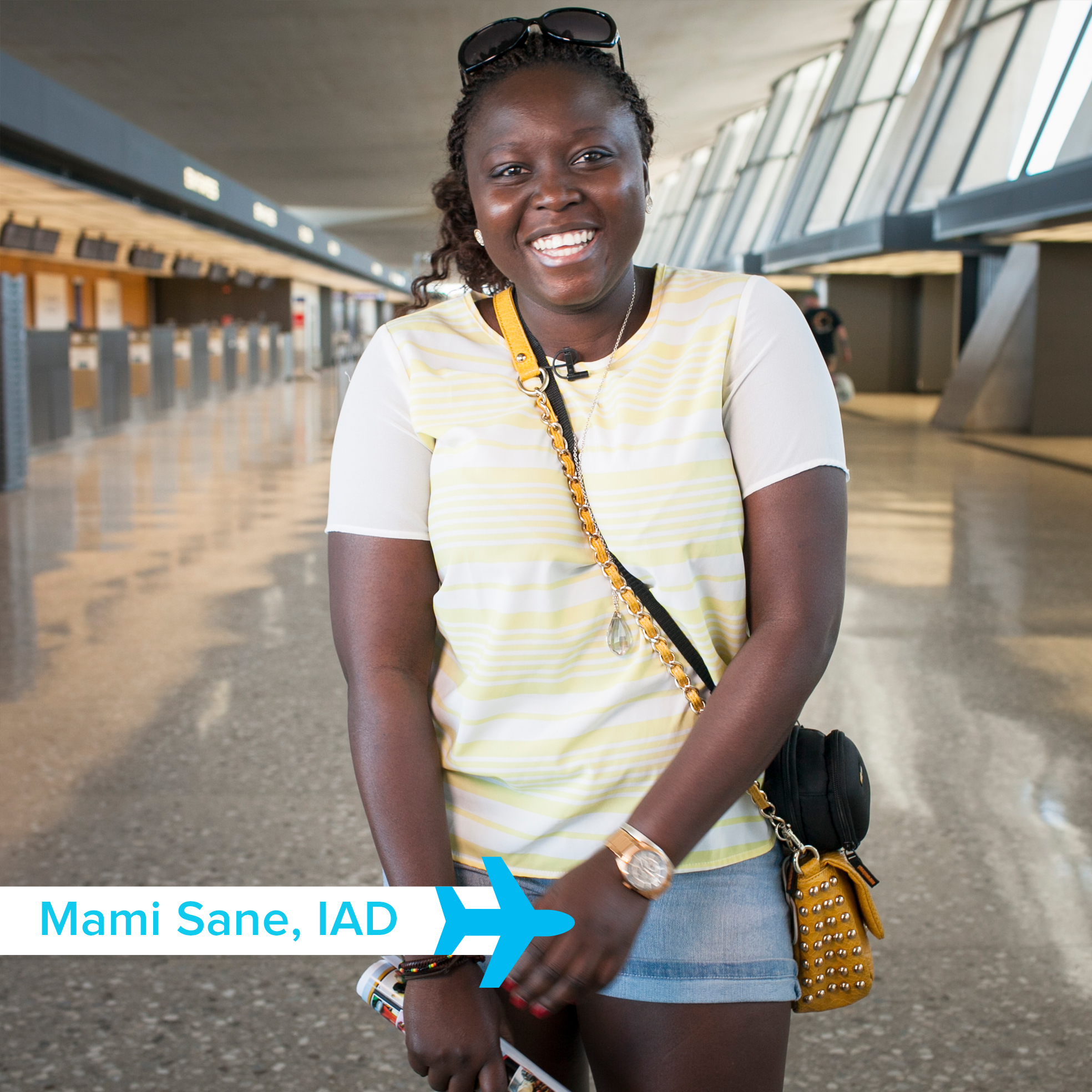 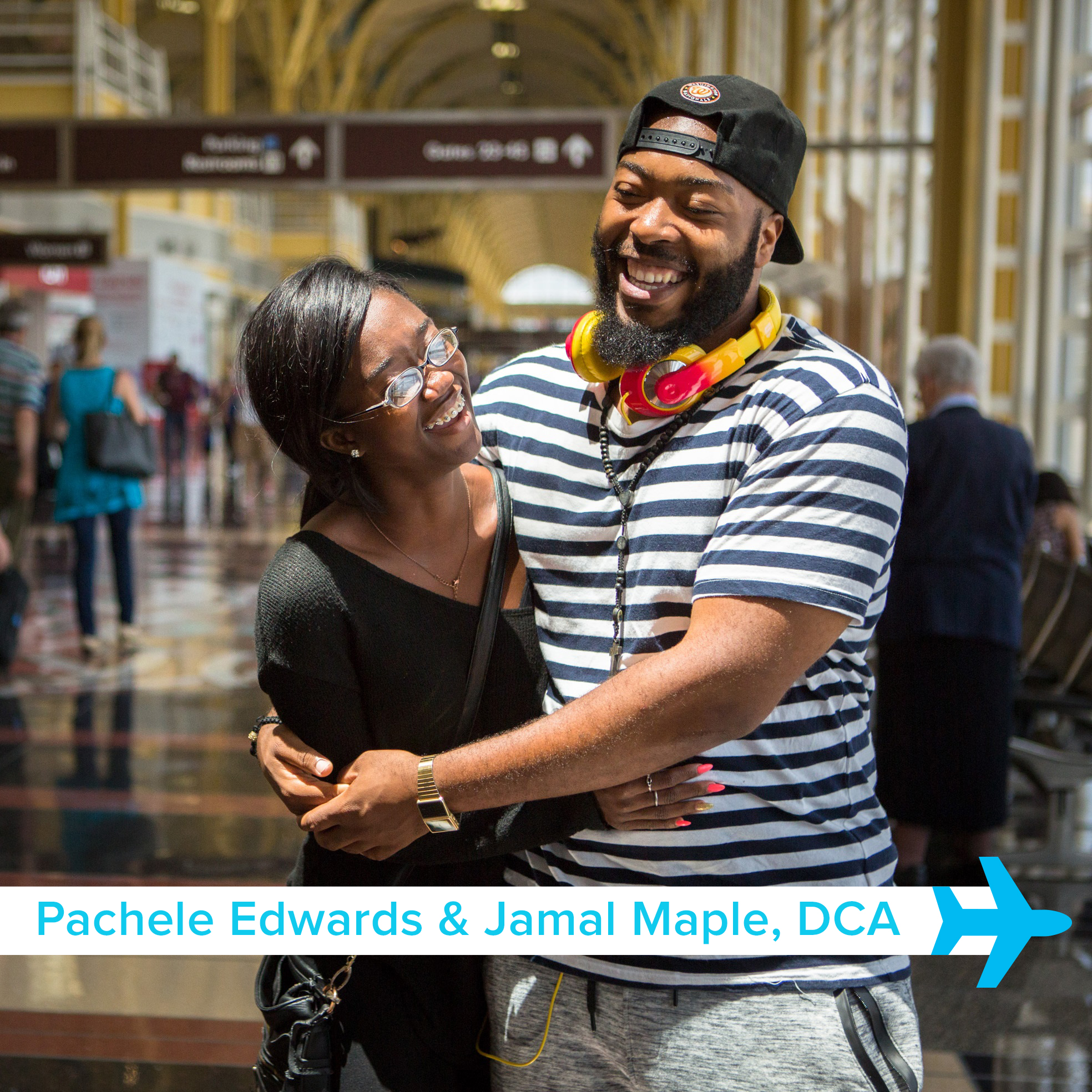