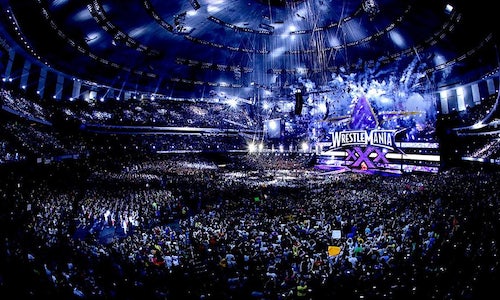 Each year, WWE WrestleMania descends on its host city bringing hundreds of thousands from the WWE Universe to celebrate the biggest event of the year, available worldwide on pay-per-view and, for the first time ever, on WWE Network, our over-the-top 24/7 streaming digital network.

The goal of WWE's social campaign and coverage around WrestleMania 30, held April 7, 2014 at Mercedes-Benz Superdome in New Orleans. La., was to showcase the culture and energy of the historic host city, combined with the passion that our WWE Superstars, Divas, and fans demonstrate around our annual flagship event.

In addition to the WWE Social Team's on-the-ground live coverage using Twitter, Instagram, Facebook and increased digital coverage of WrestleMania week events around the New Orleans area, WWE rolled out the numerous digital and social media initiatives to bring our fans closer to the action.

For examples of our digital initiatives, please visit our online portfolio at http://wweawards.com/2015shortyawards-wrestlemania30

WWE WRESTLEMANIA 30 WAS THE MOST SOCIALLY ACTIVE EVENT IN WWE HISTORY, WITH MORE THAN 1.35 MILLION MENTIONS ON TWITTER DURING THE DAY, AND 999,000 DURING AIRING FROM 7-11 PM ET.

WrestleMania 30 Week had 7.8 billion potential social impressions, up 86% from WrestleMania 29.

WrestleMania produced 69 Worldwide Trends on Twitter, seven of which were No. 1 Overall.

In addition, WrestleMania 30 generated a record-breaking $142.2 million in economic impact for the New Orleans region, according to a study conducted by the Enigma Research Corporation.

This marks the third consecutive year that WrestleMania generated more than $100 million in economic impact for its host city.

Over the past seven years, WrestleMania has generated more than a half-billion dollars in cumulative economic impact for the cities that have hosted the event. WrestleMania 30 also generated approximately $24.3 million in federal, state and local taxes. 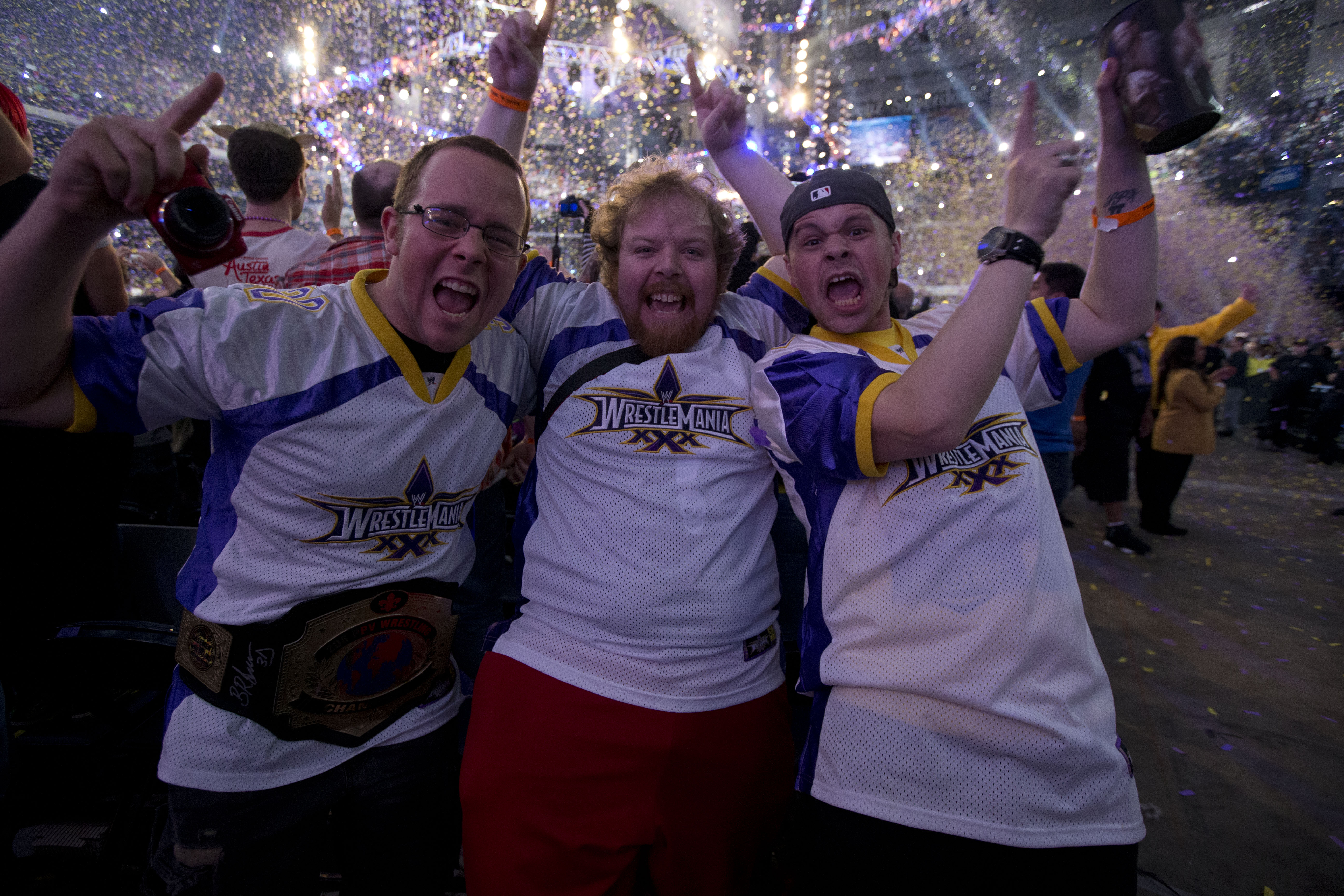 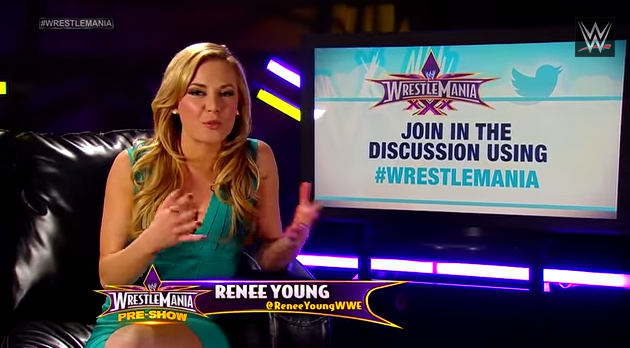 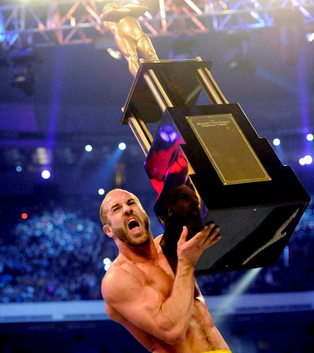 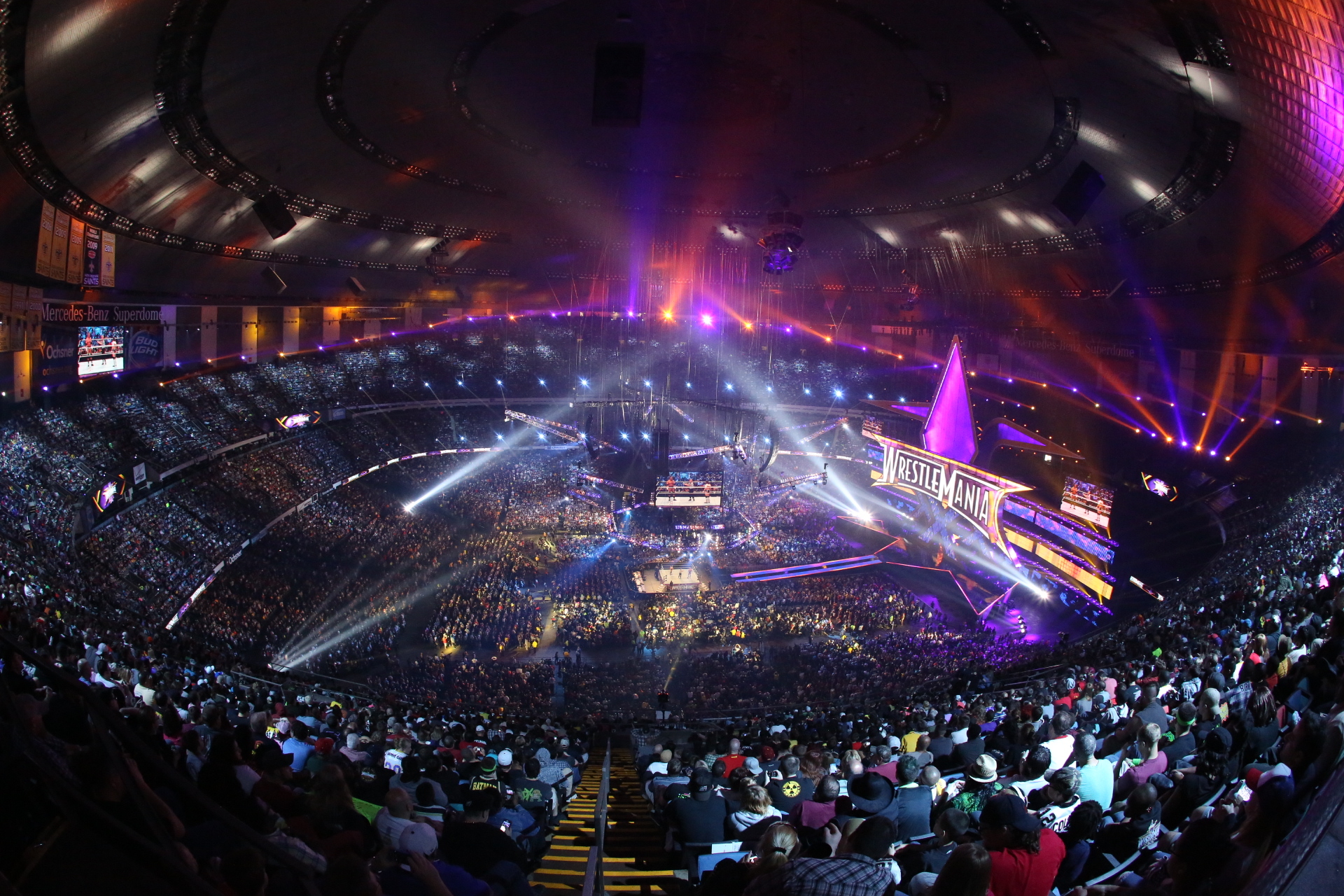 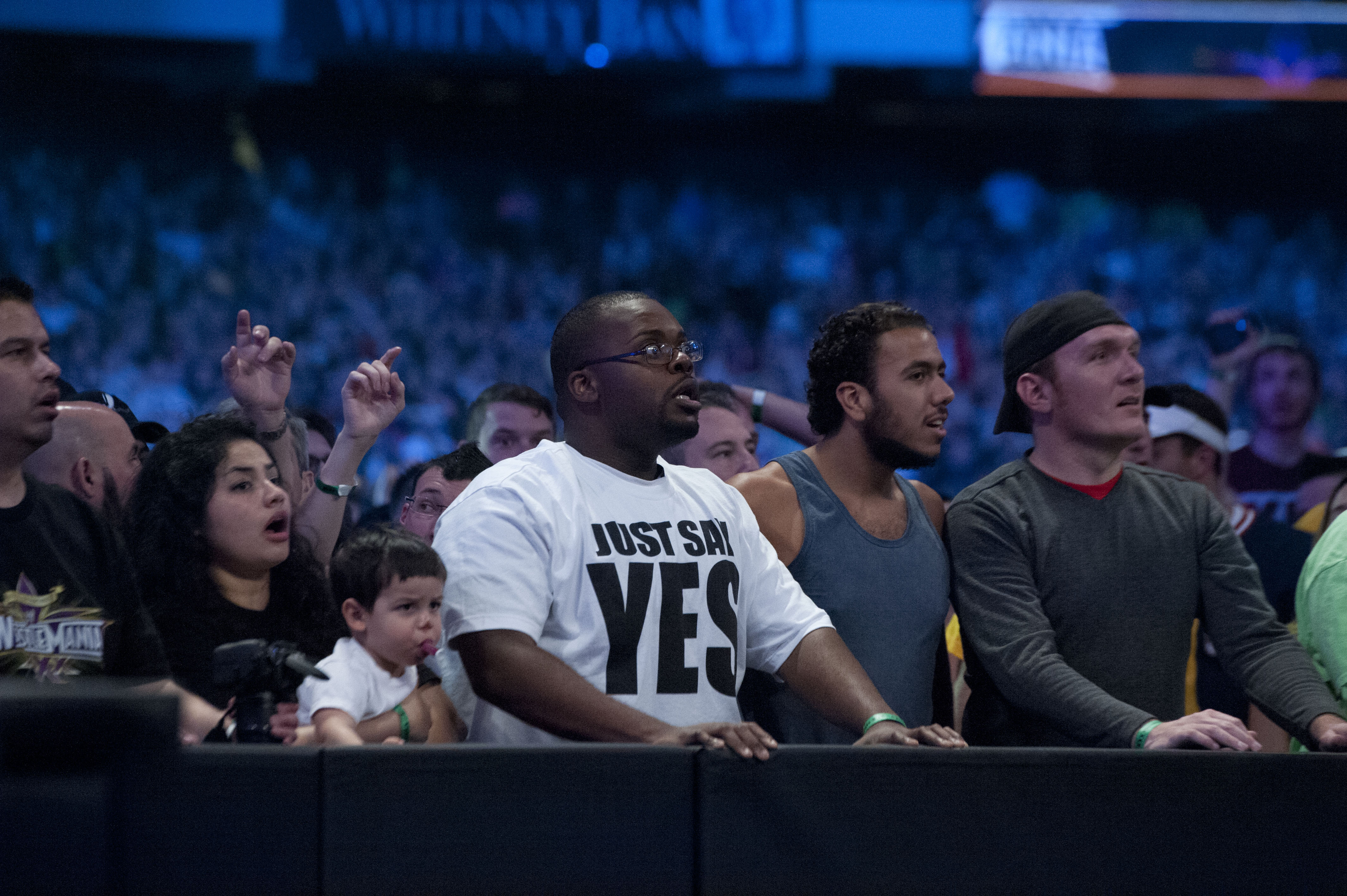 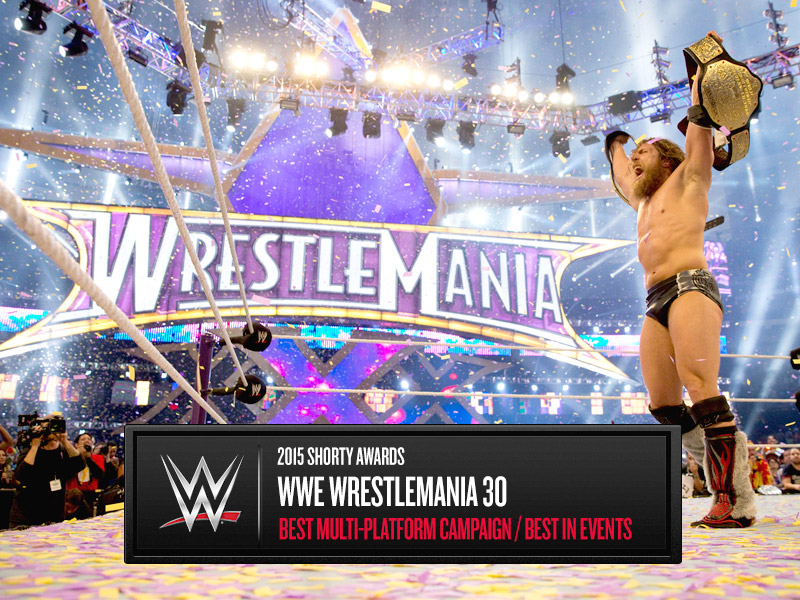 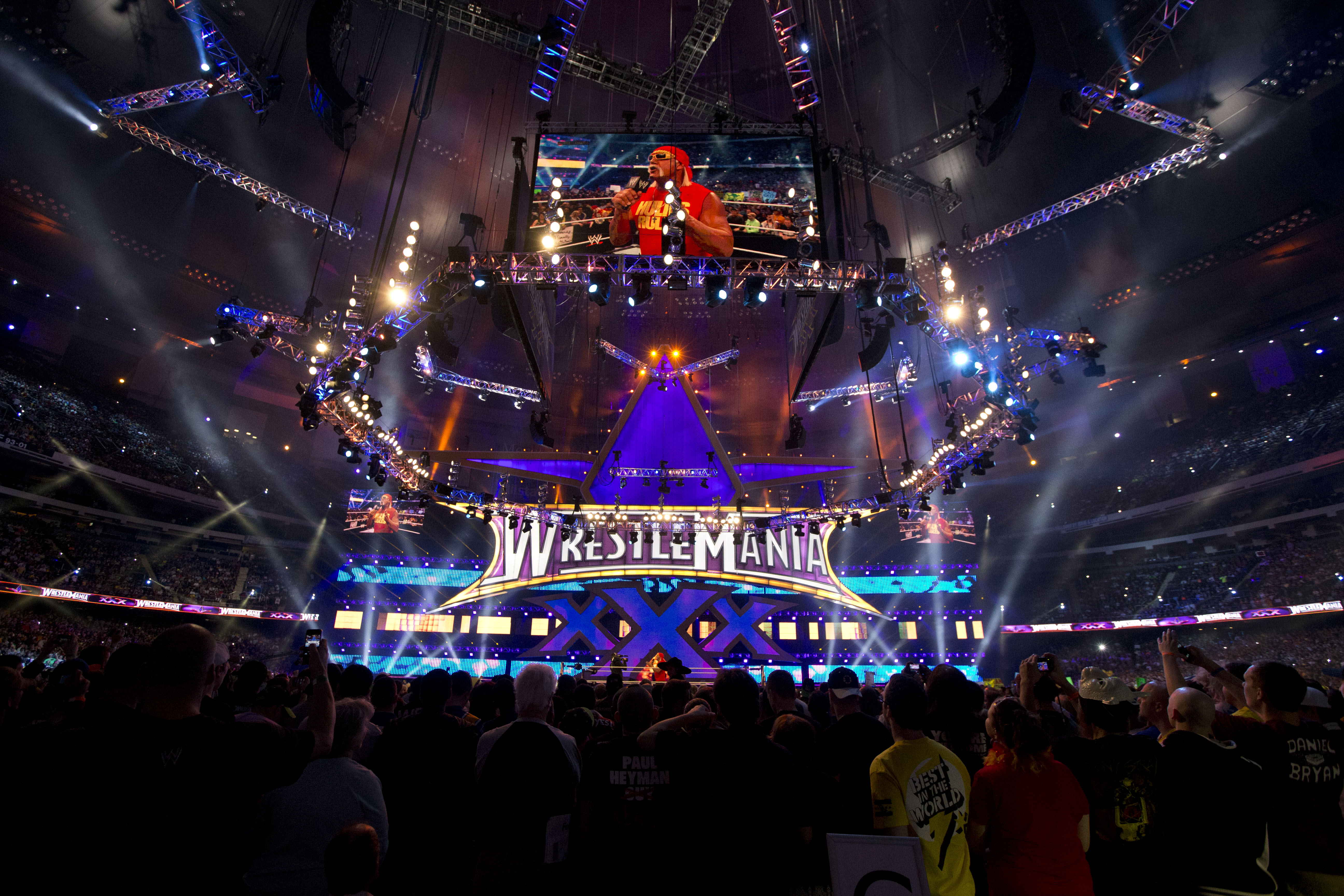 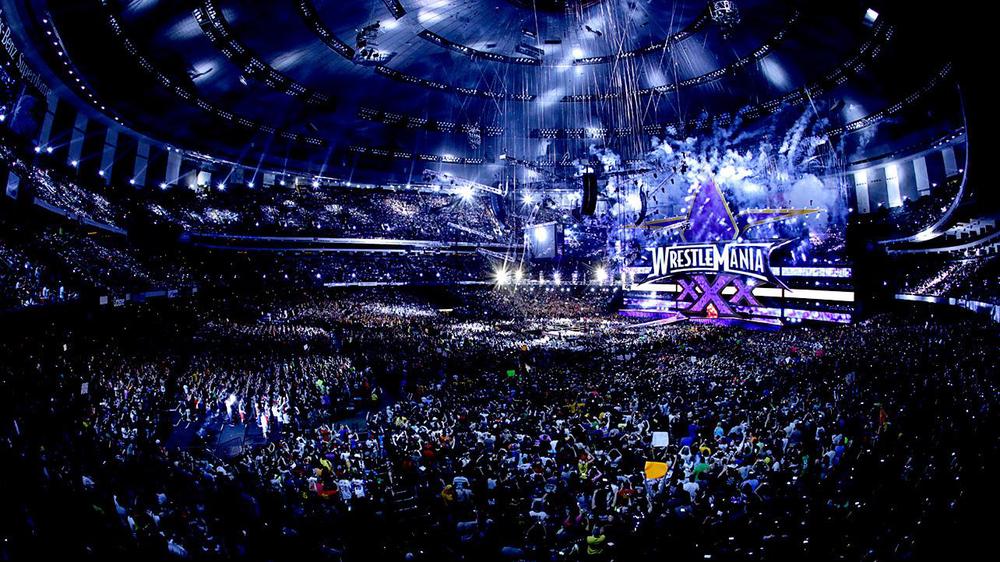