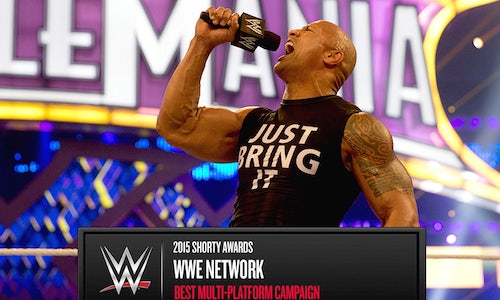 By bringing WWE to cable, closed-circuit television and pay-per-view, Vince McMahon revolutionized event programming for sports and entertainment decades ago and he continues to be a visionary today. Once again, WWE has created a new way to engage fans with an extraordinary value proposition by strategically delivering WWE's premium live content directly to fans in 170 countries with WWE Network, the first-ever 24/7 direct-to-consumer network delivered directly to fans through over-the-top digital distribution.

Announced on January 8, 2014 at the Consumer Electronics Show (CES) in Las Vegas, the WWE Network was the biggest social winner from the entire conference according to social monitoring company, Mass Relevance. WWE Network comprised 55% of the social conversation, besting such established content providers as the Sony Keynote (26%) and Netflix (8%).

More than 2,000,000 unique devices have been used to view WWE Network during the past year, streaming more than 285 million streams of original content.

WWE Network-related topics and programs have trended worldwide more than 1,200 times on Twitter.

WWE Network's social media channels on Facebook, Twitter and Google+ currently have 5 million combined followers, and have customer support representatives monitoring social traffic on these pages to answer questions about the service.

Since the revolutionary launch of WWE Network, other sports and entertainment companies have followed suit with the launch of their own OTT services, including the NFL, HBO and CBS.

In an audience survey of WWE Network subscribers in May 2014: 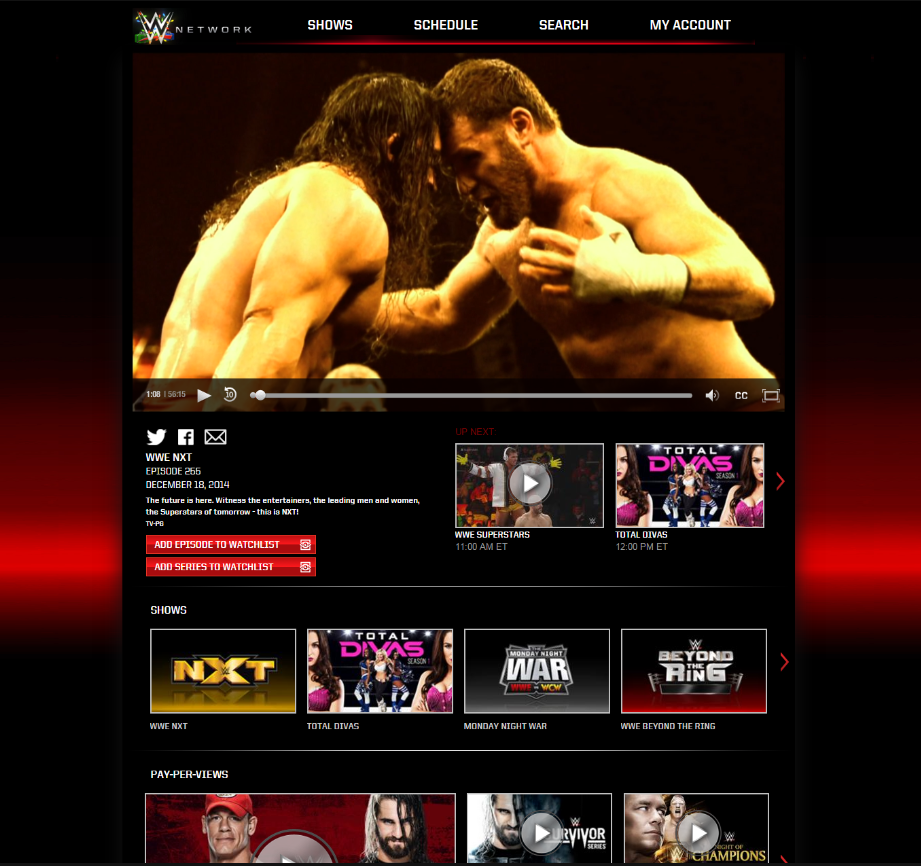 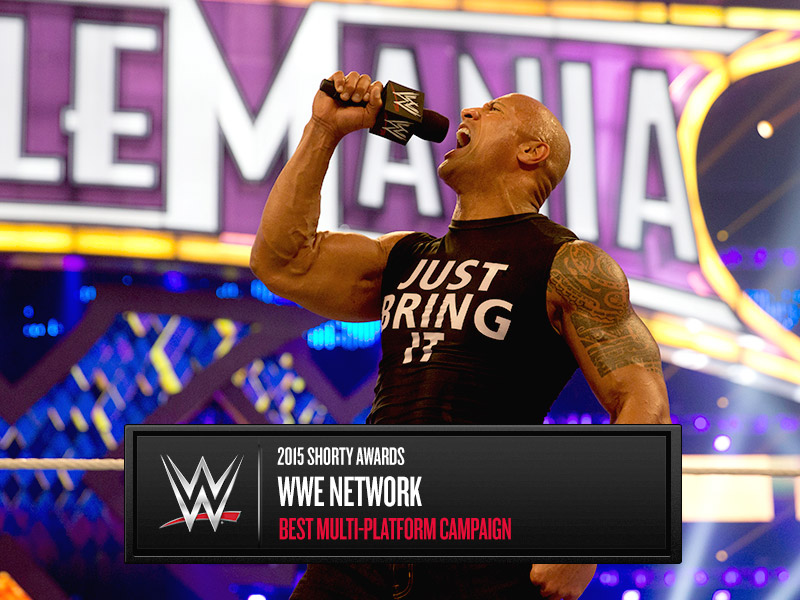 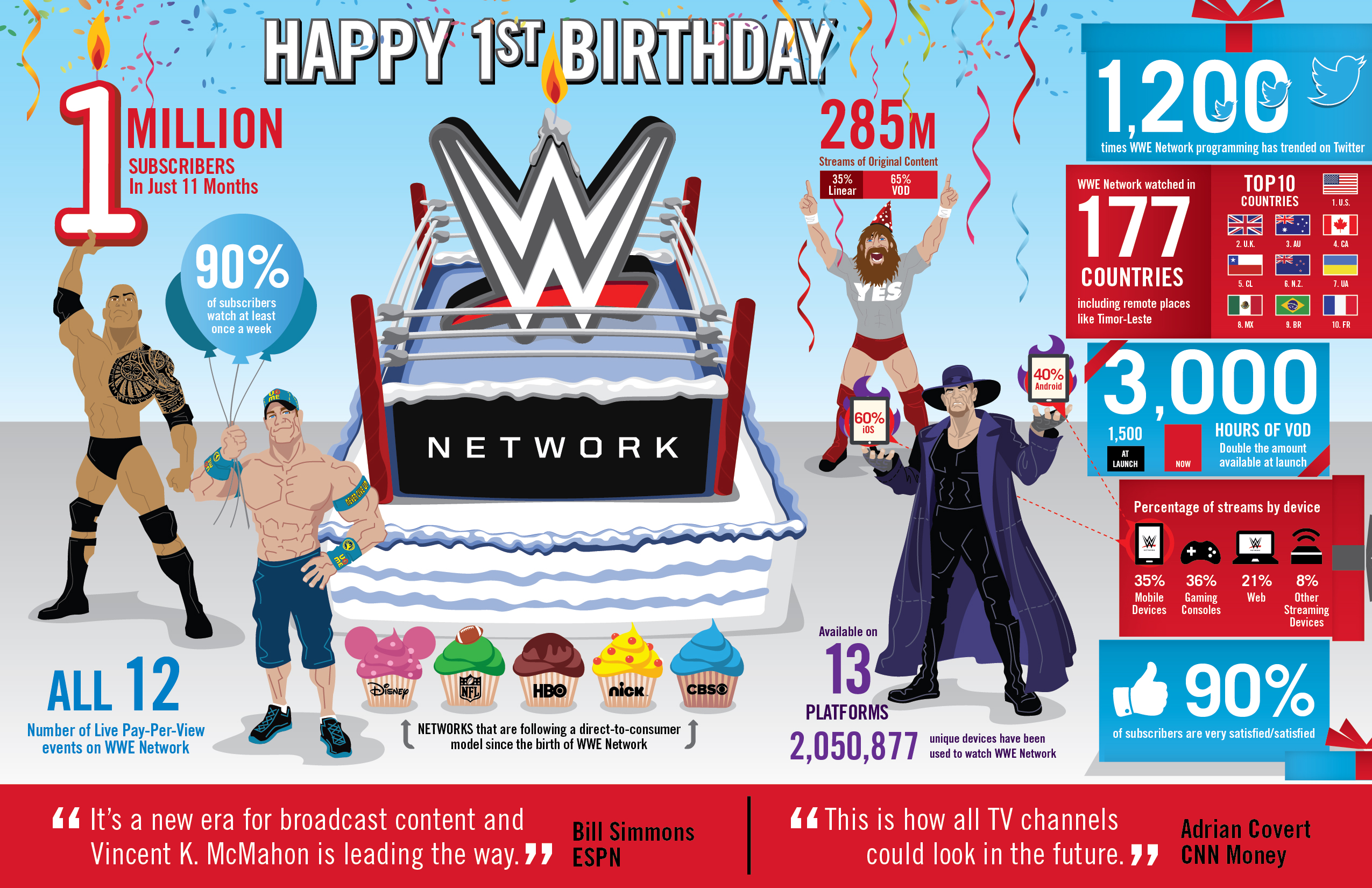