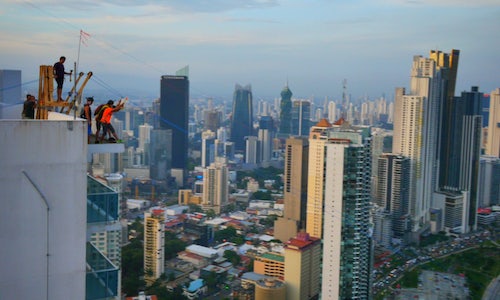 The Speed Stick® GEAR™ team, Fullscreen and one of the Internet's most exciting filmmakers, Devin Graham, AKA Devin SuperTramp, released a video of one of the most extreme stunts the world as ever seen – World's Largest Urban Zipline. Graham, and his fearless film team and a crew of six professional BASE jumpers, traveled to Panama City where the high-flying jumpers zipped down from the top of a 700-foot, water-front, building before releasing themselves from their ziplines and landing on a Speed Stick® GEAR™-branded base via parachute. The team set records for the longest and highest zipline from a building over water, as well as the length and height record for BASE jump from dual ziplines. Content from the campaign developed and produced by Fullscreen was also used in an on-air campaign. The completed video currently has more than 7 million views. As part of the campaign, one lucky fan had the opportunity to travel to Panama City to see Devin SuperTramp film the World's Largest Urban Zipline stunt first-hand in the summer of 2014. In partnership with Speed Stick® GEAR™, @devinsupertramp tweeted a series of clues prompting fans to guess this stunt using #GEARChallenge; the winner went with Devin and team on-location for the shoot.

Fullscreen is a global youth media company that develops online creators and produces multi-platform entertainment experiences. Fullscreen's mission begins with empowering the next generation of creators to develop their careers and produce high-impact content in collaboration with brands. Spanning social media to linear TV, this campaign was a true creative collaboration between a brand, the creator and Fullscreen. 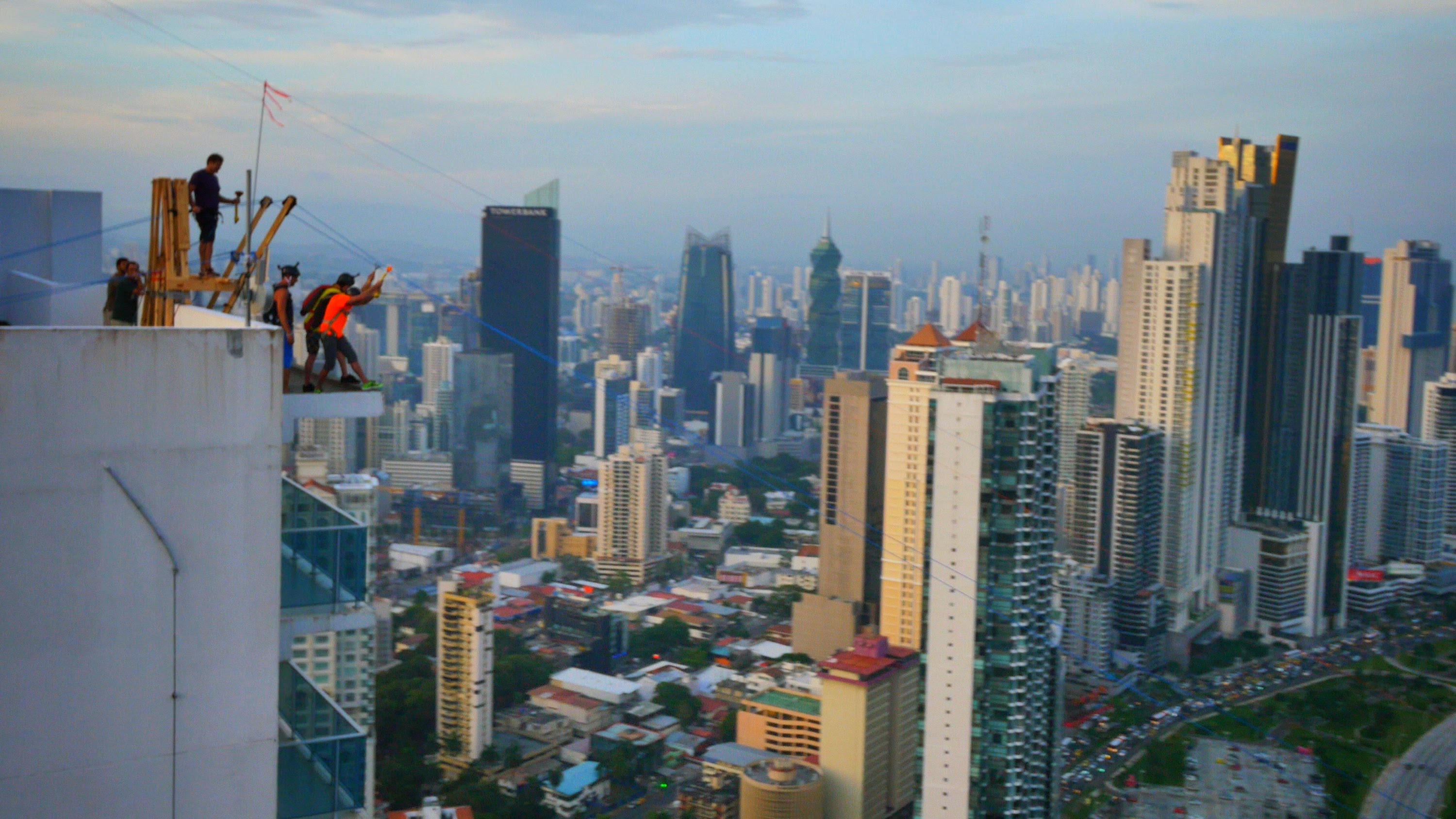