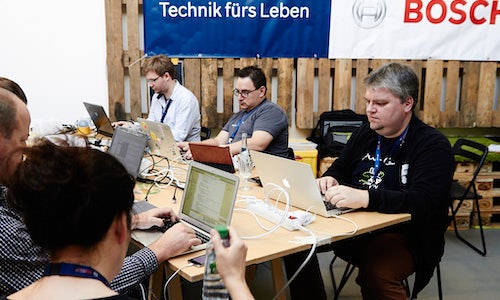 Overriding digital strategy to show what Bosch means saying "Invented for life." Instead of telling stories, we let consumers #ExperienceBosch around the world then share it. Strategy fueled 320,000 registered users and more than 30 million Twitter users to join.

We would let our target consumer share the Bosch story, not just by telling, but by doing. We sent influencer to six dramatic locations; in Berlin, we sponsored our first Hackathon, and in 12 countries we launched #lovemyfridge, an open invitation for consumers to share their personal relationship with the coolest appliance in the home. 320,000 registered users and more than 30 million Twitter users joined the digital journey and followed the tour of the six bloggers. More than 1,400 users confessed their love for their refrigerators. Their stories generated almost 550,000 visits to the microsite as well as 340 million total ad impressions. More than 20 users took part in the Hackathon in Berlin. The resounding success of Bosch's digital communication strategy is reflected in impressive figures. Story-doing paid off. Experience made a difference.

Video for The Bosch Experience 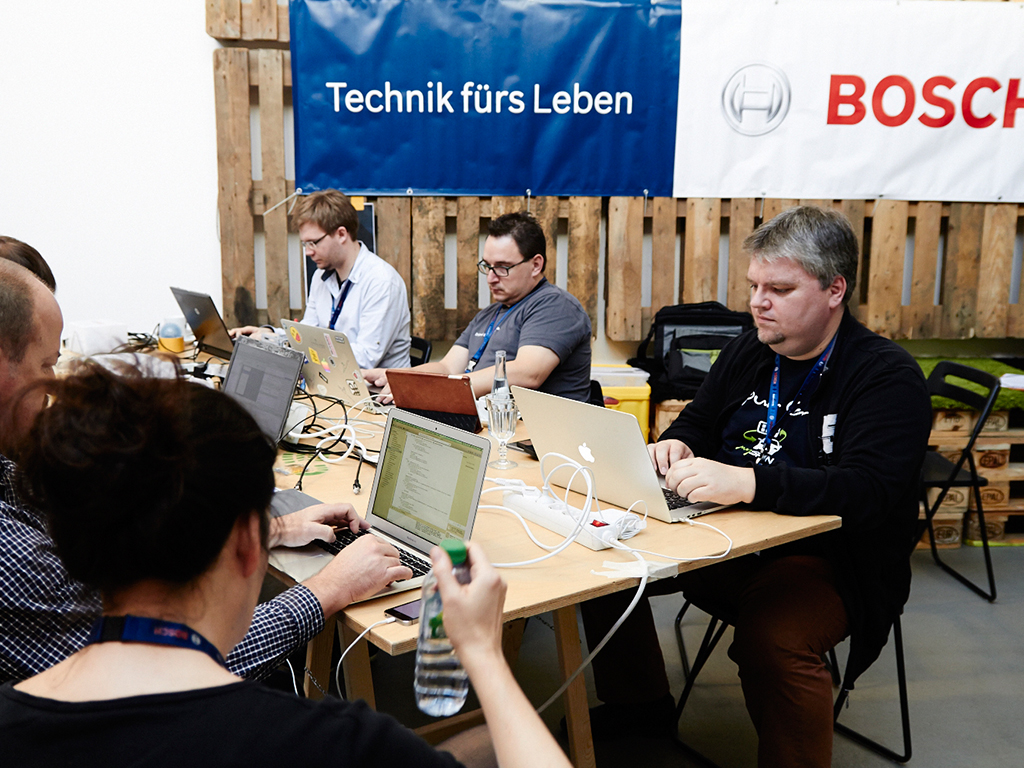 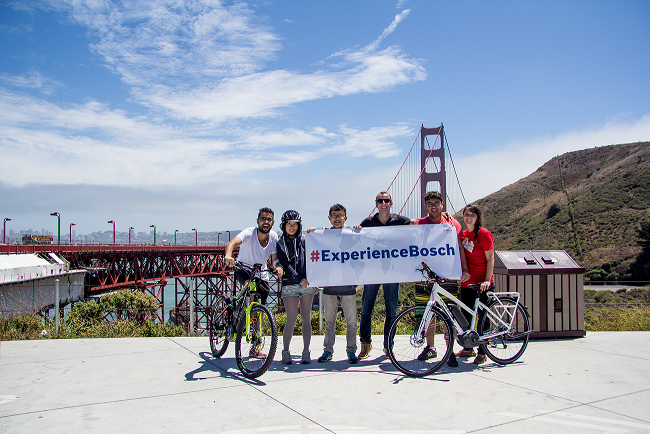 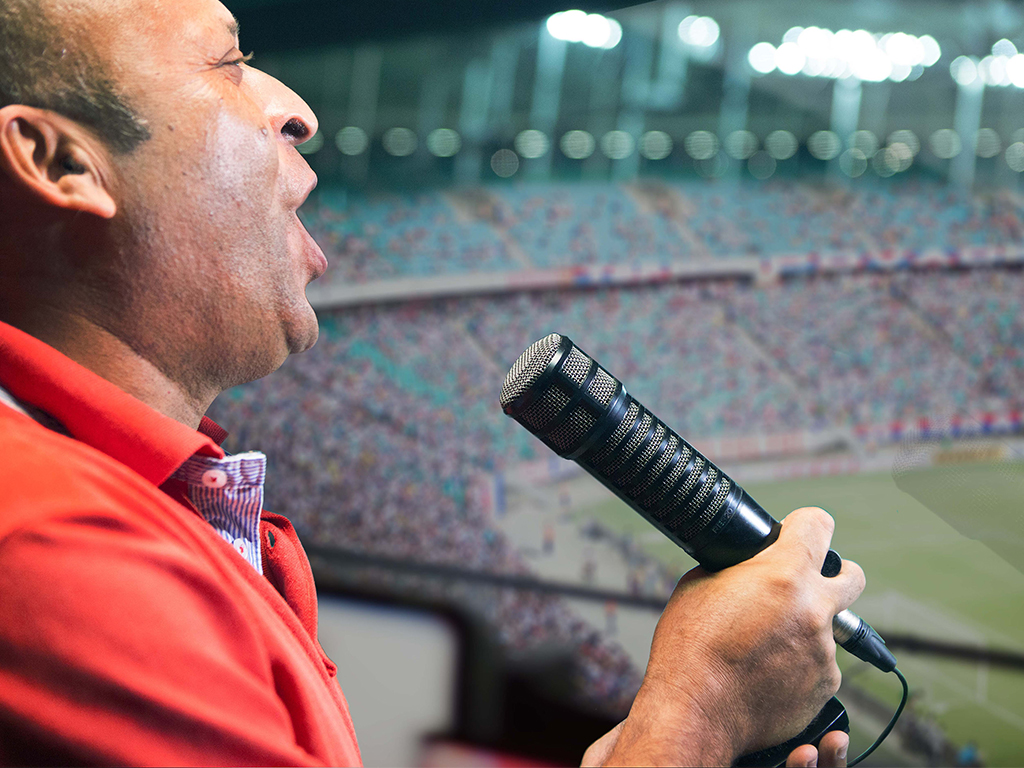 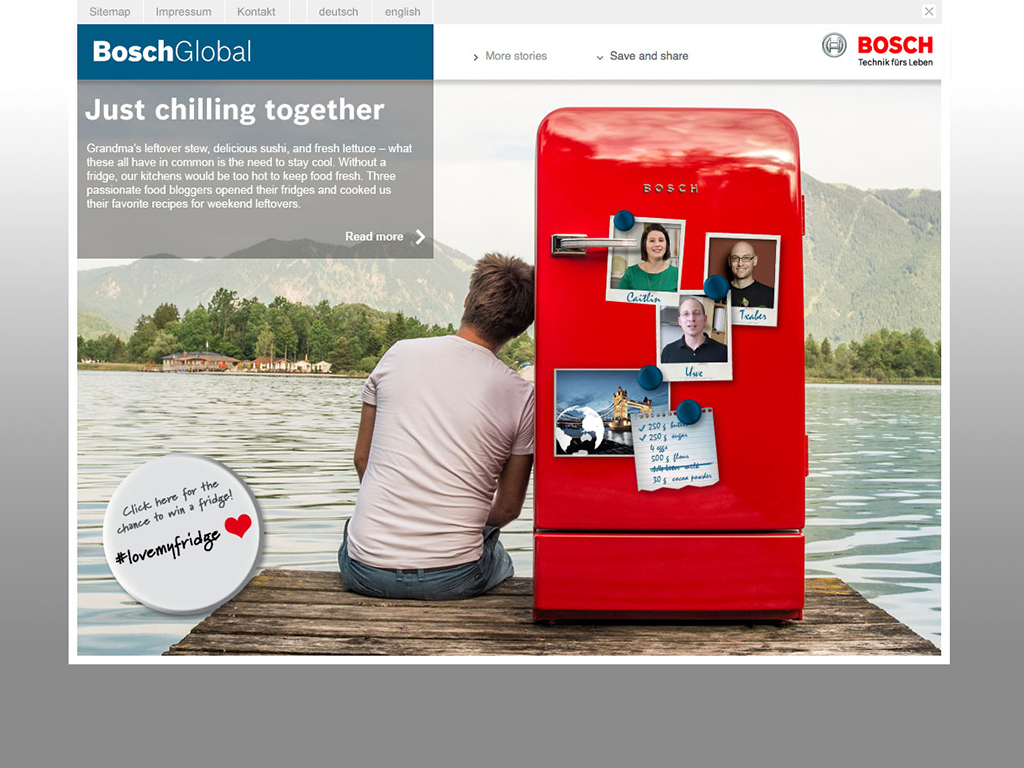 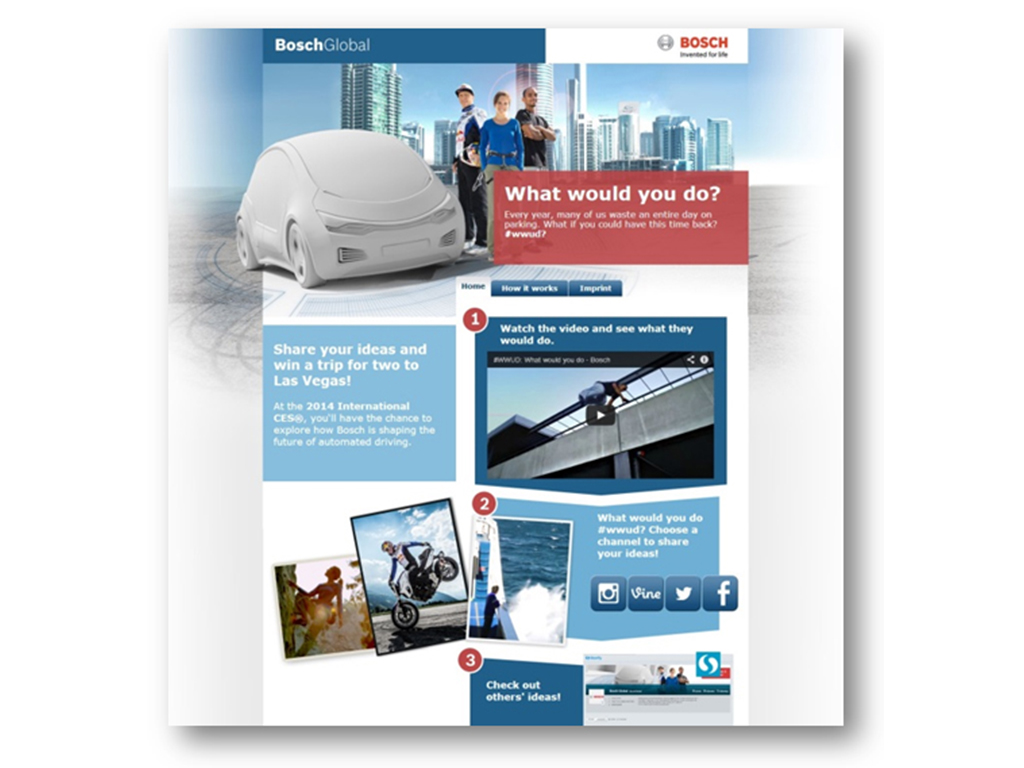