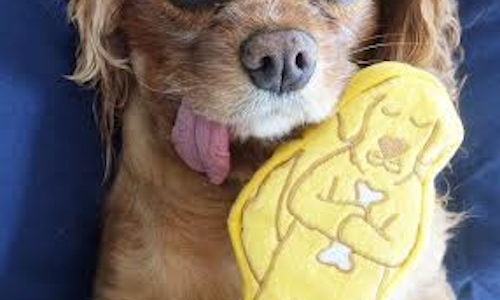 It was only a matter of time before a dog accumulated more than 1 million followers on Instagram. As more and more pups were surpassing their human counterpart celebrities, The Barkies came into play for these pups, filling a void. In order to make this happen, BarkPost (part of the Bark & Co. family), teamed up with Purina's Beggin' brand to launch The Barkies; the first Internet awards ceremony created to honor the best dogs and dog-loving humans on the web.

There were 14 award categories ranging from:

Dog-loving Human of the Year

Each winner of the 14 categories won a grand prize of a $1000 donation to any dog organization of their choice, as well as a personalized 3D Barkies trophy and mentions on the BarkPost + BarkBox social channels. A donation isn't the typical prize you would expect, but we were overwhelmed to see the selfless excitement that was shown through social media from many fans and supporters.

There were thousands of submissions from the audience who were nominating their favorite pups like Tuna, Toast, and Barkley Sir Charles to see them advance to the finals. Nearly 90 dogs were enrolled in The Barkies once the nominations closed.

Many of the finalists took action on social media to request more votes and some assembled creative photo campaigns to further gain exposure. The finalists seemed to enjoy the friendly competition that took place all over social media, highlighting one of the true values of The Barkies.

In the end, the audience really took the lead of this opportunity by contributing with over 260,000 votes! With the help of all the fans and supporters, The Barkies proudly donated a total of $14,000 to rescues, shelters, and dog organizations across the US and Canada.

The First Annual Barkies Awards was hosted by Marnie, a rescue dog herself. Many fans were excited to hear that Marnie was hosting, who casually spends time with Jonah Hill, James Franco, Demi Lovato, and even Tina Fey! She proudly announced all the winners through a Youtube video at barkpost.com in a stunning white silk tuxedo. Every winner was delighted to extend thanks to their supporters for the votes and the wonderful opportunity they got to help their doggie friends in need. 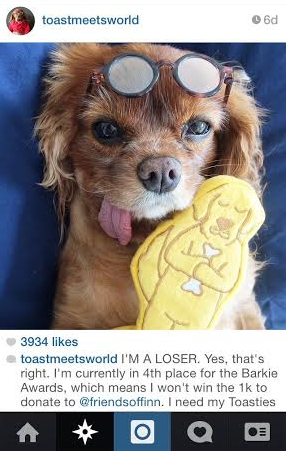 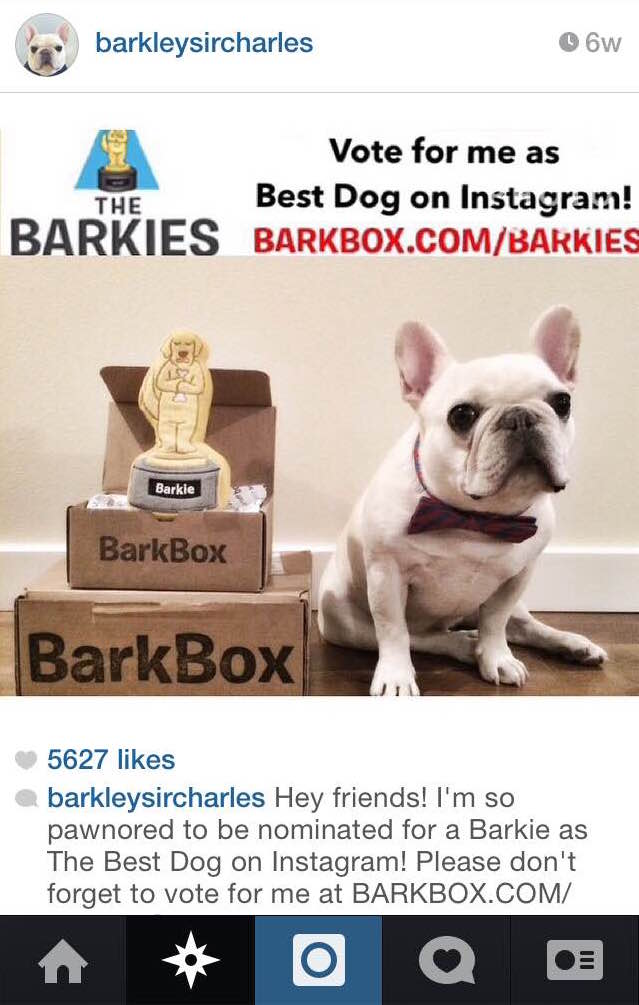 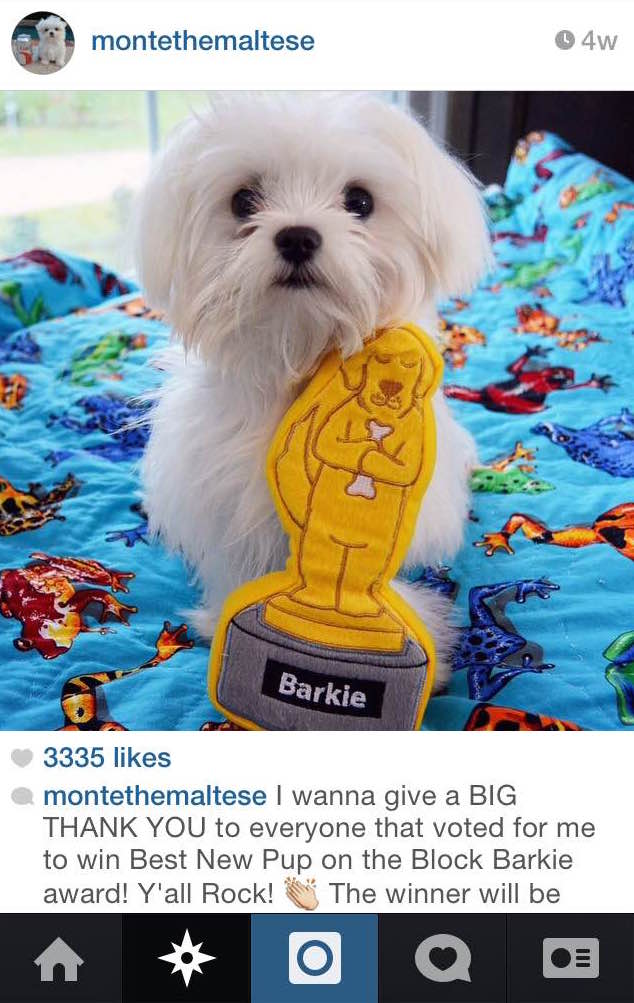 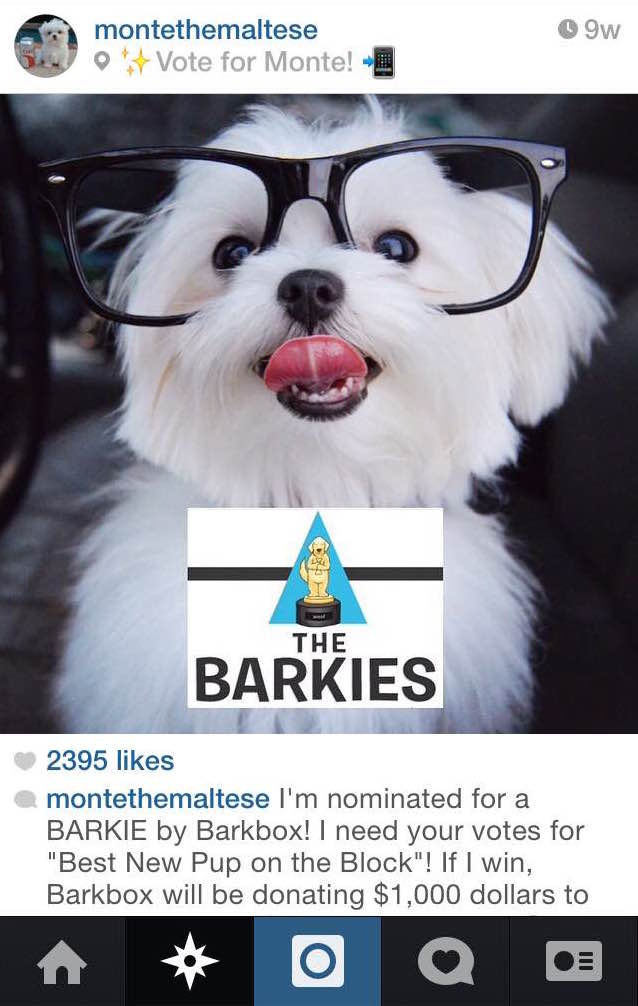