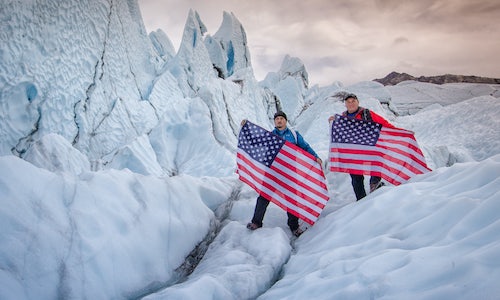 PROJECT TITAN is the world's first crowd-sourced pick up truck, specially designed with the help of over 170,000 Facebook fans. It's mission? A 3,000 mile journey of Veteran Brotherhood through Alaska, home to more veterans per capita than any other state in America and also some of the most difficult terrain on earth.

Once the truck was complete, two Wounded Warrior Project Alumni (David and Kevin) tackled difficult terrain to find Veterans and people living with the effects of PTSD. Their message was that no trauma or physical disability is too difficult to overcome when Veterans have each other.

The journey was turned into a full 30 minute special that aired on H2 network on Veteran's Day, as well as Hulu, Xbox Live and YouTube. Since the documentary aired, the truck has been on tour to veteran related events around America, including the Veteran's Day Parade in Texas. 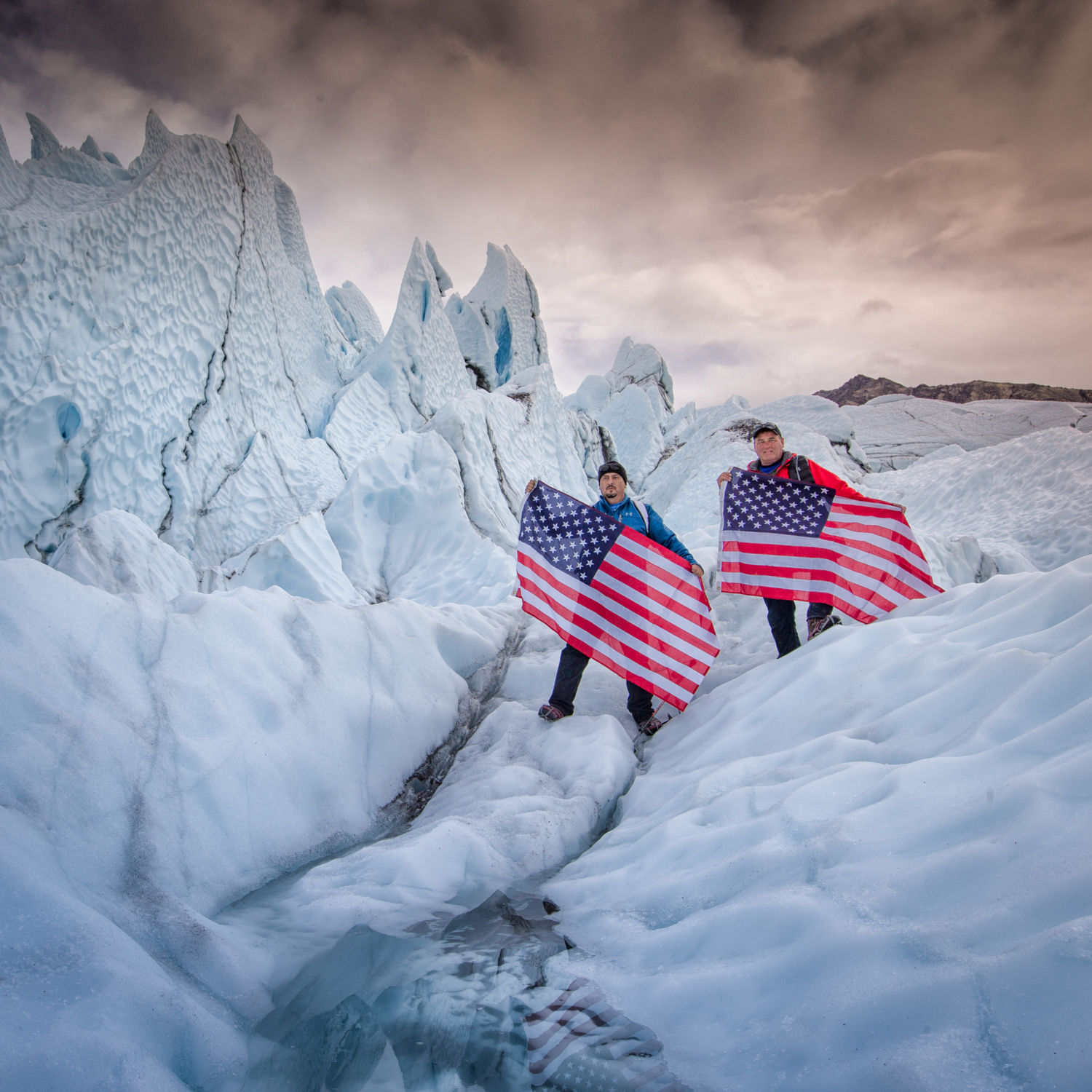