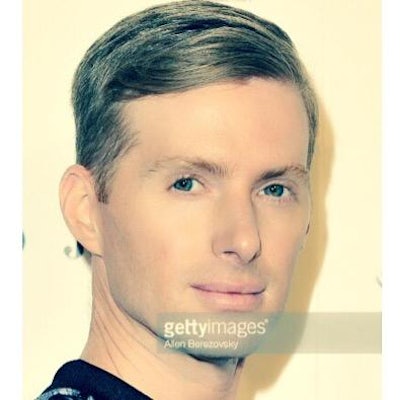 Joshua Altman - DIY designer from A&E's Rowhouse Showdown. As we watched all season long Joshua is a huge personality with ambition and drive like no other. Josh Altman demonstrated his passion for DIY on the 2014 season of Rowhouse Showdown! His designs won the series grand prize and is now in development on a spin off series. More great DIY to come! His purchased properties and renovations quickly caught attention wherever he was desigining (miami beach, San francisco, and San Diego). Josh was placed on the design map after developing one of the most coveted homes in San Diego. Josh's properties are identifiable be his distinct coastal designs and impeccable taste. He is highly sought after for his trademark "Coastal Designs". Altman mostly deals in Luxury real estate and restoration but has been known to develop smaller projects as well.