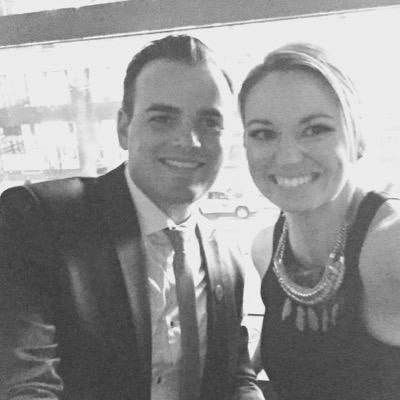 Geoffrey Taft is most notably known for his role on the Reality TV series Rowhouse Showdown. It was during this intense competition series that Geoffrey was able to showcase he and his partners Design and DIY talents on a national platform. Geoffrey was first introduced to real estate through his role at a nationally acclaimed publishing house. It was during this time that Geoffrey gained invaluable experience that he would later carry through his career. Geoffrey later crossed paths with Joshua Altman, where they began collaborating together. The pairing was so perfect the two decided to create an agency together and ApprizeRealty was born.