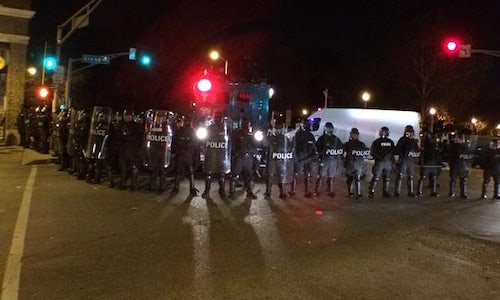 The protests in Ferguson following the shooting of Mike Brown were a story AJ+ had been covering from early on. When the Grand Jury decision came in, we had producers on the ground capturing the protests and reporting the events that played out in real time on social media as the city responded.

Mobile news and mobile broadcasting make AJ+ unique. Shooting with iPhones and sending video and updates back in real time let AJ+ cover the Ferguson decision as it was happening, capture moments that others missed, and engage with people online as they reacted to the news.

Video for AJ+ and the #FergusonDecision 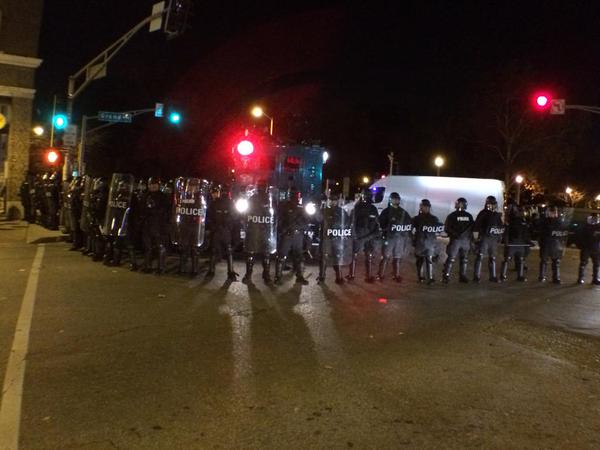 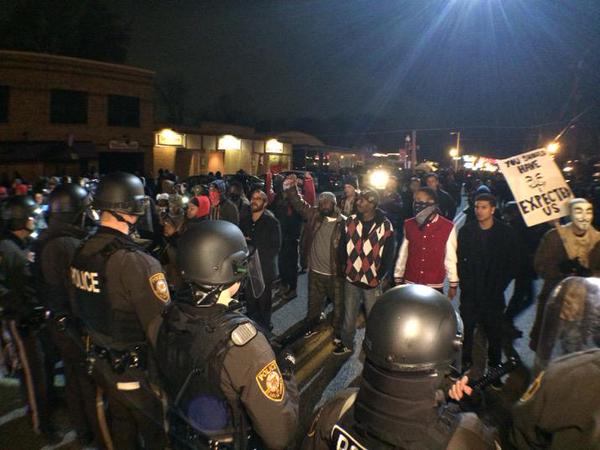