We've all faced it: that feeling when you open up a holiday gift to find it's not something you wanted. During the crucial holiday shopping season, Best Buy was there to help.

Research showed consumers said a lack of perceived need or request from gift recipients was the main reason for not gifting consumer electronics. So Best Buy chose to approach the holidays by empowering people to ask for tech gifts, and get exactly what they wanted. They called it Hinting Season.

Across multiple social channels, Best Buy encouraged people to post the tech gift they wanted using the hashtag #HintingSeason. If people didn't have a gift in mind, product posts suggested the latest, most popular tech. And to reach a broader audience, Best Buy teamed with Vine influencers to hint their favorite products.

To amplify the holiday magic, Best Buy visited lucky #HintingSeason fans across the country, giving them the gift they asked for and more. Videos of the visits gave the campaign a boost during the pivotal week leading up to Black Friday.

Hinting Season addressed multiple challenges: backlash against holiday advertising starting early in the year, declining sales due to a lack of marquee tech products being launched in the fourth quarter, and a still-sluggish economy.

Research said consumers who shop in October are likely to shop again during the holiday season. But how do you talk to consumers about holiday shopping when they are buying their Halloween costumes? By defining a new season, Best Buy was able to give people permission to talk about what they wanted without rolling out the Santas and snowglobes that come with the holidays. And even a day before Christmas, hinting is still the only way to make sure you get what you want.

By using Vine influencers to make their own hint videos throughout the campaign, Best Buy reached a broad audience of tech enthusiasts. From KC James hinting for NBA 2K15 with one of his famous trick shots to Evancredible's simple guide to hinting for a PlayStation 4, fans saw creative and entertaining ways of hinting for the consumer electronics on their wish list.

But why Best Buy? Their difference is a sales staff who are not only tech experts, but tech fans. To build trust in Best Buy, holiday hack Vine videos brought tech gifts down to a more human level. The videos were not so much selling as helping, reinforcing the approach of the sales staff in stores.

Hinting Season's Greetings further demonstrated the approachable expertise of Best Buy employees, sending a Blue Shirt and a Geek Squad agent to the doorsteps of fans around the country to deliver the gifts they hinted for, and a bevy of other gadgets that fit their lifestyle and interests. From surprising a family in New York with a new UHD TV and educational gaming system to a blogger in Atlanta with new cooking supplies for her vegan cooking show, Best Buy made Hinting Season wishes come true and gave its fans the best holiday ever.

On November 11, Best Buy ran a Twitter promoted trend, generating 57.2 million impressions and an 8.6% engagement rate. It was the most successful promoted trend in the 2014 retail competitive set and more than doubled the industry average engagement rate of 3.4%. Not surprisingly, November 11 was also the most successful Twitter day ever for Best Buy.

Tackle a list of challenges, create a simple campaign rooted in human truth, and get more people what they want for Christmas. It's Hinting Season. 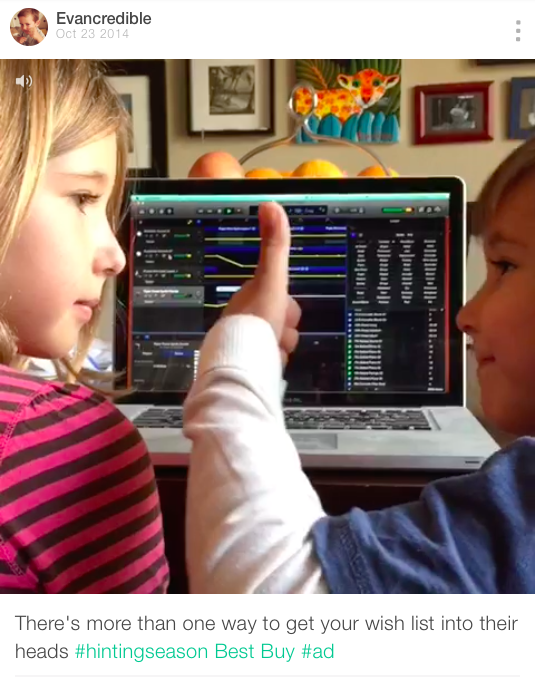 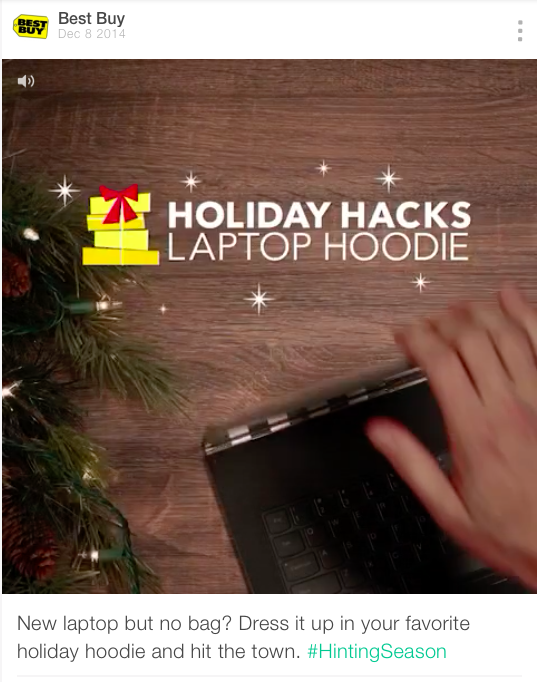 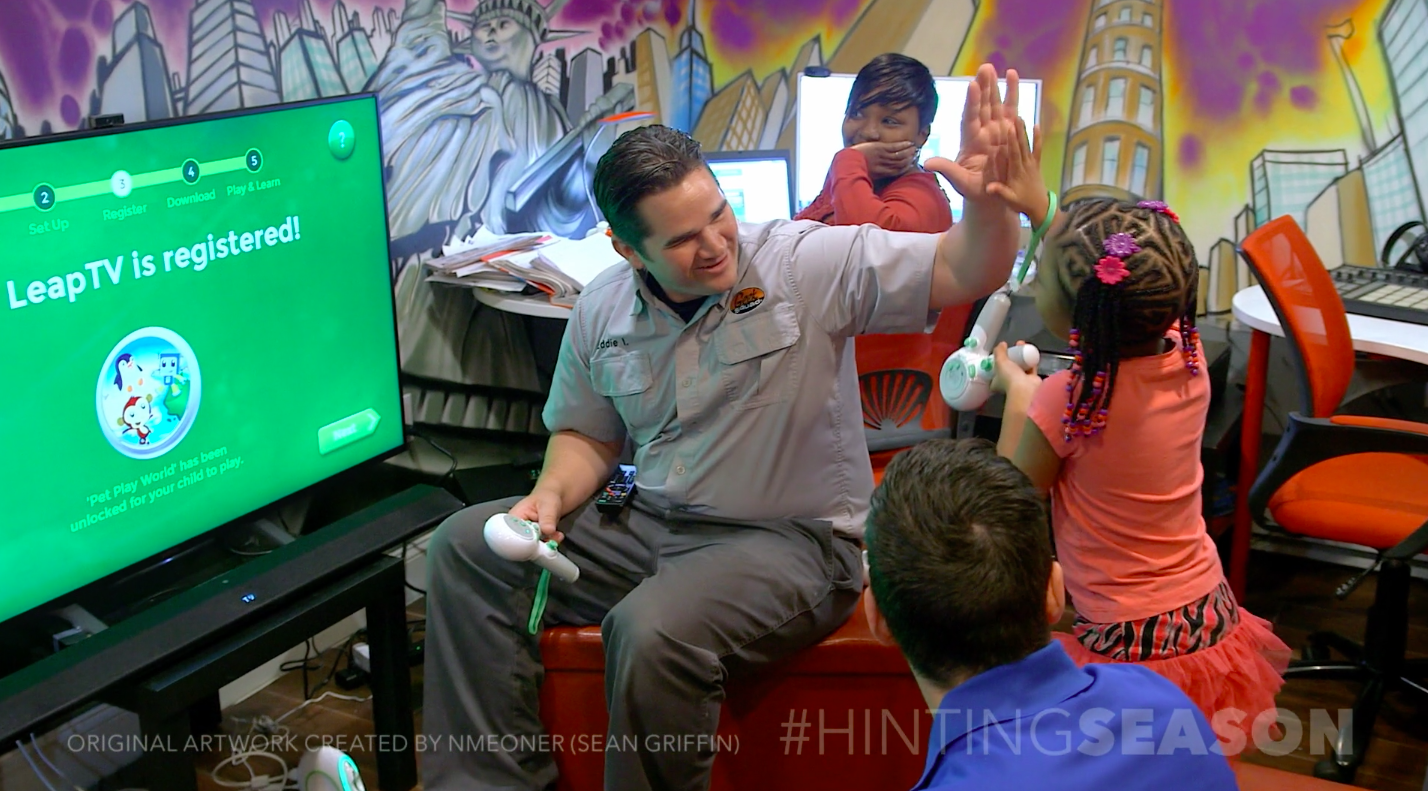 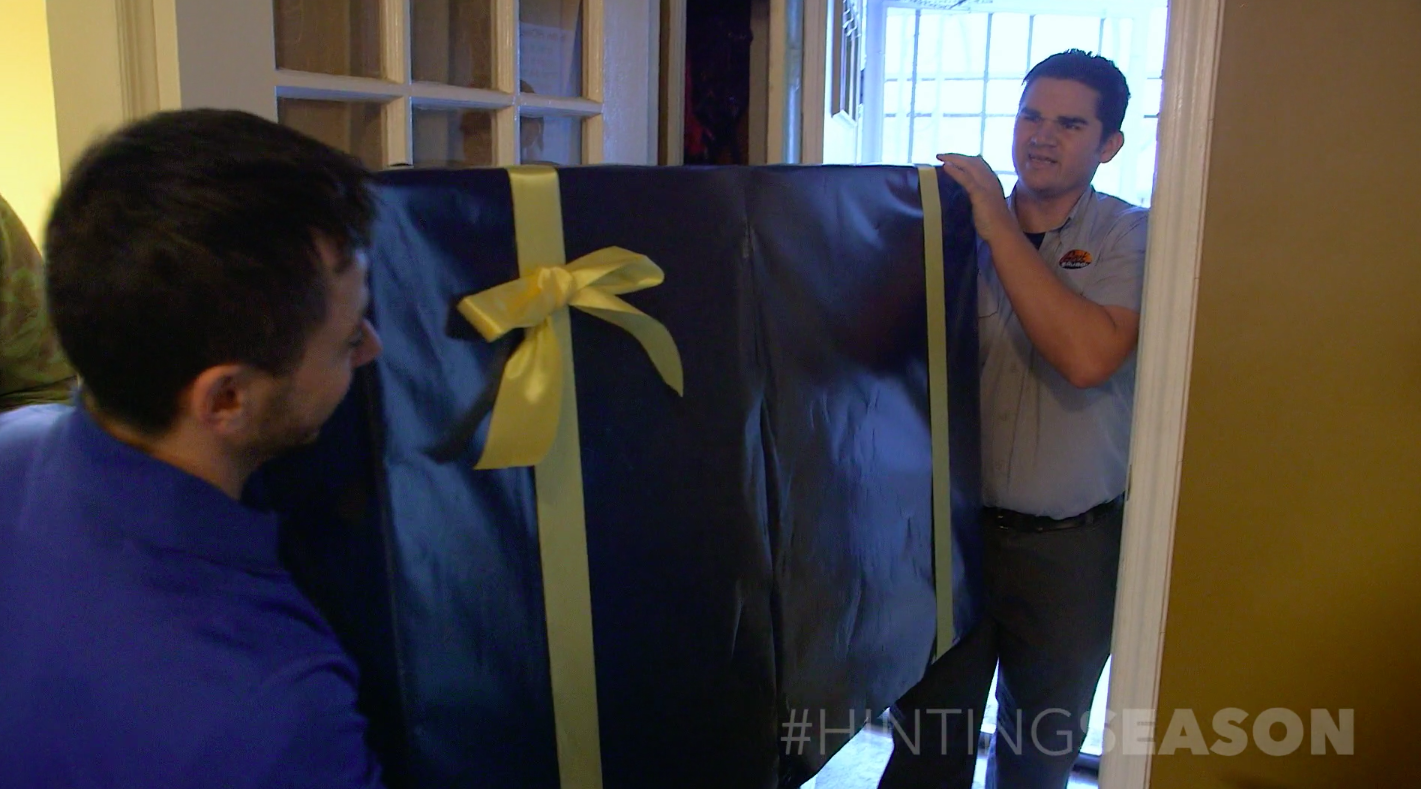 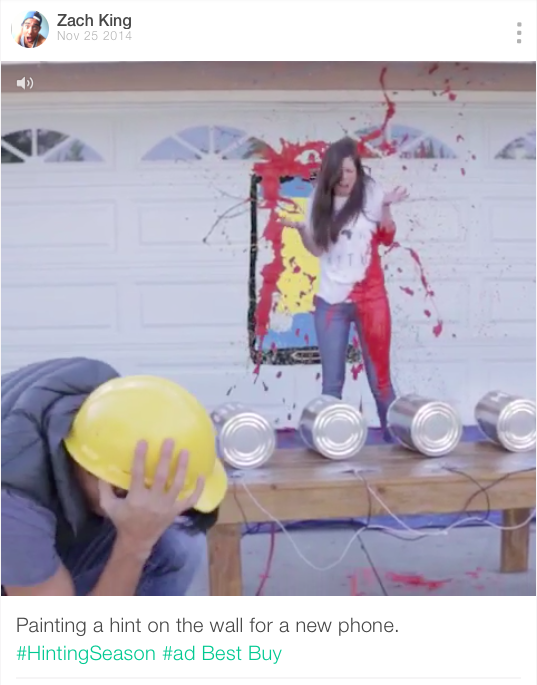 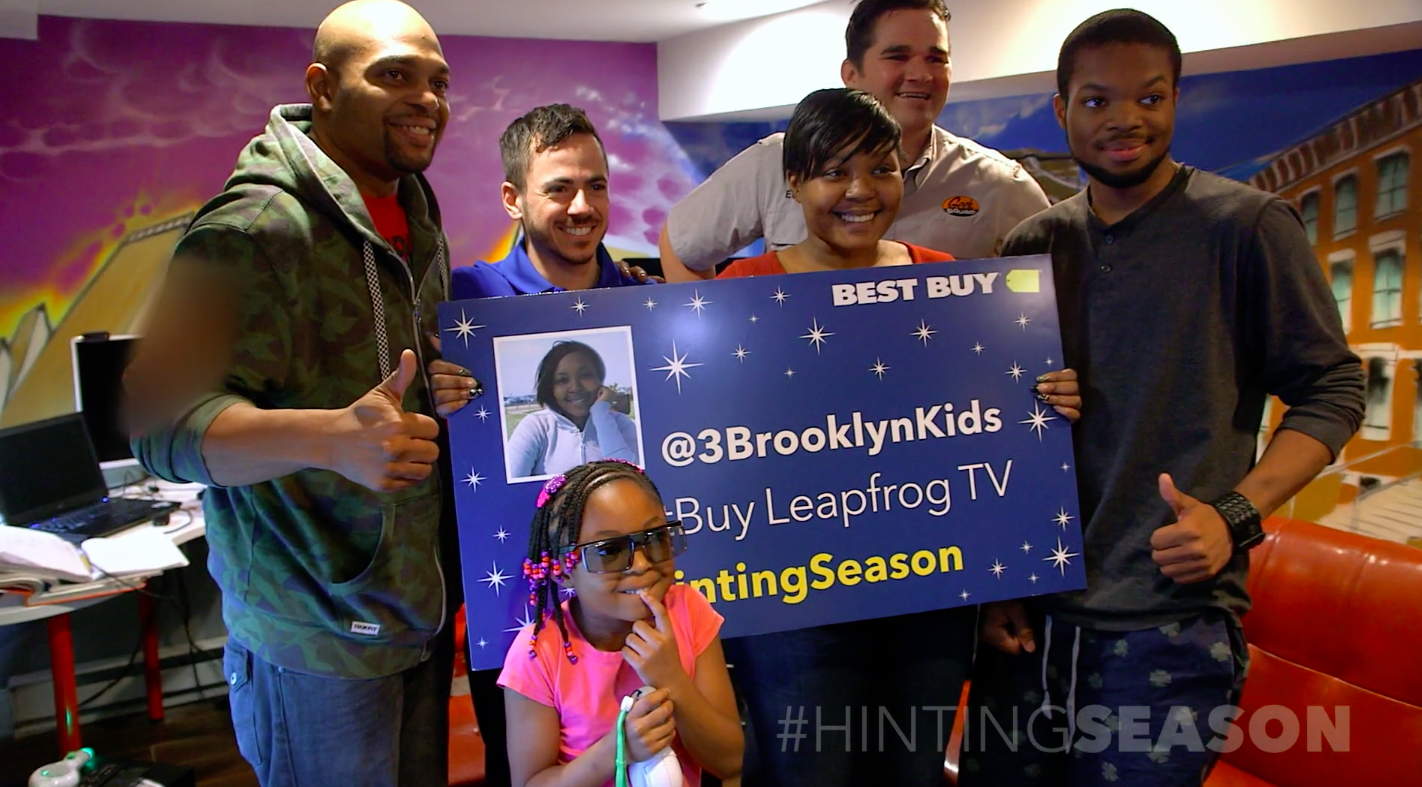