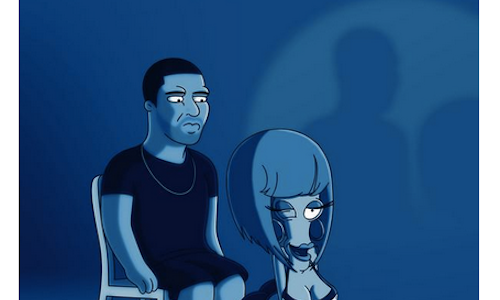 Since transitioning the American Dad social pages from Fox to TBS in September 2014, American Dad's social engagement on Facebook and Twitter has grown exponentially with the help of paid media:

In addition, we launched Roger's Instagram account in October 2014, which has garnered a total of 214k followers and counting. As a breakout character, we wanted to give our fans a chance to see Roger "gone wild" in his many personas, and within 24 hours we reached 22k followers. 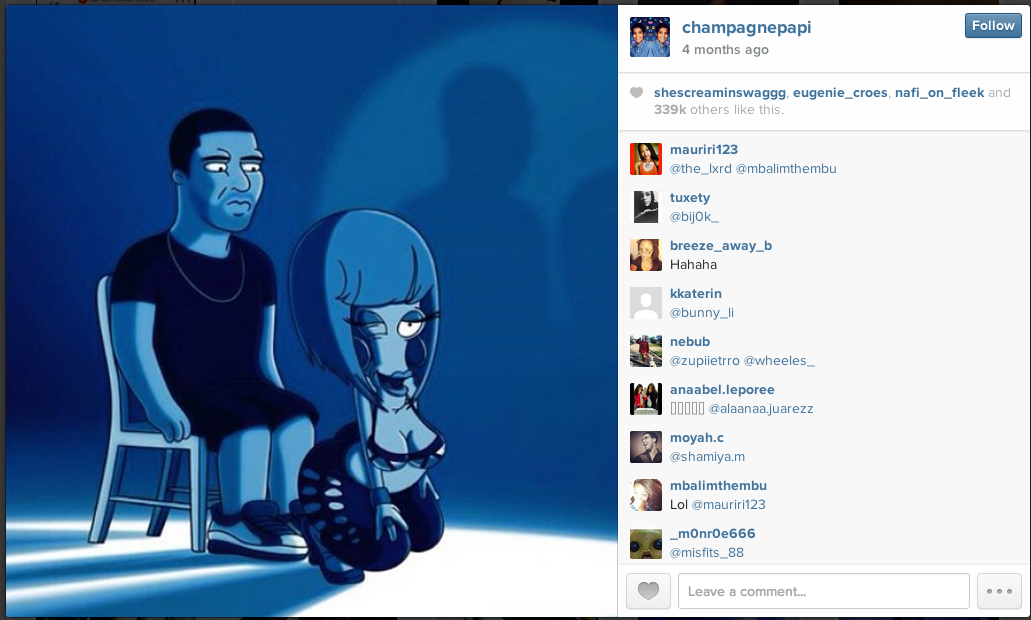 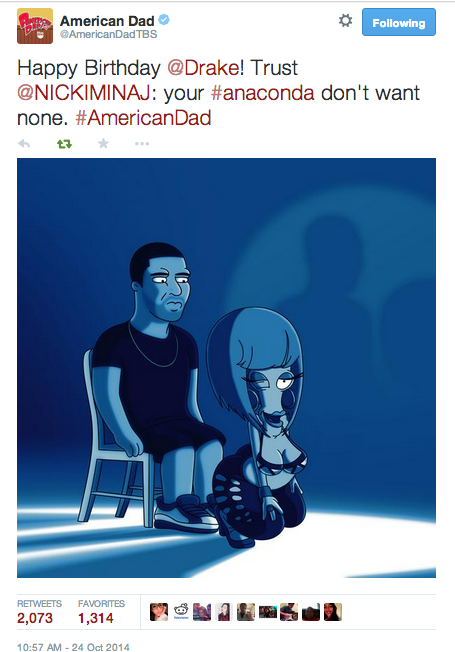