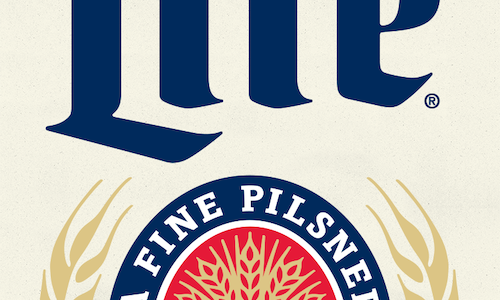 In response to Matthew McConaughey's acceptance speech at the Academy Awards, the Miller Lite team capitalized on the opportunity to not just join the conversation but to demonstrate the brand's unique demeanor. The response was overwhelmingly positive, and the Tweet ranked as a top performer among all brands.

Shortly after McConaughey said "alright, alright, alright", he made mention about how proud his father must be of him. He went on to say how his Dad was probably up in heaven, drinking a Miller Lite. We felt that this was such a compliment that it needed to be documented and celebrated.

The fans shared in the celebration by retweeting, favoriting, and responding. When all was said and done, the tweet was in the top 1% of all non-promoted tweets. Not too bad. Some may even say it was alright, alright, alright. 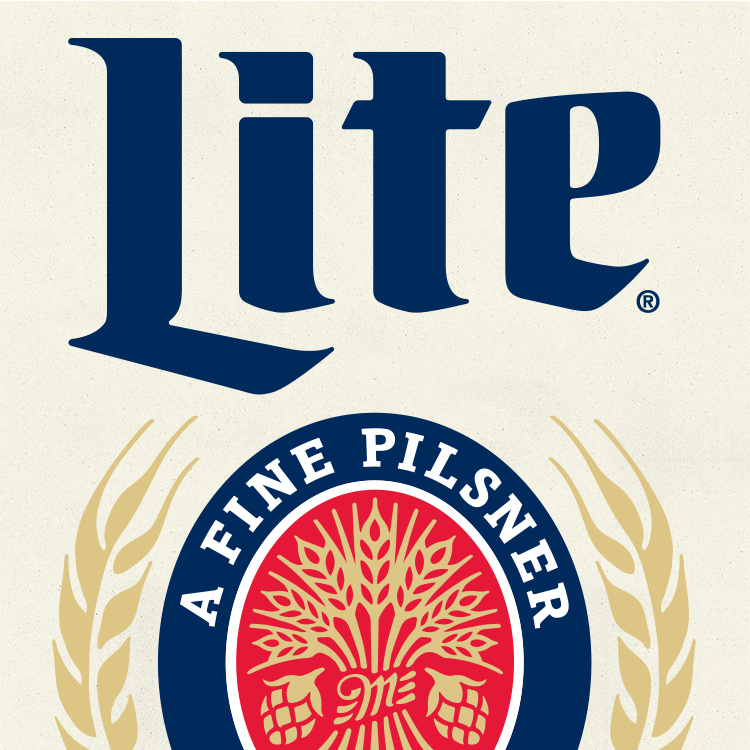