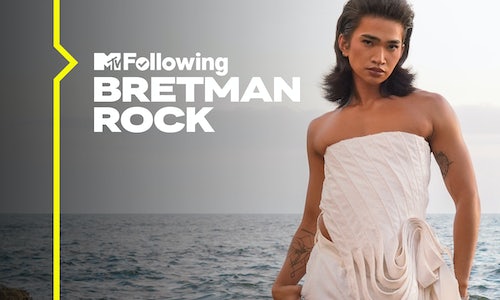 During season two of "MTV’s Following: Bretman Rock," Bretman and his loved ones show viewers the ups and downs of navigating family therapy while diving deep into the online celebrity's individual therapy journey.

Through the reality series and additional resources created specifically to support the project, MTV's mission was for all audience members to know -- no matter what they're going through -- there are always ways to take care of their mental health and support the people they love.

In the 6-part sophomore season of "MTV's Following: Bretman Rock," the reality show’s star joins his sister, Princess, at his first-ever therapy session. The life-affirming and humorous series focuses on Bretman and Princess’ strained relationship as they work to heal their childhood wounds and address their opposing ways of expressing love with the help of a mental health professional. Despite a series of setbacks, the pair ultimately learns to break destructive patterns and instead begin a new chapter in their lives by growing together while embracing their differences.

This significant mental health story arc is woven throughout the series and is relatable for anyone curious about therapy, trying it for the first time, or even just struggling to express their emotional needs to a loved one.

Additional show resources introduce ways to take control of one's emotional health, find a therapist, and be there for a loved one who is struggling and needs support.

With more than 12 million views on YouTube and tens of thousands of comments across platforms, "MTV's Following: Bretman Rock" has created a constructive dialogue (with a few trolly exceptions) amongst viewers that embraces learning about mental health, what influences it, and ways to protect and improve it. 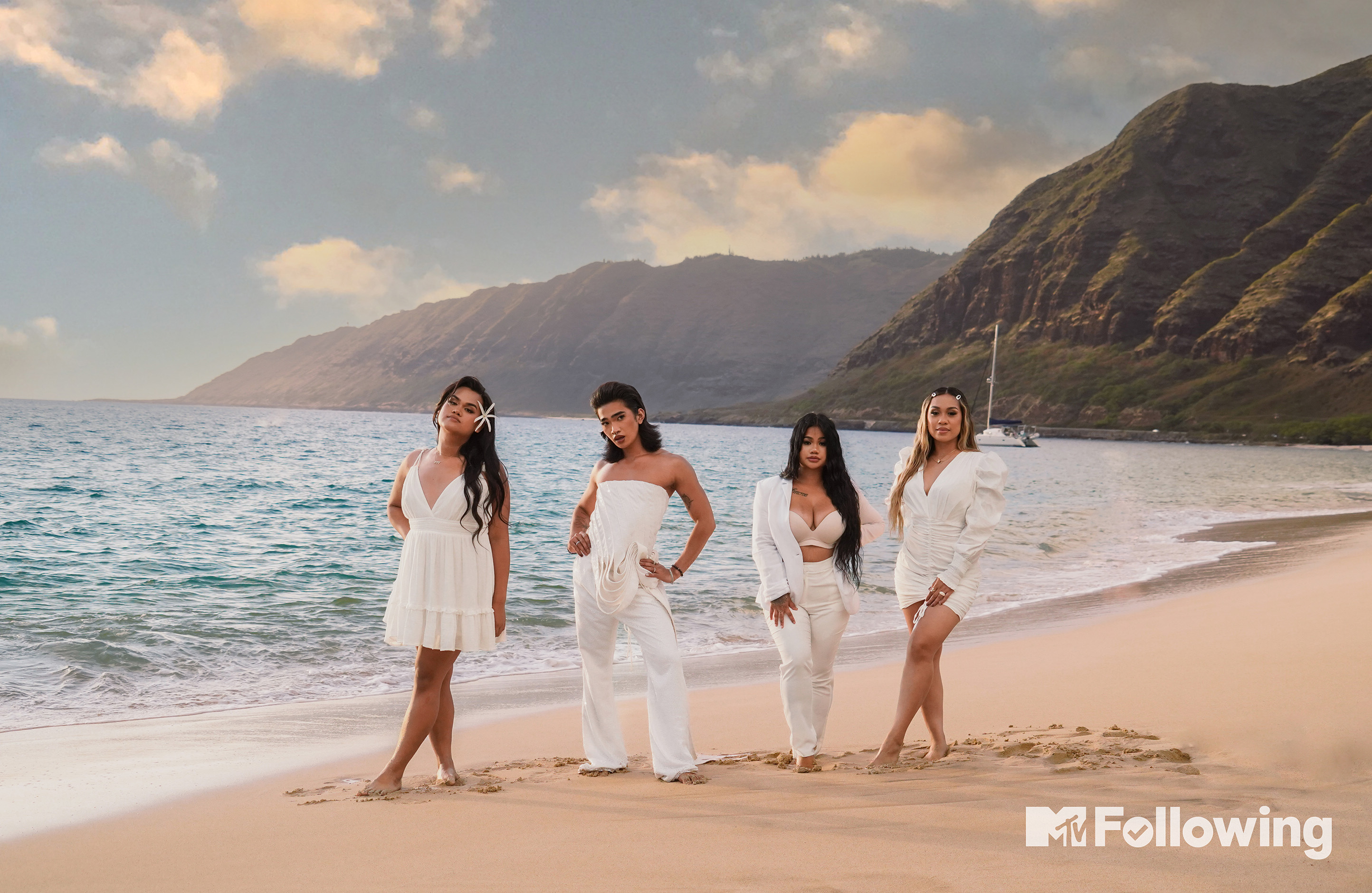 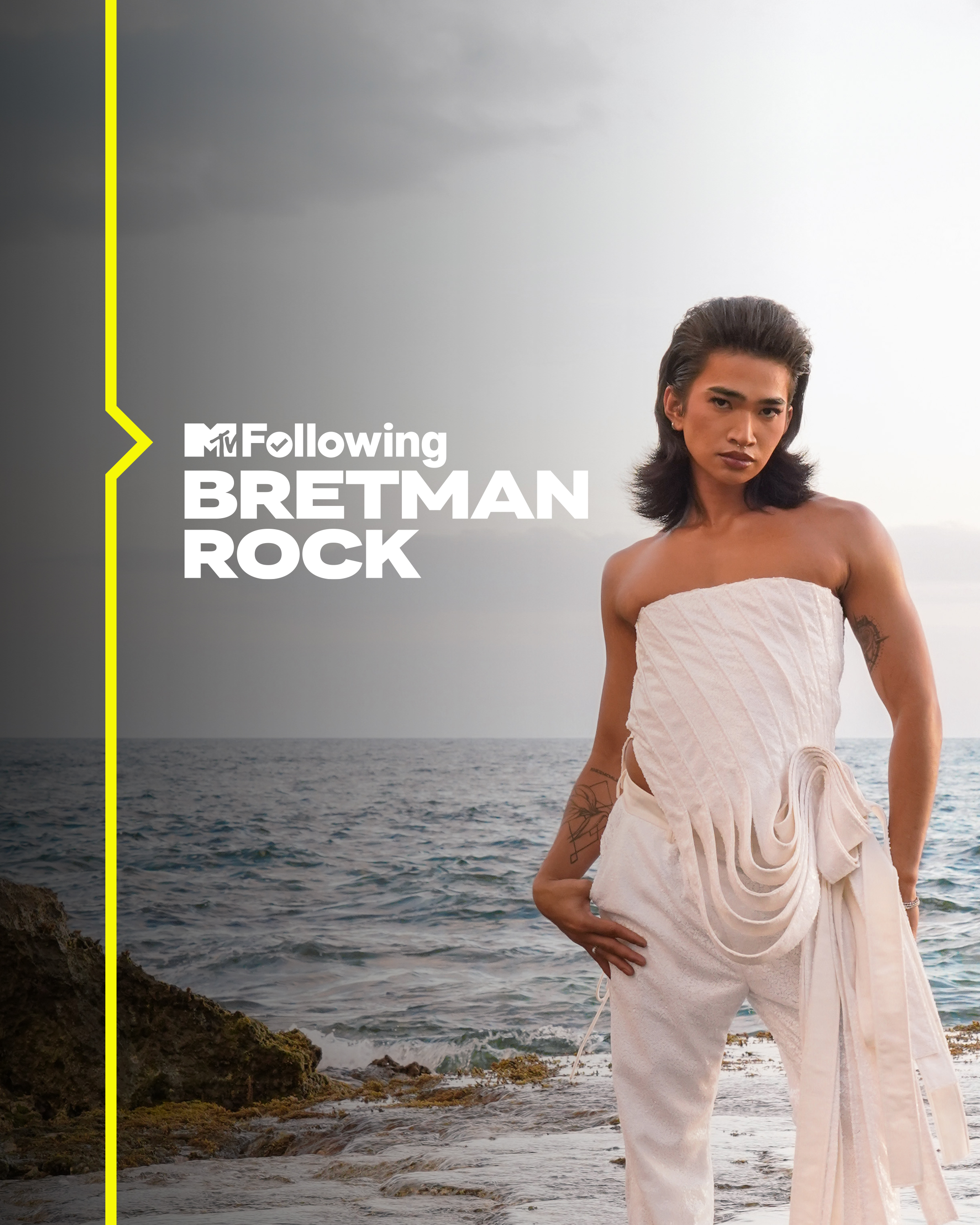