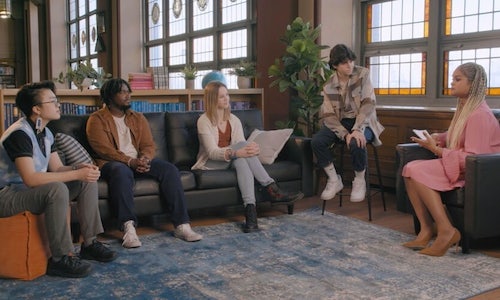 In response to the rise in anti-trans legislation across the United States, Logo set out to amplify the voices of trans young people in its first-ever Trans Youth Town Hall. Moderated by activist and writer Raquel Willis, this three-part YouTube special aimed to center the perspectives of young trans people, bringing a group together in conversation to discuss what brings them joy, what stands in its way, and what we can do about it. These emotional conversations featured 11 diverse young trans people and were accompanied by a timely expert panel discussion featuring ACLU attorney Chase Strangio, writer-producer Jen Richards, and author Dominique Morgan to provide viewers with actionable take-aways and combat the false narratives relayed by many media outlets.

This special was produced in conjunction with a social impact campaign called SEEN: Trans Youth Town Halls Everywhere, which brought the Town Hall to LGBTQ+ centers around the country for viewing parties and discussions in hopes of bringing a sense of community and offering support to the most vulnerable among us.

As LGBTQ+ rights were and continue to be under attack in the United States, media outlets and lawmakers consistently overlooked integral perspectives in the cultural conversation: the voices of the trans youth. Even as they are disproportiately targeted by these laws, many of these young people are silenced by a democratic process in which they are not old enough to participate. So, to amplify their outlooks, we passed the mic to 11 young trans and nonbinary people to share their stories, discuss their rights, and what they wish more people knew about their lived experiences.

Telling these young people’s stories authentically was our main priority. As such, we were intentional about the casting process, dedicating two months to casting alone to ensure our series was as diverse as possible, and that it was rooted in expressing the wide range of needs, concerns, and experiences of today’s LGBTQ+ youth. To capture these stories in the most impactful way, we set out to produce two intimate group discussion, facilitated by host and moderator Raquel Willis, an award-winning journalist and trans activist.

Given the rhetoric surrounding the trans community, particularly in states like Florida and Texas, participants had real concerns about being open and vulnerable on camera. By reframing the Town Hall around their joy and the obstacles impedeing it, the conversations between the teens and Willis really came to life. To supplement youth discussions, we also organized a panel of trans advocates and changemakers in ACLU attorney Chase Strangio, writer-producer Jen Richards, and author Dominique Morgan to add additional perspective and offer actionable steps for the path forward.

Our distribution strategy was as strategic as our creative planning. In addition to a robust rollout on social media which resulted in more than 2.3 million views, we also partnered with CenterLink and GSA Network for a campaign called SEEN: Trans Youth Town Halls Everywhere that ensured our three-part Tran Youth Town Hall series would be played in LGBTQ+ centers across the country. Through the campaign, young trans people and their allies were able to watch the series together, fostering real discussions and takeaways at a time when it was desperately needed.

The Trans Youth Town Hall deserves to win because it successfully amplified the voices of young trans people across America who are still being impacted by harmful anti-LGBTQ+ legislation and continue to be overlooked in the media cycle. The series centered joy while grounding emotional conversations in facts, statistics, and actionable steps toward a more equitable and inclusive future for all people.

The series sparked an important social conversation with amplification from brands like MTV, VH1, RuPaul’s Drag Race alum Peppermint, and organizations like GLAAD and Born This Way Foundation. Host Raquel Willis also sat down with Gail King on CBS Mornings to discuss the series and why centering the voices of trans youth with a particular focus on joy was a timely and important investment.

Together, these brought the Town Hall to a vast audience of millions. Additionally, the series was launched in conjunction with a targeted social impact campaign aimed at getting the content into the communities most in need. To achieve that, Logo paired with MTV Entertainment Group to award micro-grants to LGBTQ+ community centers nationwide to facilitate screenings and talks in conjunction with International Trans Day of Visibility.

The campaign, titled SEEN: Trans Youth Town Halls Everywhere, awarded $1,500 micro-grants to 15 LGBTQ+ centers, as well as $5,000 to nonprofit partner CenterLink for network distribution. Grant recipients include the Pride Center of Terre Haute in Indiana, Magic City Acceptance Center in Alabama, The Center: Naples Pride in Florida, Pride Center West Texas in Texas, and The Center Project in Missouri, all of which are located in states with active anti-trans bills. Each center received discussion guides developed in partnership with GSA Network. The screenings were a success with attendance being “much more than anticipated,” according to the manager for the Center Project in Columbia, Missouri. 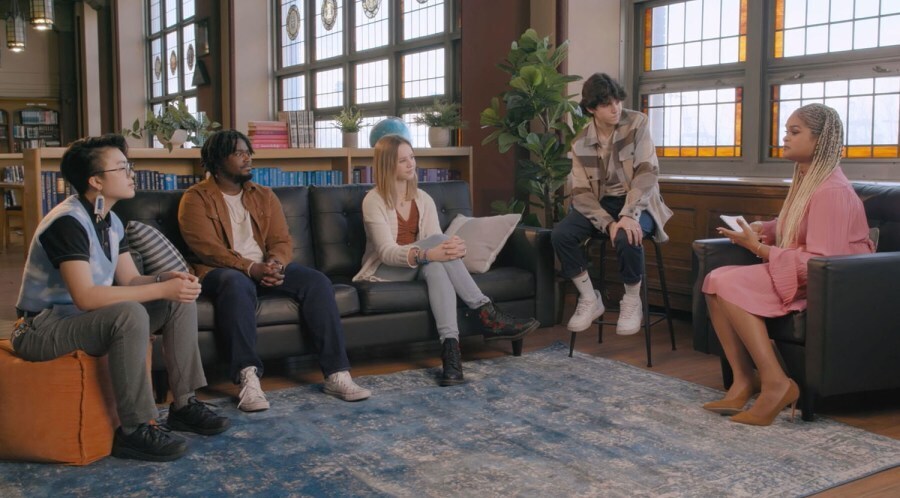 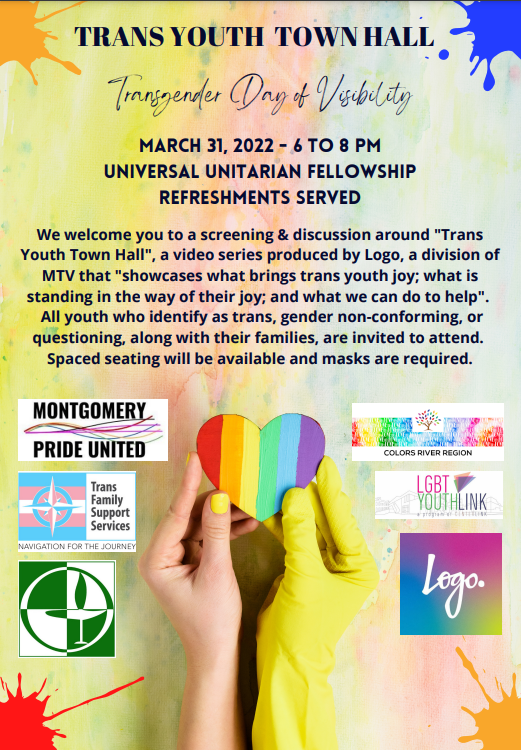 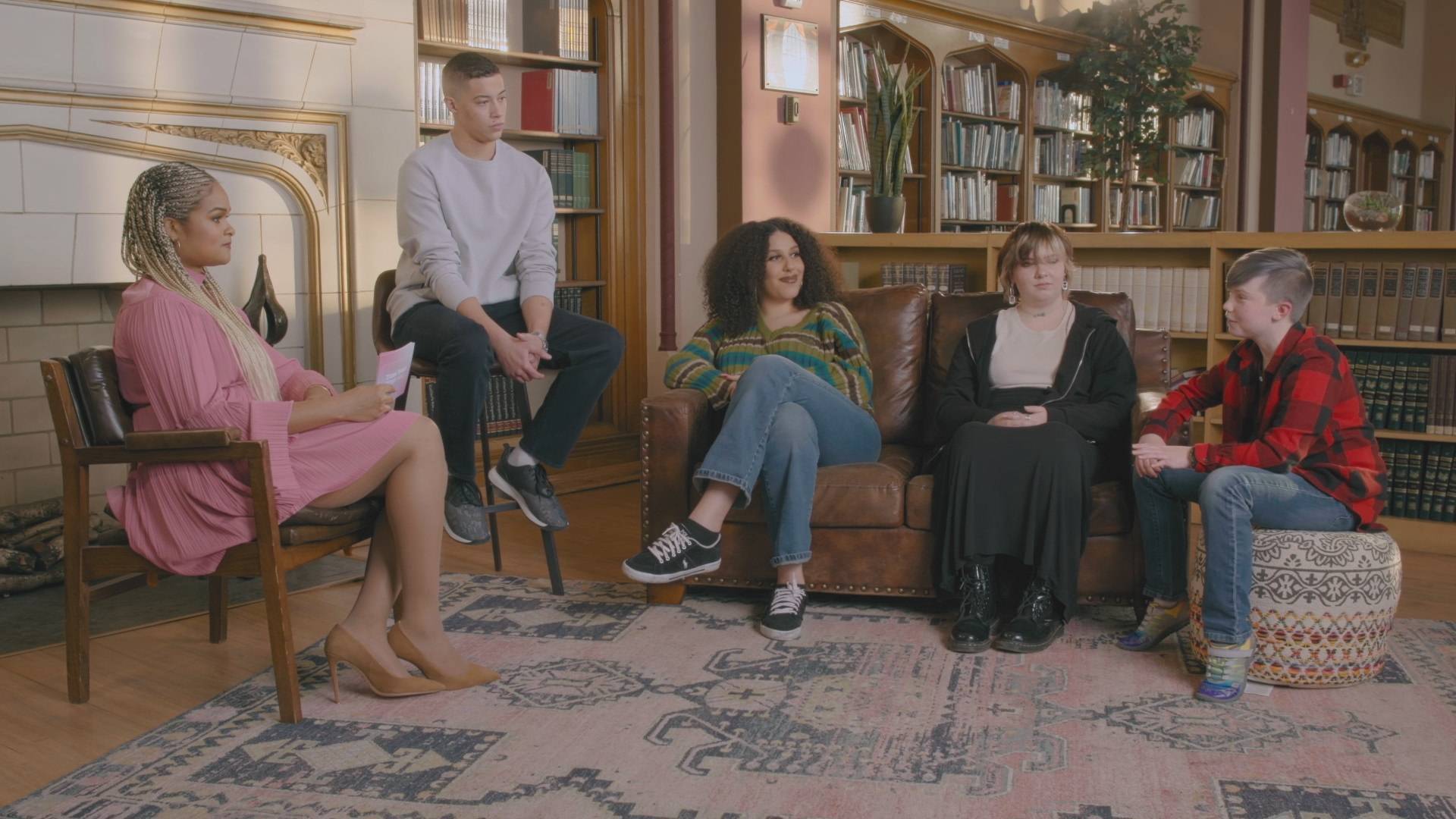 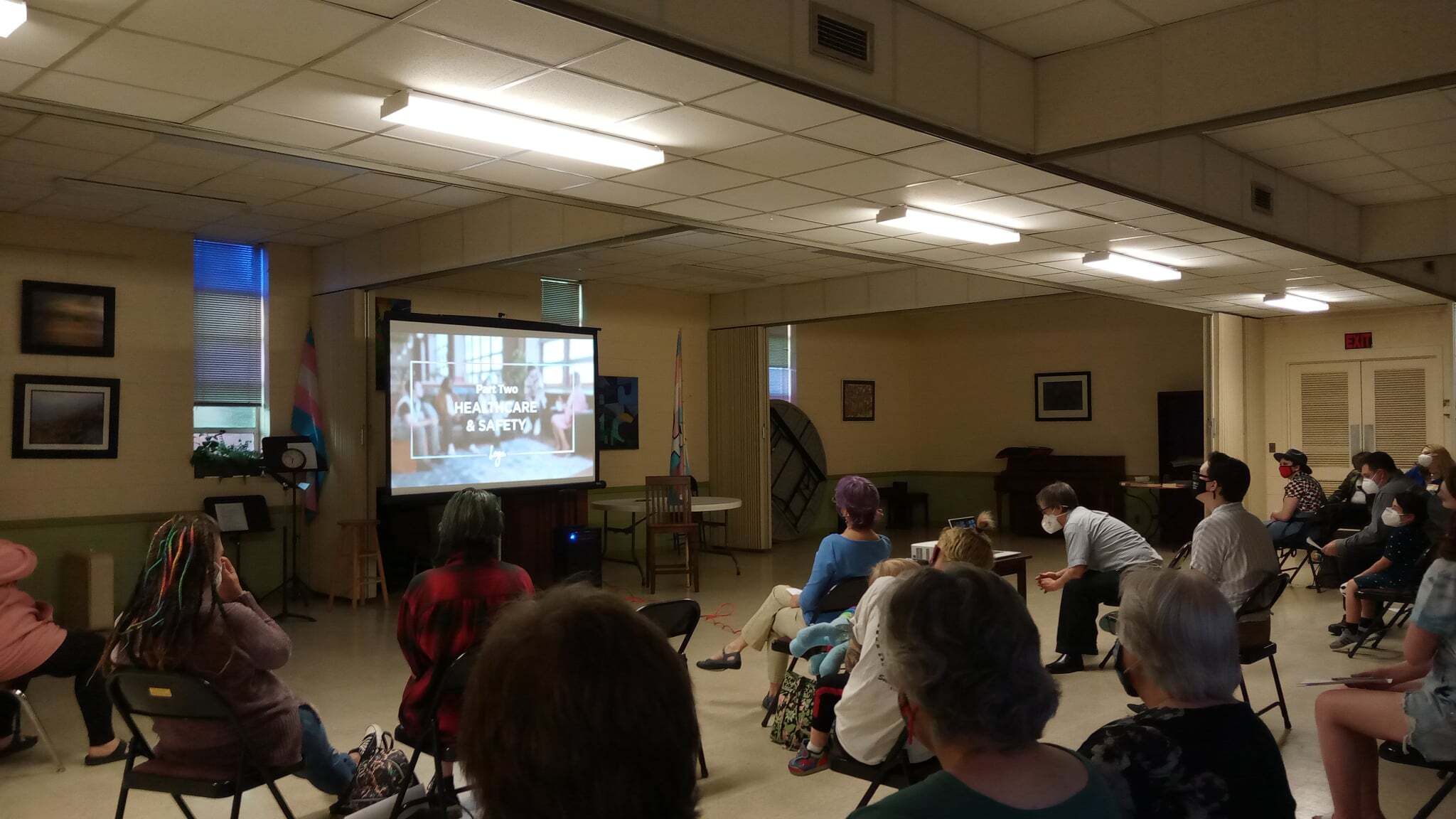