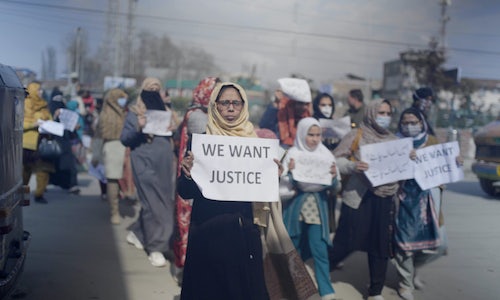 Kashmir: Palestine in the Making

Last year, Redfish gained exclusive access to parts of Kashmir normally out of bounds to foreign journalists. In this documentary we show how, in recent years, Indian Kashmir has resembled a military occupation, with huge numbers of Indian soldiers, extra-judicial killings, forced disappearances and evictions. But today, the Indian government has gone a step further by dismantling the government of India’s only Muslim-majority province, and changing laws to allow non-Kashmiris to settle and open businesses there for the first time. Many in Kashmir are worried that a demographic change will now take place, like in Occupied Palestine, as Indian politicians are calling for implementing the ‘Israeli model’ in Indian Kashmir. Redfish follows families separated by the internal borders, tribal communities evicted, and victims of militarisation to understand why Kashmir is a ‘Palestine in the making’.

Video for Kashmir: Palestine in the Making 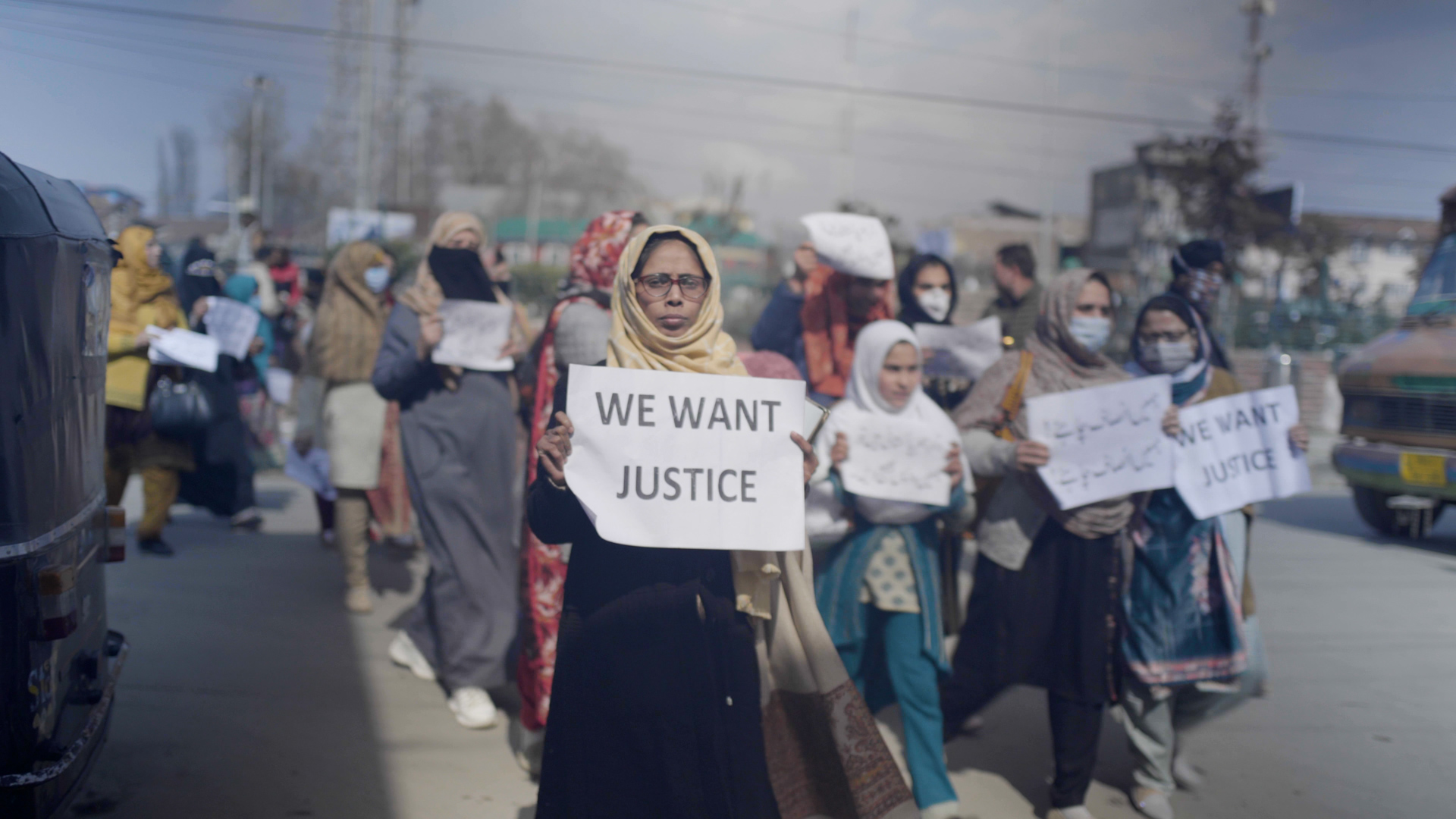 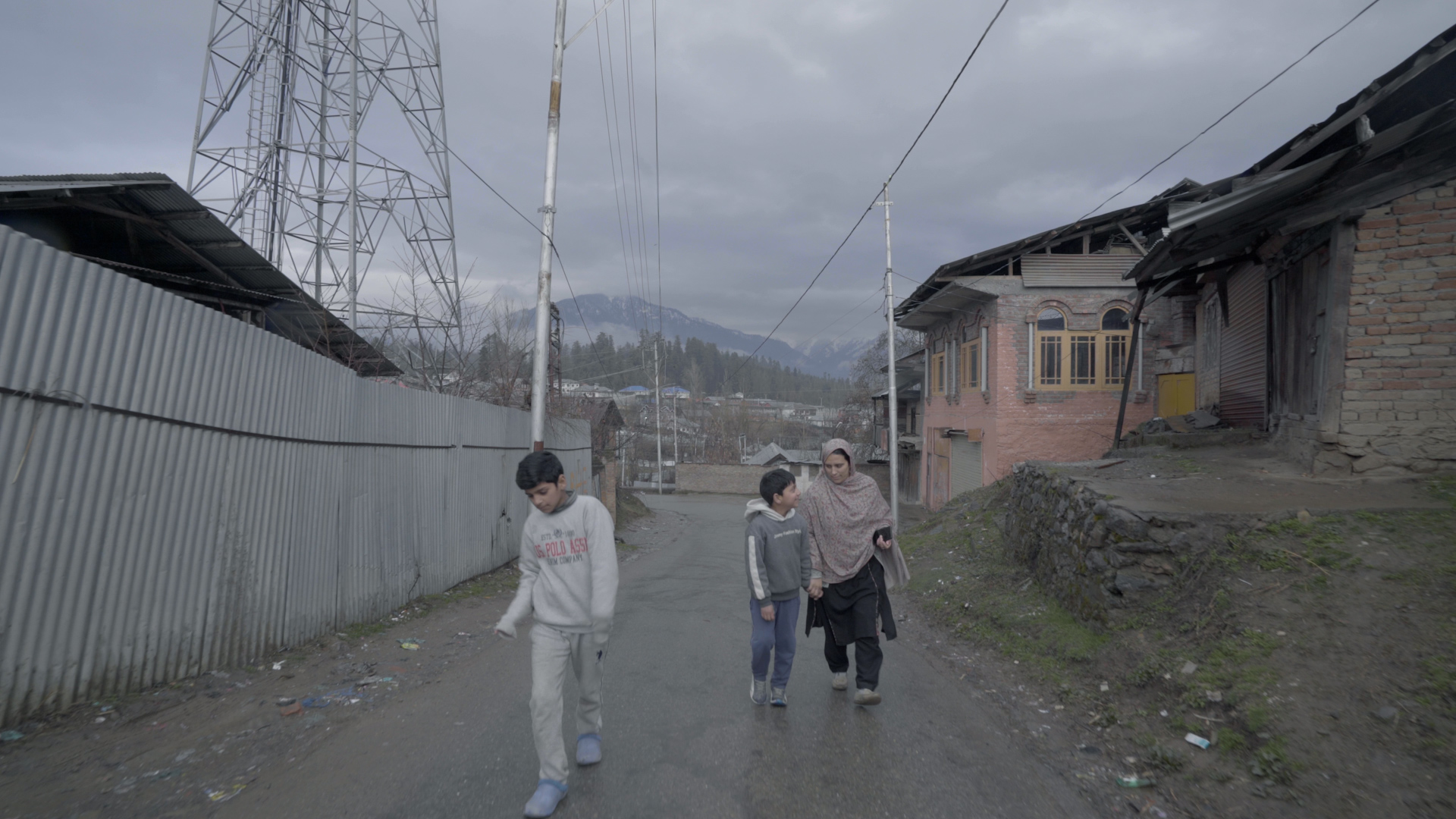 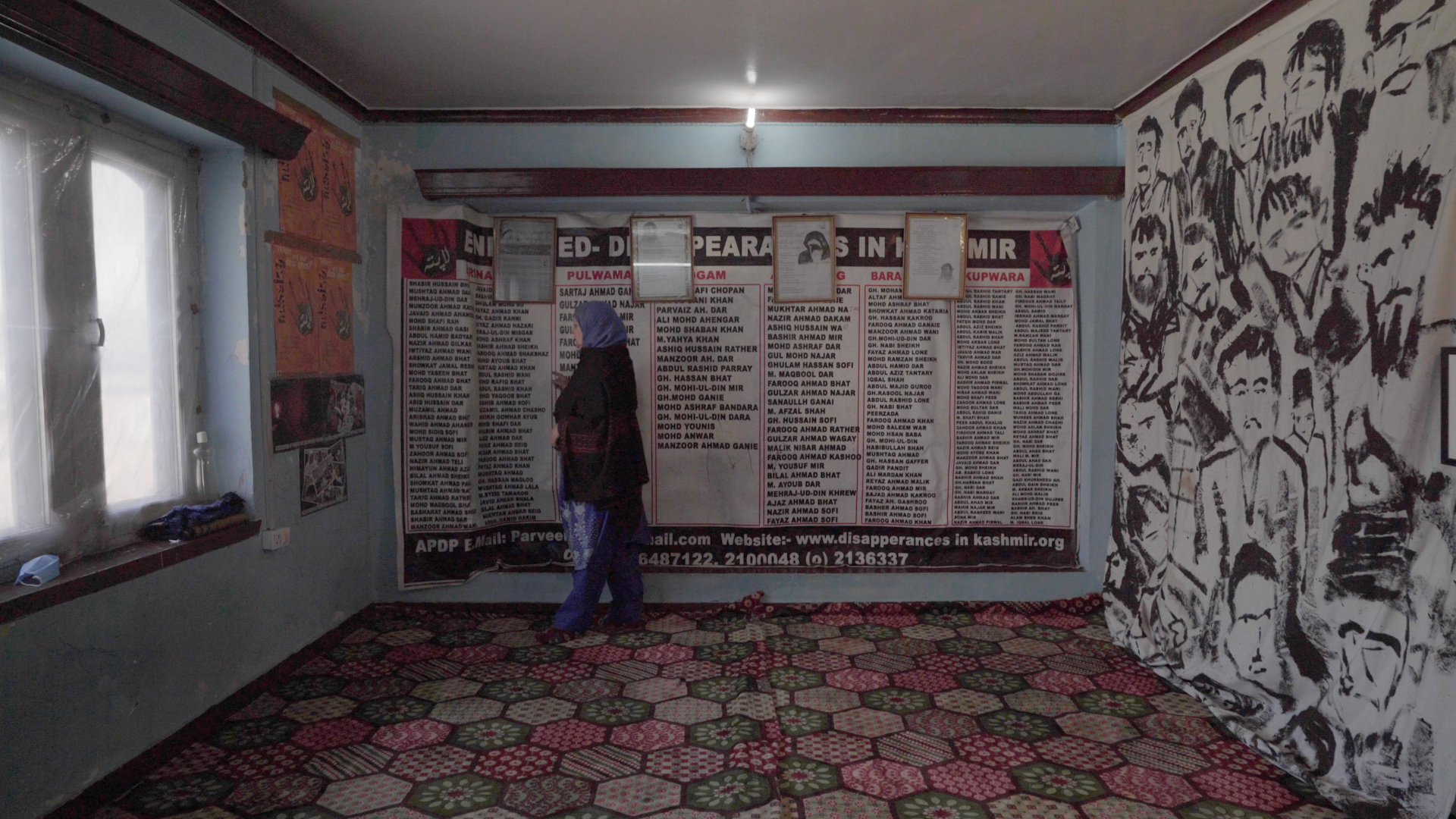 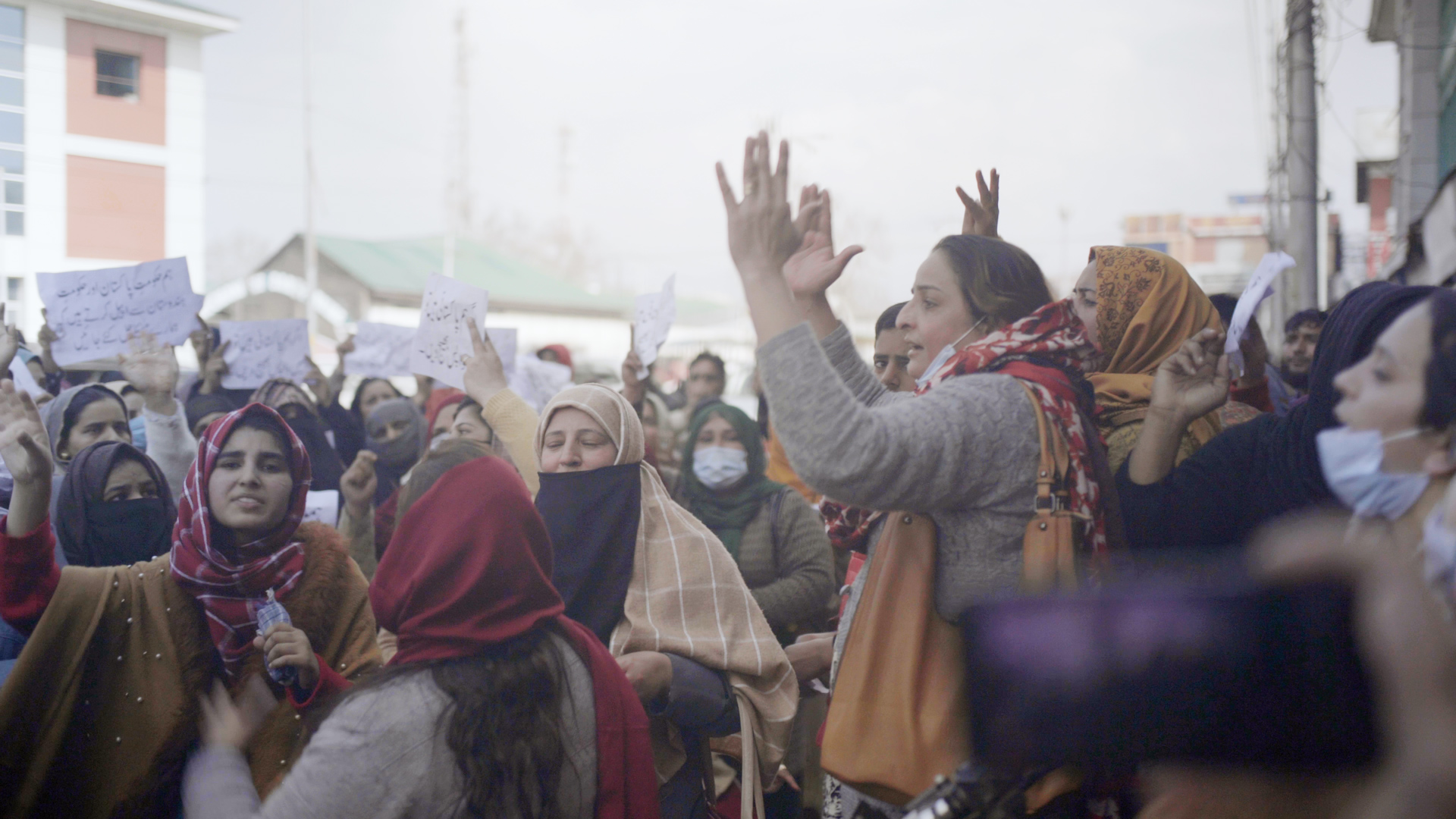 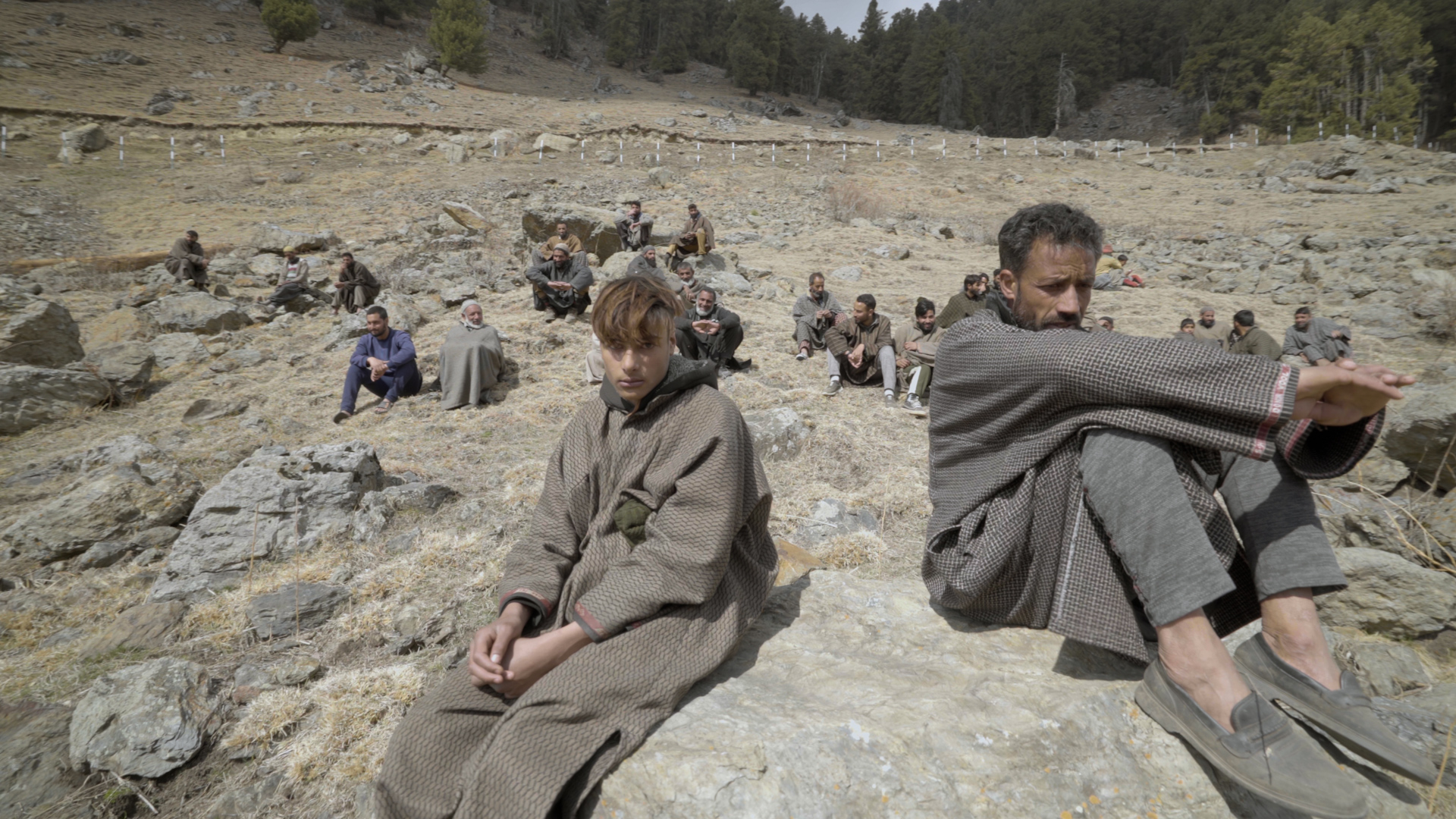