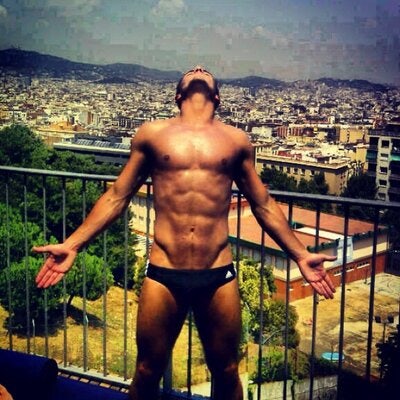 From Wikipedia: Tom began diving at the age of seven, after seeing other kids jumping off the boards at his local diving club in Plymouth. With an incredible raw talent and a strong competitive instinct, Tom has been setting records ever since. He won his first competition in June 2004 at the Nationals, where he became the youngest ever under 18 Champion. Tom was also crowned World Champion at the age of 15. Tom currently trains at the London Aquatics Centre and has his sights firmly set on the upcoming competitive season and of course Rio 2016.