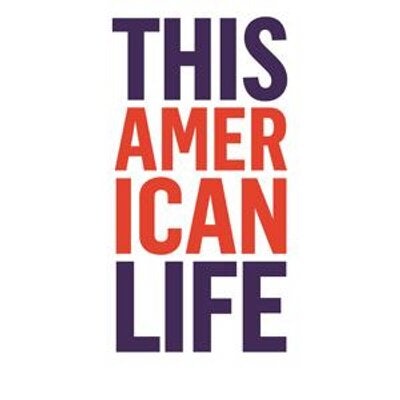 About This American Life

This American Life is a weekly public radio show broadcast on more than 500 stations to about 2.1 million listeners. It is produced by Chicago Public Media, distributed by Public Radio International, and has won all of the major broadcasting awards. It is also often the most popular podcast in the country, with around one million people downloading each week. From 2006-2008, we produced a television version of This American Life on the Showtime network, which won three Emmys. We're also the co-producers, with NPR News, of the economics podcast and blog Planet Money. And a half dozen stories from the radio show are being developed into films.